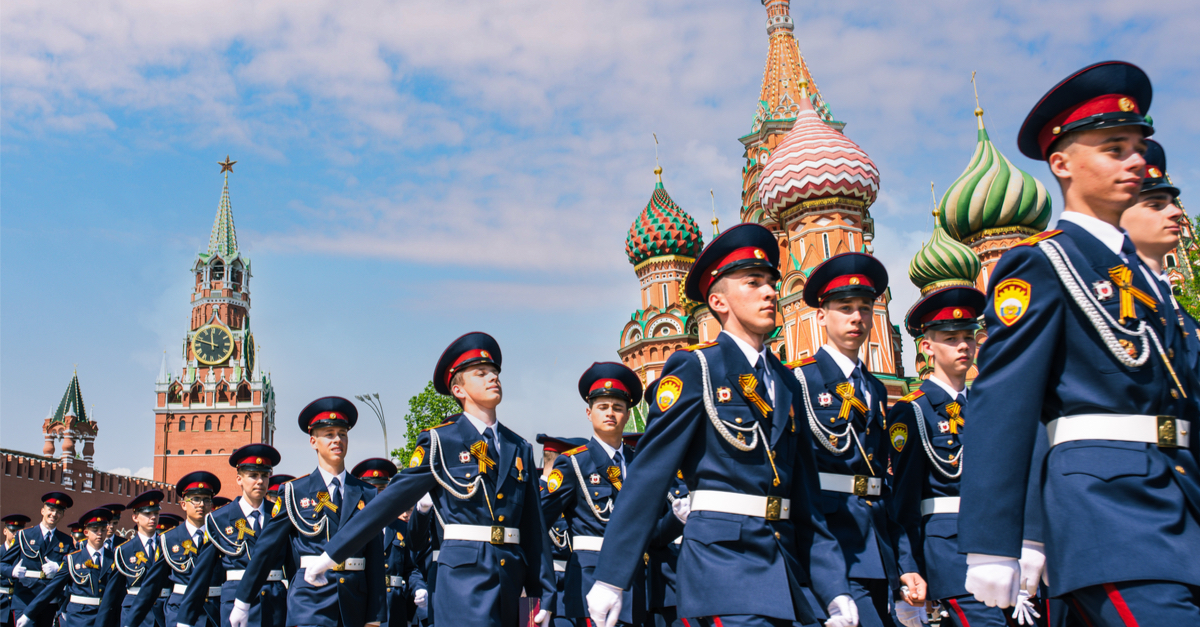 The following article, Russia Said to Be Planning Military Invasion on Christmas Eve, was first published on Flag And Cross.

With much of the world worried sick about the sort of things that go through the mind of Russian leader Vladimir Putin, European intelligence services are now suspecting that the former KGB agent has something strictly diabolical up his sleeve.

Putin doesn’t care much for what the world thinks of him, as evidenced by his actions, but this latest possibility is cruel, even by his own standards.

It would coincide with the 42nd anniversary of the Soviet Union’s ill-fated invasion of Afghanistan.

n what action the UK might take in the event of a Russian invasion.

Colonel Richard Kemp, a former commander in Afghanistan said: “There is no possibility of direct military intervention by the UK, NATO or the US in the event of a Russian attack against Ukraine.

US President Joe Biden has repeatedly warned Putin about the dire consequences that would befall Russia should he invade Ukraine, with NATO and the G7 pushing back against the Russian leader as well.