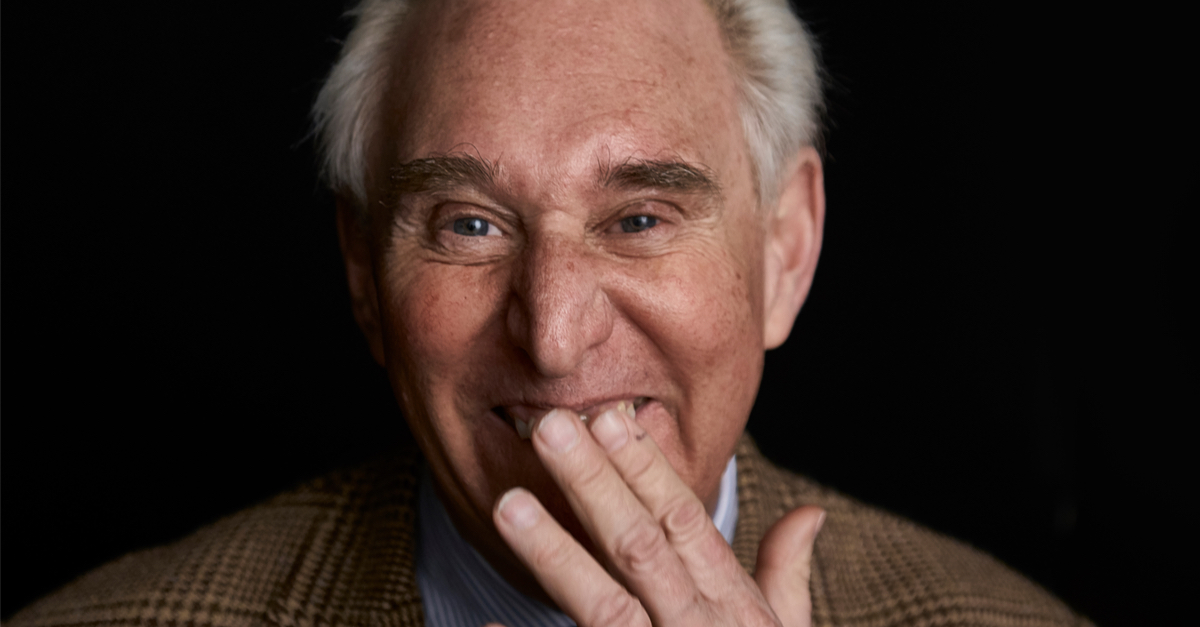 The following article, Roger Stone Throws Steve Bannon Under the Bus in Wild J6 Statement, was first published on Flag And Cross.

As the Democratically-led select committee investigating January 6th continues to spray subpoenas all over the place, one of their most diabolical traps has been exposed by Roger Stone, and the now Stone appears to be laying one of his own.

The longtime political provocateur recently testified before the committee, pleading the fifth, and explaining that he understood precisely what sort of stunt they were pulling with their contempt referrals for Steve Bannon and Mark Meadows.

You see, by not waiting for a proper adjudication of the issue of executive privilege, the committee has forced these two Trump confidantes to refrain from testifying, on account of the possibility that a later ruling on that issue could open them up to other liabilities.   And so now they’ll need to fight these contempt charges in court, whereas Stone will not.

But now, Stone is adding insult to injury in the case of Bannon, and essentially blaming him for some of the violence that took place at the Capitol on January 6th.

Stone, who has long been at odds with Bannon over the latter “testify[ing] falsely” against him during his criminal trial, took to the far-right messaging platform Telegram to suggest Bannon was behind the call to “breach” the Capitol building on Jan 6. “It is highly likely that [Steve] Bannon really gave the order to breach the capital [sic] and maneuvered patriots into dangerous positions,” he wrote. “A neophyte Steve Bannon was willing to try crazy things like this to curry favor with Trump who had a [sic] no interest in Bannon’s bullsh*t.”

On Saturday evening, appearing on conspiracy theorist Alex Jones’ InfoWars program, Stone advised Jones, who is currently cooperating with the House committee, not to take the committee’s inquires seriously. Stone added the advice doled out by him was not an effort to “obstruct justice,” but rather “friend to friend” legal advice. Stone didn’t return a Daily Beast request for comment on any evidence he has to back that claim.

Bannon, who is no stranger to guiding missives through the media, isn’t likely to let this sleight exist unabated, but has not yet responded as of this writing.