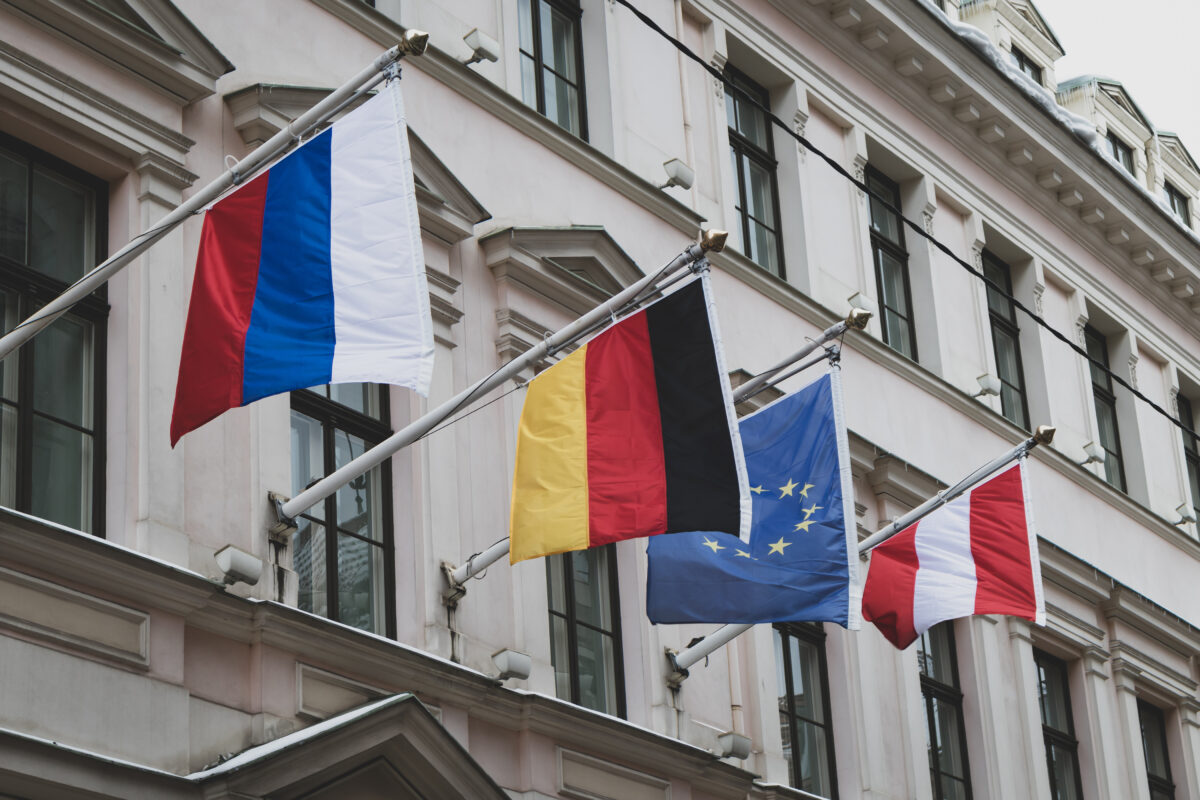 The following article, Mandatory Vaccinations Being Considered in the European Union, was first published on Flag And Cross.

In America, we love to complain — and for very good reason — about President Joe Biden’s COVID-19 vaccine mandates.

Practically speaking, they’re needless and serve only to antagonize people President Brandon doesn’t like. Philosophically, the mandates are inconsistent with the political principles that underlie the American republic and almost certainly are unconstitutional.

However, even New York City’s nonsense doesn’t match what unvaccinated people living in Europe are going through.

The policies already are ridiculous.

Multiple countries have employed lockdowns specifically for unvaccinated people, while others have implemented vaccine passports far stricter than anything NYC can muster.

But Austria went further than anyone else. That country’s government has decided to institute a 100 percent vaccine mandate starting in February, a policy the European Union (EU) now is considering.

“I think it is understandable and appropriate to lead this discussion now — how we can encourage and potentially think about mandatory vaccination within the European Union,” European Commission President Ursula von der Leyen said during a news conference earlier this month, according to Bloomberg.

“This needs discussion. This needs a common approach. But it is a discussion that I think has to be led.”

The EU does not have the statutory authority to issue a continent-wide vaccinate mandate. However, it does have a great deal of political capital, and the union can use diplomatic pressure to get member states to do what it wants.

But citizens are not acceding to mandates. Massive protests and riots have emerged in several countries.

I have watched tensions in Europe as people protests Covid-19 Vaccine mandate and restrictions. Police clashes with them using teargas, water cannons and batons But you can’t see DW, BBC, CNN, Guardian news, Sky news or Al-Jazeera reporting or posts this anywhere!! pic.twitter.com/MYPUpJWQUH

I don’t condone rioting or political violence. I would be a hypocrite to do so after the George Floyd riots during the summer of 2020 and the Capitol incursion on Jan. 6 of this year. However, European government should back off from its scientism and consider how its citizens actually feel.

I hope the EU reconsiders these measures, but I doubt it will. Stubbornness and pride will rule the day.

Continue reading: Mandatory Vaccinations Being Considered in the European Union ...

What’s with this incursion Jan.6th. Only a couple hundred people interred the Capital, the rest stayed outside keeping a peaceful and distant protest with no violence. And this was called an insurrection. Sorry about the deaths of officers accidental and one protester that should have not been there. Remember this, officers and.the female that died that day were all Trump voters.