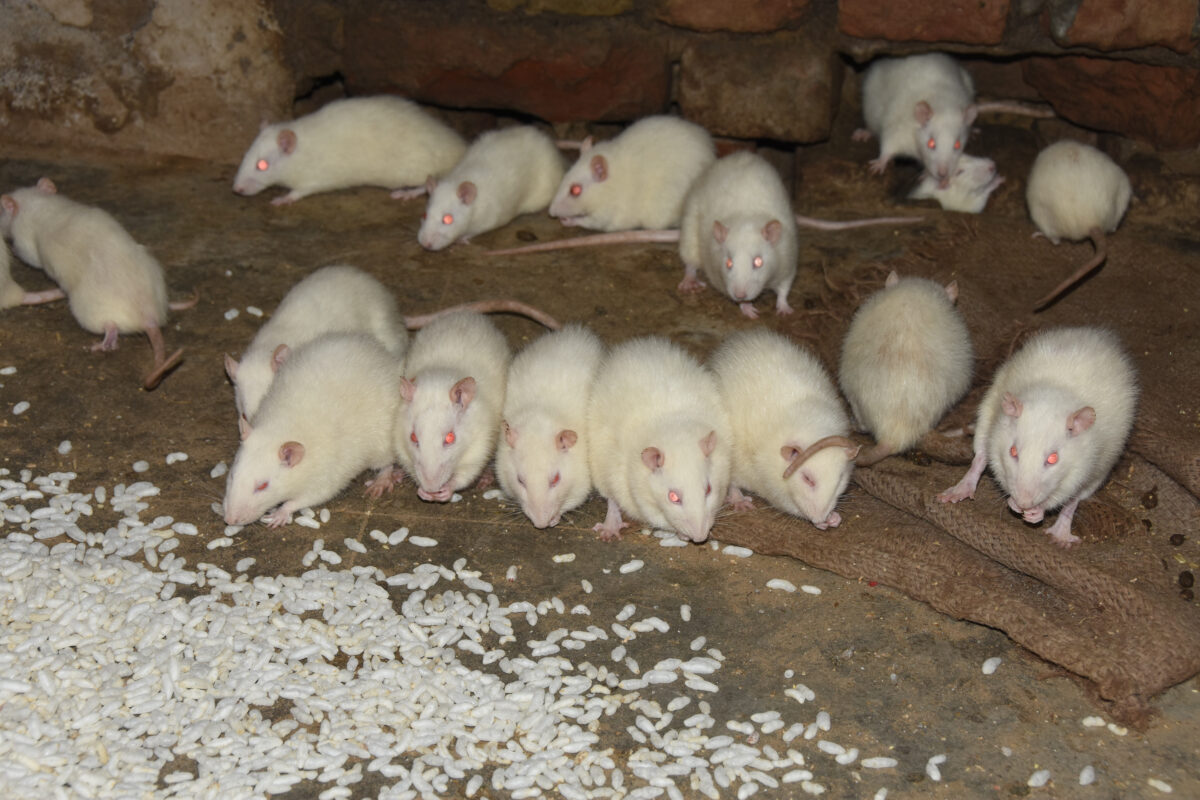 The following article, Feds to Carpet Picturesque California Islands with Nearly 3,000 Pounds of Rodent Poison, was first published on Flag And Cross.

The federal government will carpet bomb the Farallon Islands, off the coast of California, with poison in an unprecedented effort to control the mouse population.

The California Coastal Commission on Thursday gave the plan the go-ahead with a 5-3 vote, according to SFGate.

However, the roughly 3,000 pounds of poison will not be dropped for roughly two more years under the plan proposed by the U.S. Fish and Wildlife Service, according to The Associated Press.

The mouse problem has been discussed for years, and the population of mice has increased while humans have debated with what to do — to the point where the critters are “just covering the ground,” said Pete Warzybok, Farallon Islands program leader for Point Blue Conservation Science research institute, SFGate reported.

“During this time period, the island is riddled with mouse burrows. There are times when you walk outside, and you actually see the ground undulating as the mice are running about below the surface. Quite frankly, it’s a horrifying sight. It’s like something right out of a horror movie,” he explained.

The mice are not native to the islands, arriving with ships a century ago, the AP reported.

Removing the animals is necessary to protect other species that live on the islands, which are about 27 miles off the coast of San Francisco.

The rocky islands, which have no human dwellers, are home to seabirds, seals and sea lions. Proponents of slaughtering the mice say they need to die to protect salamanders, some species of birds and the Farallon cave cricket, which is unique to the islands.

Famed primatologist and conservationist Jane Goodall opposed the plan, saying that dropping  “super-toxic rat poison” will “inflict pain and suffering on a great many sentient animals,” according to the AP.

Richard Charter, a senior fellow at the conservation group the Ocean Foundation also opposed the plan, according to The Guardian.

“For the California Coastal Commission, whose members are sworn to supposedly protect the California coast, to irrationally approve a proposal by the Biden Administration to spread a deadly multi-species ecosystem poison amidst our National Marine Sanctuary in Nancy Pelosi’s congressional district is beyond ironic, it’s totally incomprehensible,” he wrote in an email.

Charter said “nuking the island with a poison that kills everything” is not the answer, according to The Guardian.

The plan is designed to intimidate seagulls from making their usual stop at the islands using lasers, spotlights, pyrotechnics and other measures, according to The Guardian.

Burrowing owls and other birds of prey that might eat the poisoned mice and poison themselves will be gathered and removed, according to The Guardian.

But Sara Wan of the conservation group Western Alliance for Nature said some birds will die from eating poisoned mice no matter what humans do.

“I cry at the thought,” she said, The Guardian reported. “If I sound angry to you, it’s because I am.”