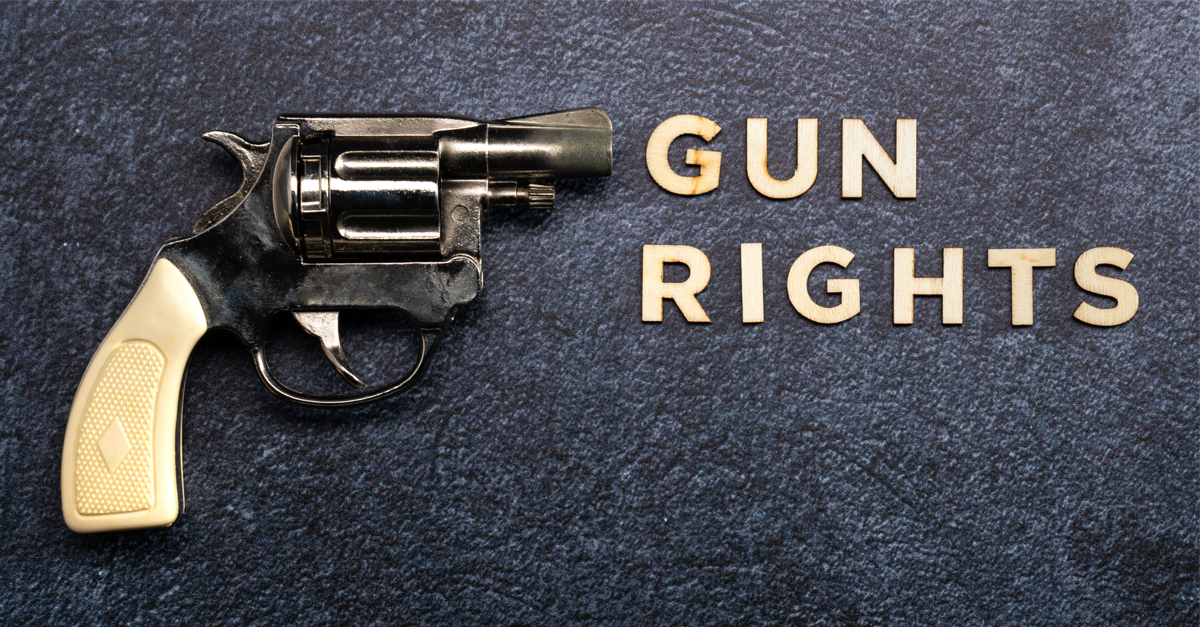 The following article, Constitutional Carry Poised to Become Law of the Land in Yet Another State, was first published on Flag And Cross.

The thing that really sticks in the craw of those who espouse a deep-seated belief in the Second Amendment is the way in which it has been made difficult to exercise this inalienable right.

This is no mistake, however.  It is not an error of bureaucracy.  This is largely a designed attack on the freedom itself, with the government consistently placing obstacles between you and your right to bear arms.

Now, in the Sunshine State, lawmakers are looking to peel back at least some of these anti-gun restrictions, and they’d become the 22nd state to do so.

A report by the South Florida Sun Sentinel suggests Florida is on track to become the 22nd constitutional carry state.

Constitutional carry is a “priority” for the Republican-led Florida legislature, the Sentinel reported.

Rep. Anthony Sabatini (R) has already introduced legislation to do away with the concealed carry permit requirement for Floridians. Open carry without a permit would also be legalized by Sabatini’s bill.

The ethos of constitutional carry is that our nation’s founding document, and the amendments contained within, are all the authority that one needs to carry a firearm in public.  By recognizing this, Florida would reinstate some of the original liberties granted to the American people, that have since been muddied by overzealous legislators in Washington DC.

Florida Governor Ron DeSantis has already declared that he would sign such legislation into law, stating matter-of-factly, “of course”.

Continue reading: Constitutional Carry Poised to Become Law of the Land in Yet Another State ...