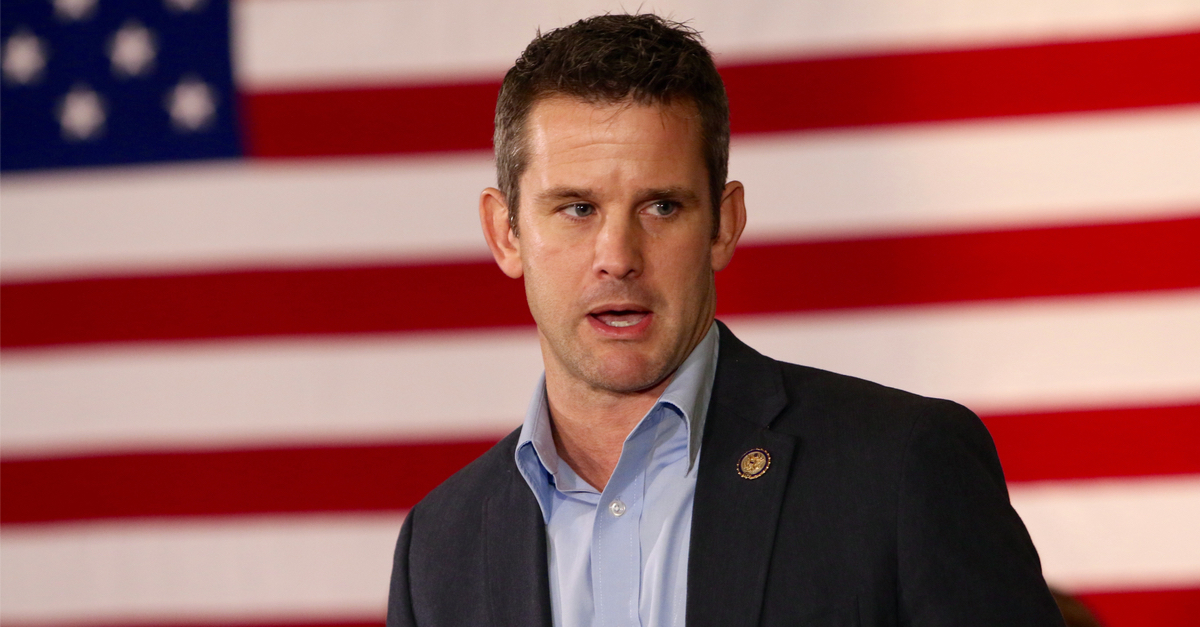 Despite all of the assurances that they wouldn’t be attempting a re-do of Donald Trump’s second impeachment trial, one of the two Republicans on the January 6th select committee has now admitted just that.

Adam Kinzinger, an anti-Trump member of the GOP and frequent target of criticism from the conservative masses, is now openly admitting that Trump’s acquittal by the Senate will not be a factor in the decision-making of this Democrat-led committee.  In fact, the Illinois Representative has even gone so far as to suggest that he and the others in the group will be the arbiters of Trump’s potential culpability in the matter.

Republican Rep. Adam Kinzinger said Sunday that the Jan. 6 committee will examine whether former President Donald Trump broke the law in his efforts to obstruct or impede Congress’s certification of the 2020 presidential election.

When asked if he believed Trump had committed a crime, Kinzinger said on CNN, “I don’t want to go there yet.”

Kinzinger did suggest that the committee would say that “big thing” at the end of their investigation.

But he said the Jan. 6 committee, which is investigating the attack on the U.S. Capitol and the events leading up to it, would likely be able to determine that by the time its work is finished.

“By the time our report is out, (we will) have a pretty good idea” of whether Trump violated any laws, Kinzinger said to CNN’s Jake Tapper. He said the Justice Department could then determine whether charges were appropriate.

“Nobody, Jake, is above the law. Nobody. Not the (former) president. He’s not a king,” he said.

But will the results of this probe carry any weight, given its inability to shake accusations of partisan politicking?