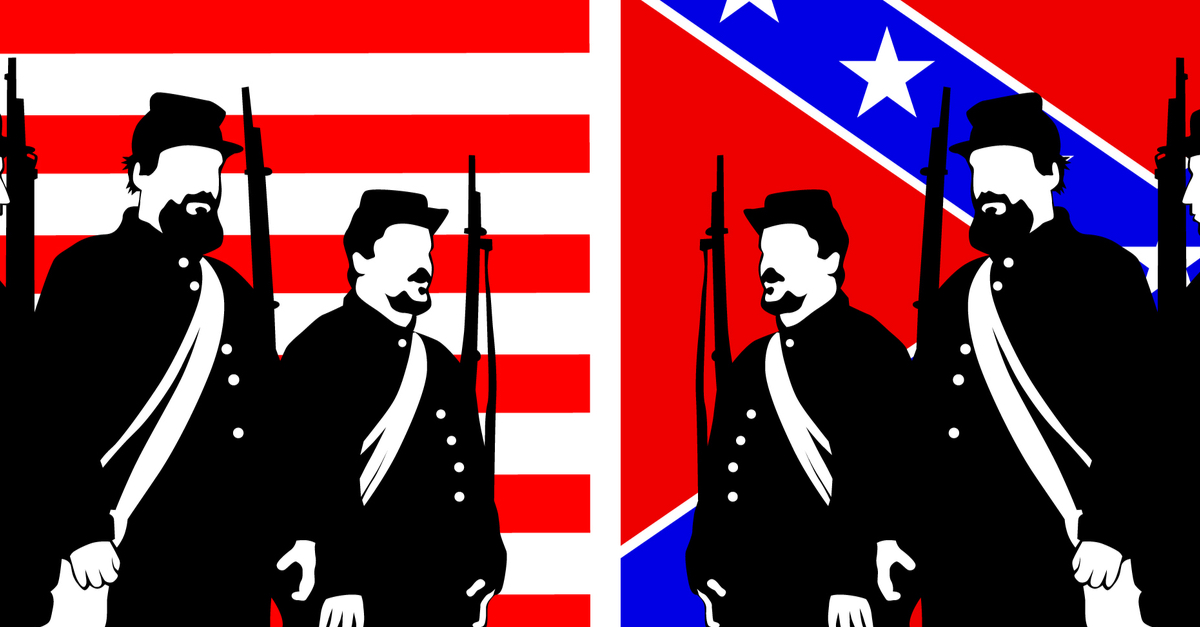 The following article, Former US Military Leaders Warn of ‘Civil War’ After 2024 Election, was first published on Flag And Cross.

When we stare into the abyss of American politics in the 21st century, there are growing concerns that our nation could be thrust into a civil war of sorts in the coming years.

We are a nation divided down lines of ideology that have been thrust upon us by the mainstream media.  It is far easier for these infotainment companies to sell advertising space of those advertisers know exactly what their viewers like, and the easiest way to groom these viewers is by separating them into two camps and galvanizing them against one another.

The problem now is that the media’s influence has grown unwieldy, and these two camps are ready to burn each other to the ground.

This has caused great concern among some of America’s most well-respected military leaders.

The U.S. military must start making preparations for another “insurrection” after the 2024 election, according to a trio of retired military generals.

An op-ed published by the Washington Post on Friday called for action amid growing concern among former senior officials about the “potential for lethal chaos inside our military” in a flash of violence that could eclipse the Capitol riot on Jan. 6.

Multiple courses of action were advised by Paul Eaton, a retired U.S. Army major general and a senior adviser to VoteVets, Antonio Taguba, a retired Army major general with 34 years of active duty service, and Steven Anderson, a retired brigadier general who served in the Army for 31 years. They warned of the possibility of “civil war” resulting from a “military breakdown” due to splits in loyalty.

“First, everything must be done to prevent another insurrection. Not a single leader who inspired it has been held to account. Our elected officials and those who enforce the law — including the Justice Department, the House select committee and the whole of Congress — must show more urgency,” they wrote.

The suggestions were fairly specific:

“The Pentagon should immediately order a civics review for all members — uniformed and civilian — on the Constitution and electoral integrity,” the trio said. “There must also be a review of the laws of war and how to identify and deal with illegal orders. And it must reinforce ‘unity of command’ to make perfectly clear to every member of the Defense Department whom they answer to. No service member should say they didn’t understand whom to take orders from during a worst-case scenario.”

“In addition,” they wrote, “all military branches must undertake more intensive intelligence work at all installations. The goal should be to identify, isolate and remove potential mutineers; guard against efforts by propagandists who use misinformation to subvert the chain of command; and understand how that and other misinformation spreads across the ranks after it is introduced by propagandists.”

“Finally, the Defense Department should war-game the next potential post-election insurrection or coup attempt to identify weak spots. It must then conduct a top-down debrief of its findings and begin putting in place safeguards to prevent breakdowns not just in the military, but also in any agency that works hand in hand with the military,” the three retired generals said.

There is no telling when, or if, Americans will get their sense of true patriotism and unity back, but the hope is that they can hurry up; otherwise we are all in for a very bumpy ride.