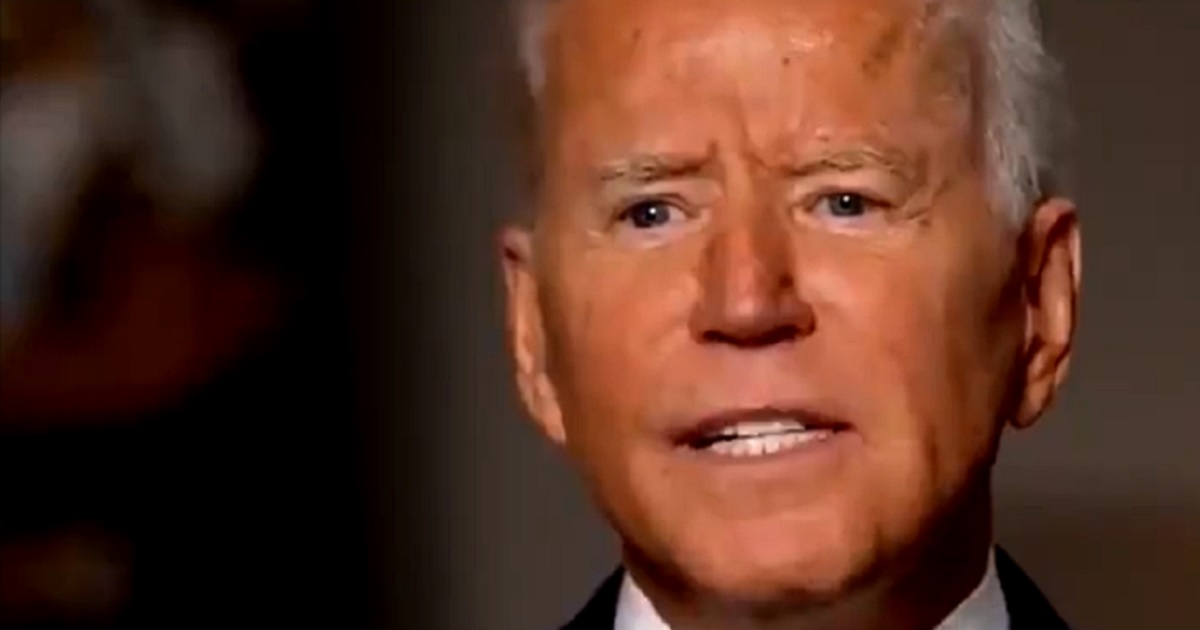 When Joe Biden first entered the 2020 presidential race, (reluctantly, mind you), he was presented to the nation as a stop-gap measure against a second term for Donald Trump…and little more.

In fact, the whole ethos of the Biden campaign appeared to be a return to the status quo that Trump was so enthusiastically elected to dismantle.  And so, begrudgingly, the Democrats rallied around him, with even the more progressive leftists of the party tucking their tails and admitting they’d be voting against Trump as opposed to for Biden.

And so, when Biden ascended to office, it should have been no surprise to the youthful, radical Democrats that he would be just another suit with a “D” next to his name.

Late in his first year as President, these same voters have all but abandoned him.

President Joe Biden has experienced a tremendous drop in support among the younger demographic — those under the age of 30 — since taking office, a YouGov/Economist survey found.

According to the Economist’s analysis of the data, “Mr Biden’s failure to impress the young now threatens his presidency,” as he has lost significant support since January. Currently, just 29 percent of adults under the age of 30 approve of Biden’s job performance, while half disapprove.

“The net rating of -21 points is the worst for any age group,” the Economist found. However, his net approval is underwater with other age groups as well. Adults 65 and older give Biden an approval of -8, while those 45 to 64 give him -5. Adults 30 to 45 give Biden a negative rating in the double digits — -17.

In a staggering summary:

Overall, Biden has experienced a -50 point drop-off in support among young Americans since taking office.

Biden’s approval ratings have also been tanking, with the 46th President suffering from historically abysmal polling.