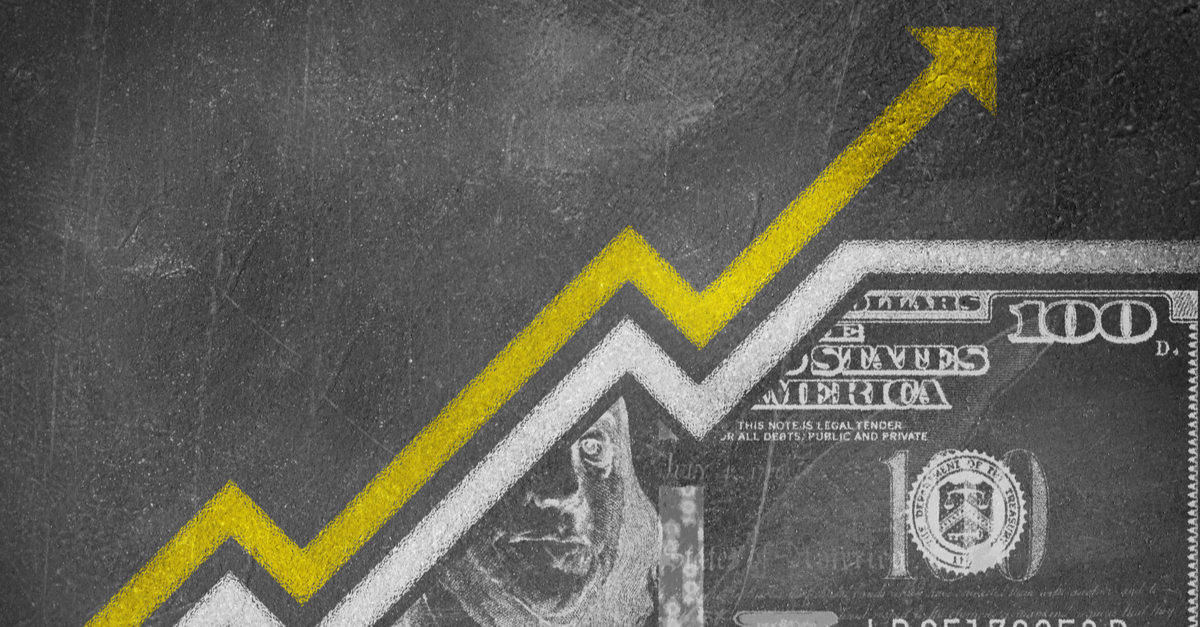 The following article, Utter Nonsense: WH Spokeswoman Says Republicans Are ‘Rooting’ for Inflation to Stick it to Biden, was first published on Flag And Cross.

Democrats are masters at projection and blame deflection, which means they constantly accuse their political foes of doing the exact thing they’re guilty of.

The latest example occurred during a White House media briefing Thursday when deputy press secretary Karine Jean-Pierre accused Republicans of secretly hoping for higher inflation so they can blame the flailing economy on President Joe Biden.

“Republicans are actively seeking to hurt the pandemic response, explicitly rooting for inflation to get worse,” she said.

This is straight from the Democrats’ playbook during the last administration, when they twisted and hyped everything to attack then-President Donald Trump.

Jean-Pierre’s comment is disingenuous and mind-numbingly stupid on many levels.

First, even if Republicans wore cheerleading outfits and waved pom-poms to “root for” raging inflation, that doesn’t make it happen.

Biden’s destructive policies directly stoked skyrocketing inflation, whereas people cheering for or against it had zero impact.

Second, no one wants surging inflation because it affects everyone. The idea that Republicans want all Americans to be poorer just to stick it to Biden defies logic.

Third, Biden famously declared that the “buck stops with me” while haplessly trying to defend his catastrophic Afghanistan withdrawal back in August. This means he takes responsibility for the impact of his reckless policies.

Since making that bold statement months ago, however, the president has blamed everyone but himself for his epic failures.

AFTER blaming everyone else for everything Joe Biden: “The buck stops with me.” What A Joker.. He is JOTUS not POTUS!

Jean-Pierre was roundly mocked on Twitter for her harebrained remark.

As if standing in front of a gallon of milk with pom poms in hand will actually make the price go up.

If Republicans were rooting for inflation, they would vote for build back better.

Republicans rooting for inflation is not nearly as bad as Democrats creating it. https://t.co/f0c17LJ5EU

Reminder: When Trump was president, Democrats and their media lapdogs blamed him for anything and everything that went wrong.

In February 2017, left-wing actress Lena Dunham blamed him for her weight loss.

A month later, in March 2017, toxic leftist Barbra Streisand blamed Trump for her weight gain, claiming his existence forced stacks of pancakes down her gullet every day.

Donald Trump is making me gain weight. I start the day with liquids, but after the morning news, I eat pancakes smothered in maple syrup!

Jean-Pierre’s sinister accusation says a lot more about the left’s twisted mindset than it does about Republicans.

As a reminder, in the lead-up to the November 2020 election, Democrats rooted for the COVID-19 pandemic so they could use it as a cudgel to attack Trump.

After the pandemic erupted last year, CNN gleefully displayed a 24-hour coronavirus “death tracker” on its screen to stir anger against Trump.

The CNN chyron miraculously disappeared shortly after Biden was installed in the White House.

This isn’t surprising since the COVID death count under him has now surpassed those under Trump.

Notice something different about CNN? Their COVID-19 death counter is gone. pic.twitter.com/tpdR682Hkh

This White House is in shambles, and the Democratic Party’s destructive policies are directly to blame for soaring inflation, terrifying crime waves, nonstop pandemic hysteria and ongoing border invasions.

During the past year, Republicans have repeatedly urged Biden to take concrete steps to address these emergencies, whereas Democrats downplayed or ignored them.

So to accuse the GOP of rooting for Biden’s multiple crises to continue is both hypocritical and delusional.

I love how the Democrats spew so many lies about Republicans. Keep it up your doing so well