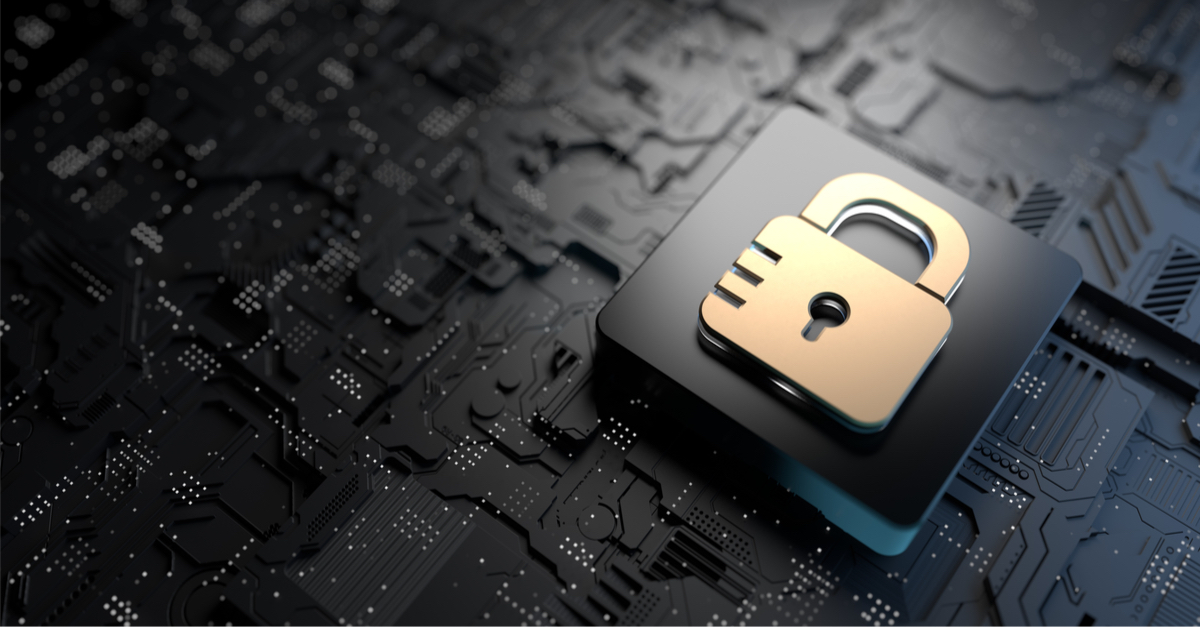 The following article, Year in Review: 2021 in Cybersecurity, was first published on Flag And Cross.

The year 2021 saw no shortage of major news related to cybersecurity. Changes at the Department of Homeland Security (DHS) subdivision, the Cybersecurity and Infrastructure Security Agency (CISA), brought a new approach to combating the international threats facing America, while greedy cybercriminals began asking for astronomical sums of money from their victims.

For the year as a whole, the defensive cybersecurity posture that America found itself in would lead to historic supply chain issues and new wide-ranging threats against both the public and private sector.

Although it seemed like there was a major breaking story related to Cybersecurity almost daily this year, there were some that were more consequential than others. That said, here is a month-by-month list of the most notable cybersecurity events in 2021.

2022 is sure to bring many new threats, especially as America’s enemies continue to harbor and sponsor Advanced Persistent Threats (APTs). The poorly performing Biden administration will have its work cut out for it in the effort to protect America’s critical infrastructure.

Julio Rivera is a business and political strategist, the Editorial Director for Reactionary Times, and a political commentator and columnist. His writing, which is focused on cybersecurity and politics, has been published by numerous websites and he is regularly seen on National and International news programming.