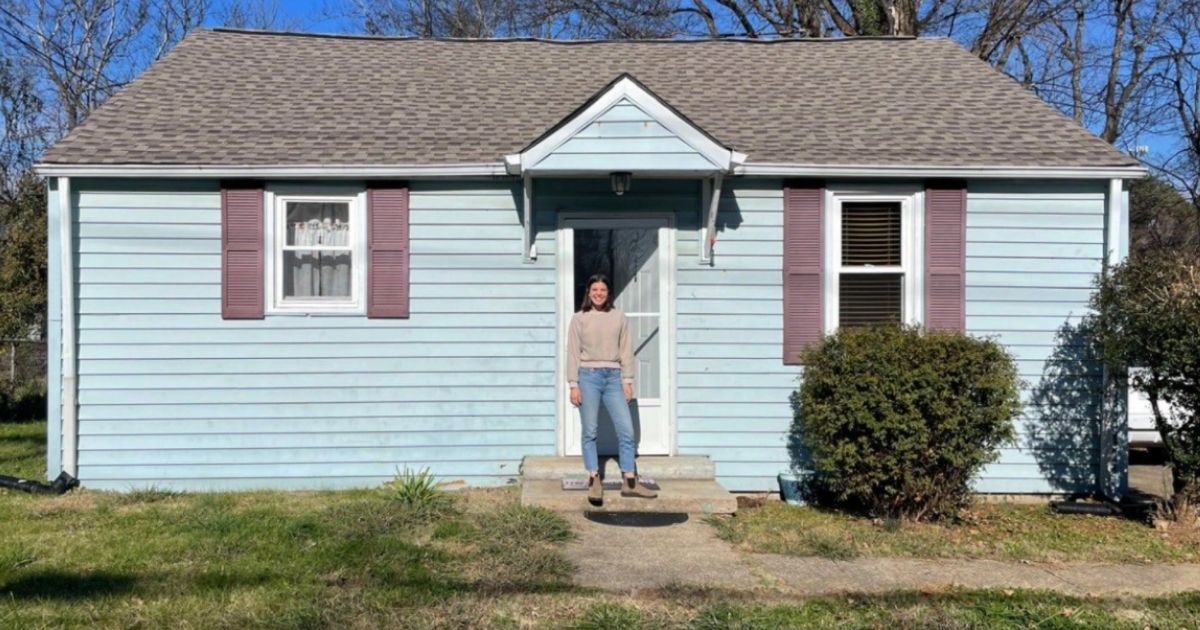 The following article, Woman Receives New Home After Making Incredible Trade Starting with a Bobby Pin, was first published on Flag And Cross.

The idea of trading up from something less valuable to something of great value is more common a pursuit than you might think. Vloggers have done it. An episode of “The Office” revolves around it.

But one of the most recent people to set themselves this challenge is Demi Skipper of San Francisco, who is a product manager for Cash App and has several side hustles. Starting in May 2020, her goal was to start with a bobby pin and trade her way up to a house.

She called it the “Trade Me Project,” documenting each step of the way and each trade on Instagram and TikTok.

“I’m trading a bobby pin up until I get a house,” she said in her first video.

She used eBay, Facebook, Craigslist and other sites to advertise her trades and work her way up. Her first trade was for a pair of earrings.

“For this first trade, I went to several Facebook groups and posted that I was hoping to find a trade for a single bobby pin until I got a house,” she told the New York Post. “After many rejections, I finally found Abbie who offered me a pair of earrings she got for her birthday as long as I invited her to the house in the end.”

Many people became invested in her journey, and she has 296,000 followers on Instagram and 5 million on TikTok.

At one point she even got a Chipotle celebrity card, entitling the holder to a Chipotle meal (drink, entree and chips) every day for a year as well as a catered dinner for 50.

Snowboard. Xbox. Peloton. Cars. A tiny cabin. A trailer with a Tesla Powerwall 2. She kept trading up until she revealed she’d completed her challenge the day after Thanksgiving.

“I can’t believe this,” she said in a video reveal of the house. “A year and a half of trading a single bobby pin until I get a house, and I’ve done it. And look at it, this just shows you — it’s possible!”

“It has two bedrooms and one bathroom as well as a giant backyard,” she added.

Most people in her shoes would enjoy the fruits of their labor and the monumental and unique goal they achieved — but Skipper isn’t nearly done.

She and her husband will be staying at the home for a bit to do some remodeling, but then she plans to give it to someone in need and do it all over again.

“I will be renovating the house and trading the house to someone who really needs it for a bobby pin,” she said. “From there, I will start again.”