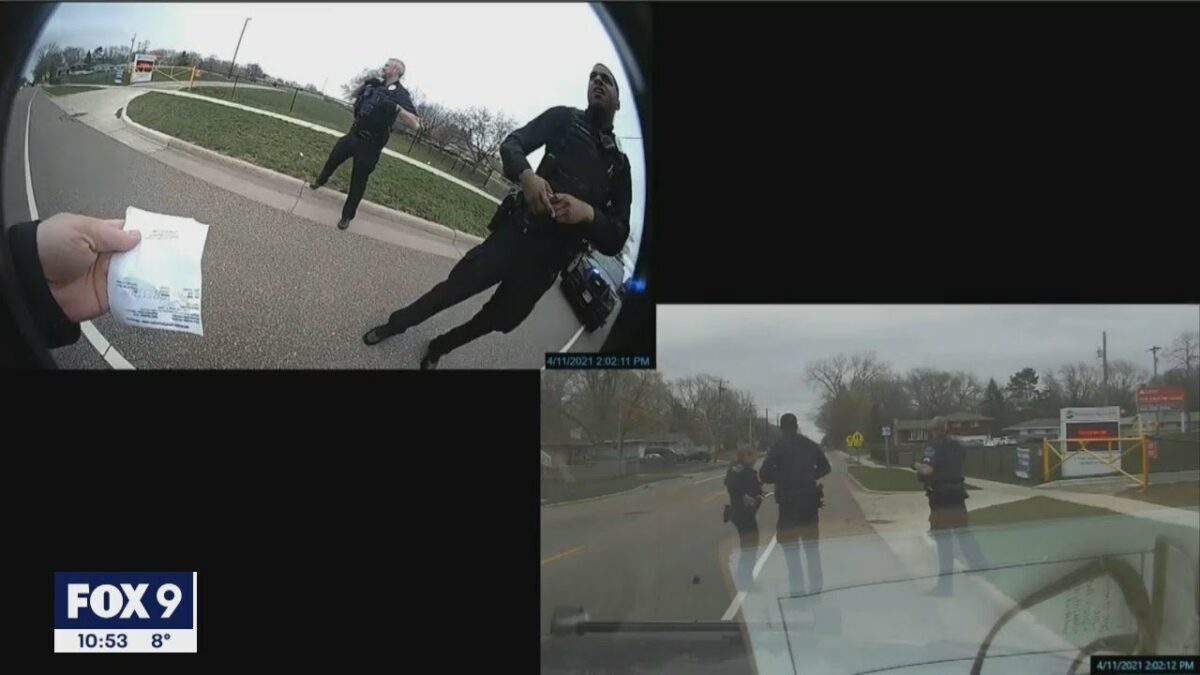 Former police office Kim Potter testified in her own defense Friday during her manslaughter trial for the fatal shooting of Daunte Wright during a traffic stop April 11 near Minneapolis, Minnesota.

The strategy was termed a ‘do-or-die’ move by Matthew Borhama, a criminal defense attorney not involved in the trial.

After the prosecution rested their case on Thursday, Judge Regina Chu asked if the former officer wanted to testify on her own behalf, Fox News reported.

The decision was questioned by Chu: “You don’t need any more time to think about that?”

“No, your honor,” Potter responded.

One of her attorneys, Earl Gray, told the judge, “For the record, we have thought at length about that, and she wants to testify.”
Wright was shot and killed by the police veteran in what Potter said was a mistake. She testified that she accidentally drew and fired her handgun instead of grabbing what she thought was her taser.

Fox reported the shooting took place only about 10 miles from where Derek Chauvin was being tried for murder charges in the death of George Floyd, some 10 months earlier, sparking protests and violence across the nation.

The encounter that resulted in the 20-year-old’s death was not Wright’s first run-in with the law.

Wright had a criminal history that included previous attempts to flee police and charges of carrying a gun without a permit, according to Insider.

Update: Here is body cam footage showing #DuanteWright trying to escape an arrest & getting shot by a female officer. He ended up crashing into another occupied car & dying. The @BPPD police chief says it appears the officer meant to use a taser but accidentally used her pistol. pic.twitter.com/B0v14RHint

The released body-camera footage captured the altercation and Potter shouting,“I’ll tase you!” and “Taser, Taser, Taser!” just before she fired her gun.

There was apparently a five-second lapse between the time the officer drew her gun and when she fired it.

Prosecutors said those five seconds should have been enough for the former officer to realize she was holding her gun and not the taser.

Potter’s attorneys argued that she would have been within legal bounds to utilize either weapon, as an officer was injured in Wright’s attempt to flee.

Tim Gannon, Potter’s police chief at the time, also testified in her defense, calling her “a fine officer,” further that he “saw no violation” of policy, ABC News reported.

Gannon was pressed further to clarify what was meant by “violation” to which he specified that he saw no violations of “policy, procedure or law.”

Potter is facing first- and second-degree manslaughter charges and could face up to 15 years in prison if convicted.