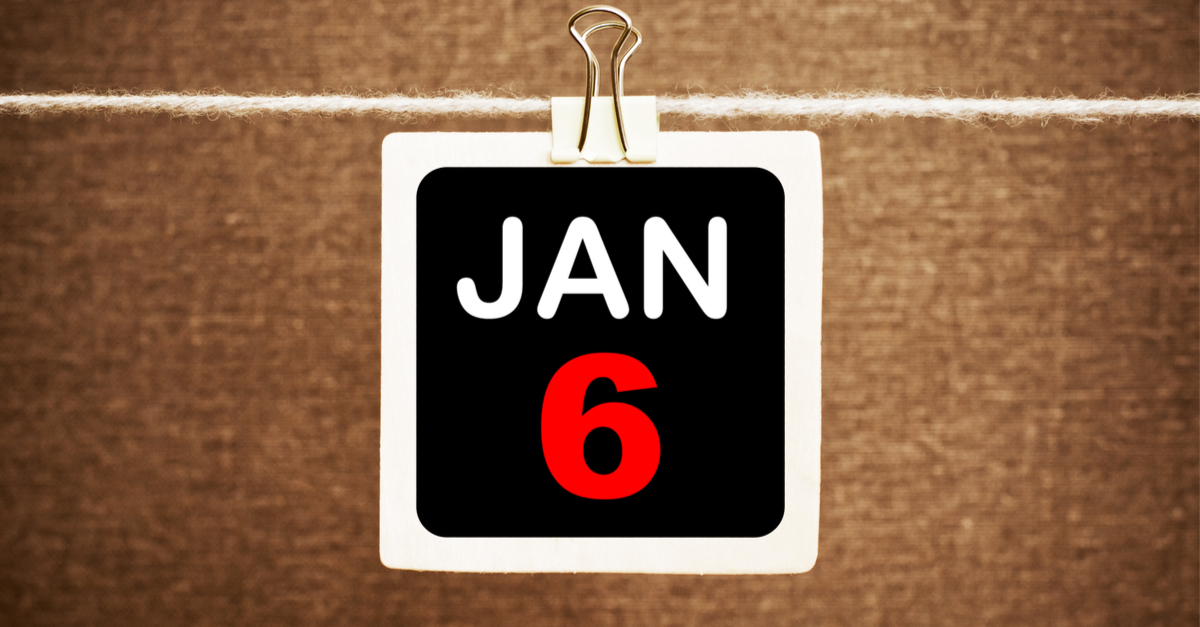 The following article, January 6 Committee Finds Itself in Court After Thuggish Subpoena Against Photojournalist, was first published on Flag And Cross.

The House Jan. 6 Committee continues to make headlines. This time, the committee is getting sued.

Photographer Amy Harris is suing the committee after they issued a subpoena for her telephone records. Harris is arguing that this is a violation of the First Amendment, as Politico reported.

Harris is a freelance photographer who photographed some of the Proud Boys during the events of Jan. 6. However, she says that she did not enter the Capitol, Just the News reported.

But the committee wants her phone records because prior to the Jan. 6 events, Harris had met the far-right Proud Boys leader Henry “Enrique” Tarrio and had been documenting some of the group’s actions, as USA TODAY reported.

Harris then went to D.C. on Jan. 4 to keep covering the Proud Boys. She went around the city covering “Stop the Steal” rallies and then went to the Capitol.

Harris is no random freelancer. Her work has been in the Washington Post, Vanity Fair and Time. She is also a member of the National Press Photographers Association, Just the News reported. In fact, her photos from Jan. 6 were used by major news outlets like Politico, CNN and Rolling Stone, Poltico reported.

The committee issued a subpoena to Harris’ cell phone provider, Verizon, for records of calls and texts she received and made in the three months prior to Jan. 31, 2020.

Verizon said it planned to comply with the subpoena unless Harris took legal action, which she did.

Her lawsuit argues that not only does this subpoena violate her First Amendment rights; it also violates other laws that protect journalists from revealing confidential sources, according to a Washington Post report.

“Demanding journalists’ telephone records that reveal confidential sources from third parties is tantamount to demanding the records from the journalists themselves … A journalist’s promise to maintain confidentiality would be meaningless if a source’s identity could be discovered,” part of her complaint argues.

“The subpoena violates the core protections afforded to journalists pursuant to the First Amendment,” the lawsuit reads. “Furthermore, it seeks to undermine these fundamental protections without affording Harris fair notice and an opportunity to challenge its legality by demanding the records be turned over just two weeks after the subpoena was issued.”

Since Harris had been covering and photographing the Proud Boys as a journalist, she has the right to protect her sources and information gathered during her reporting.

This is in accordance with what is known as “shield laws” for journalists. There is no federal shield law, but 30 states have some forms of shield laws. These statutes are drawn out of the First Amendment and allow “journalists to refuse to disclose or testify about confidential or unpublished information, including the identity of sources,” the Columbia Journalism Review explained.

In Washington D.C. particularly, the shield laws not only absolutely protect journalistic sources (meaning that under no circumstance can courts compel a journalist to divulge a source’s identity); they also protect unpublished information.

“D.C.’s shield law protects information gathered or prepared for a story, post, or other work, which is not ultimately published. The shield covers all types of materials, whether written, audio, video, or any other format. It applies in both criminal and civil cases, and it applies whether or not the newsgatherer is a party to the case in which information is sought,” the Digital Media Law Project reported.

Harris’ lawsuit against the Jan. 6 committee has strong grounding. As a journalist, she is shielded not just by arguments of journalistic integrity and ethics, but also by law.

As Harris’ lawsuit outlines, “During the time frame of the Verizon Subpoena, Harris was a journalist acting in a news gathering and news disseminating capacity. She was documenting Tarrio and the Proud Boys and used her phone to communicate with confidential and nonconfidential sources in support of that story. Therefore, the telephone records sought by the House Select Committee contain information sufficient to reveal the identities of Harris’ confidential sources and are absolutely protected.”

Continue reading: January 6 Committee Finds Itself in Court After Thuggish Subpoena Against Photojournalist ...