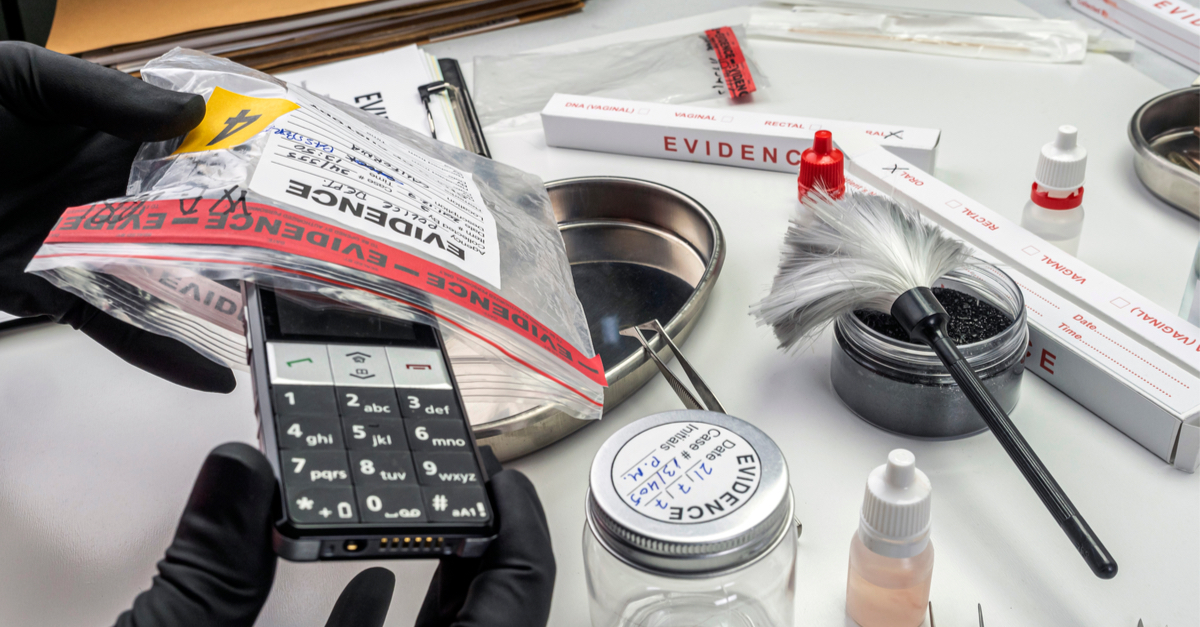 The following article, Baldwin Shooting Back in Spotlight as Warrant Issued for Actor’s Cellphone, was first published on Flag And Cross.

While Alec Baldwin has repeatedly assured us that he felt no charges were coming in the case of his accidental slaying of cinematographer Halyna Hutchins on the set of the movie “Rust”, new developments in the investigation may suggest that the actor and producer has spoken prematurely.

Baldwin has insisted that he did not “pull the trigger” of his Colt revolver when it discharged a live round, (which was inexplicably loaded into the weapon), during a bit of rehearsal.  At this time, Baldwin, who is producing the film, has stated that no footage of the incident exists.  This means, of course, that there is likely no way of telling where his finger was during the shooting.

Now, however, authorities are seeking Baldwin’s cellphone in an effort to get to the bottom of this mess.

A search warrant was issued for actor Alec Baldwin’s cellphone Thursday, nearly two months after a shooting on the New Mexico set of “Rust” killed the film’s cinematographer and injured its director, court documents show.

In an affidavit filed in Santa Fe Magistrate Court, authorities said the warrant was requested “to search for any evidence” relating to the investigation into the death of Halyna Hutchins, 42, who died on the set of Rust in October.

The document said the “affiant,” who is identified as a violent crimes detective with the Santa Fe County Sheriff’s Department believed there “may be evidence on the phone, due to individuals using cellular phones during and /or after the commission of crime(s).”

“Such information, if it exists, may be material and relevant to this investigation,” it said.

It has been revealed by those on-set that the crew and cast would, almost unfathomably, take their on-screen weapons out to remote areas near the set to hold target practice with live ammunition – a practice that many have suggested is completely irresponsible.

Continue reading: Baldwin Shooting Back in Spotlight as Warrant Issued for Actor’s Cellphone ...