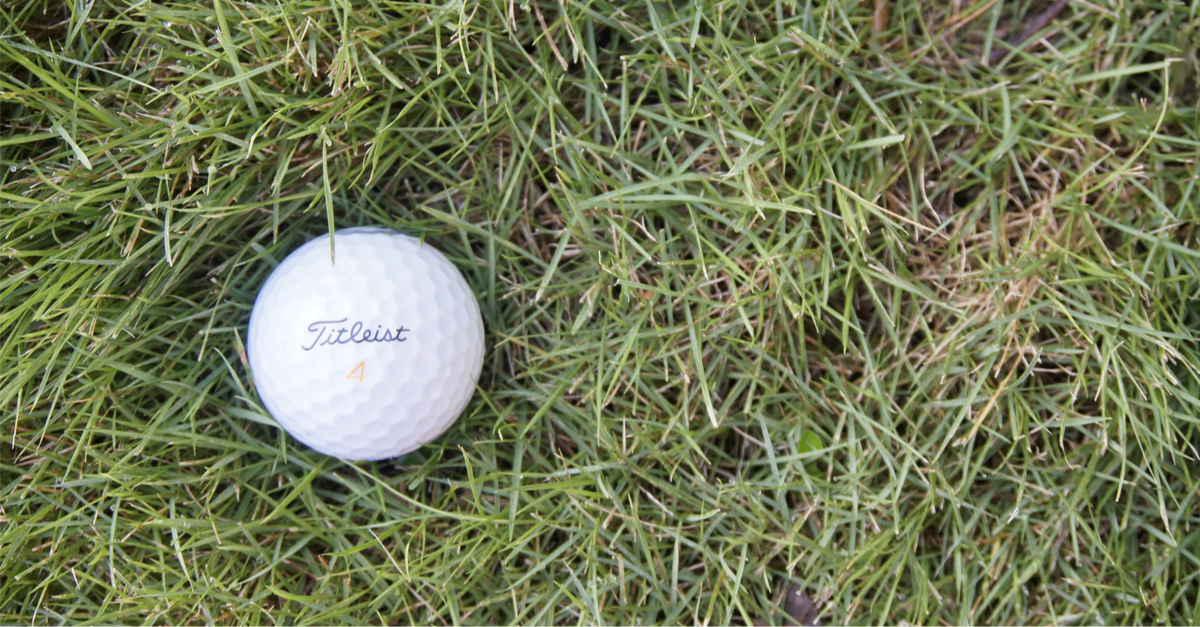 The following article, Titleist Will Not Allow Golfers to Create Custom ‘Let’s Go Brandon’ Balls, was first published on Flag And Cross.

It has been one of the more bizarre stories in the worlds of both sports and politics of 2021, and it is not getting any less controversial late into the year.

The story begins at a college football game, where a familiar, profane chant began to ring out in the stands:  Something that was four syllables in length, beginning with the letter “F” and ending with “Joe Biden”.

Knowing that the chant was likely on its way, a play-by-play announcer made a statement that sparked a movement by suggesting, tongue-in-cheek, that the crowd was actually cheering on a player named Brandon.

And thus, the colloquial criticism of the Biden administration, “Let’s Go Brandon”, was born.

While this strange mutation certainly helped to tone down the original intent, it appears as though not everyone is recognizing the value in this softer sleight.

Customers attempting to print the popular anti-Biden chant “Let’s Go Brandon” on Titleist golf balls were given an error message and told their orders could not be completed.

“So @Titleist has now banned the phrase ‘Let’s Go Brandon!’ on their golf balls,” social media strategist Caleb Hull tweeted Thursday, adding that he had been able to print the phrase on golf balls in the past.

But other, far more horrid phrases were allowed.

The clear bias could soon see Titleist’s sales slump, as the MAGA Movement is quite adept at bolstering boycotts when they feel as though they’ve been discriminated against.

More balls are needed in America to counteract the lack of them in certain political groups.