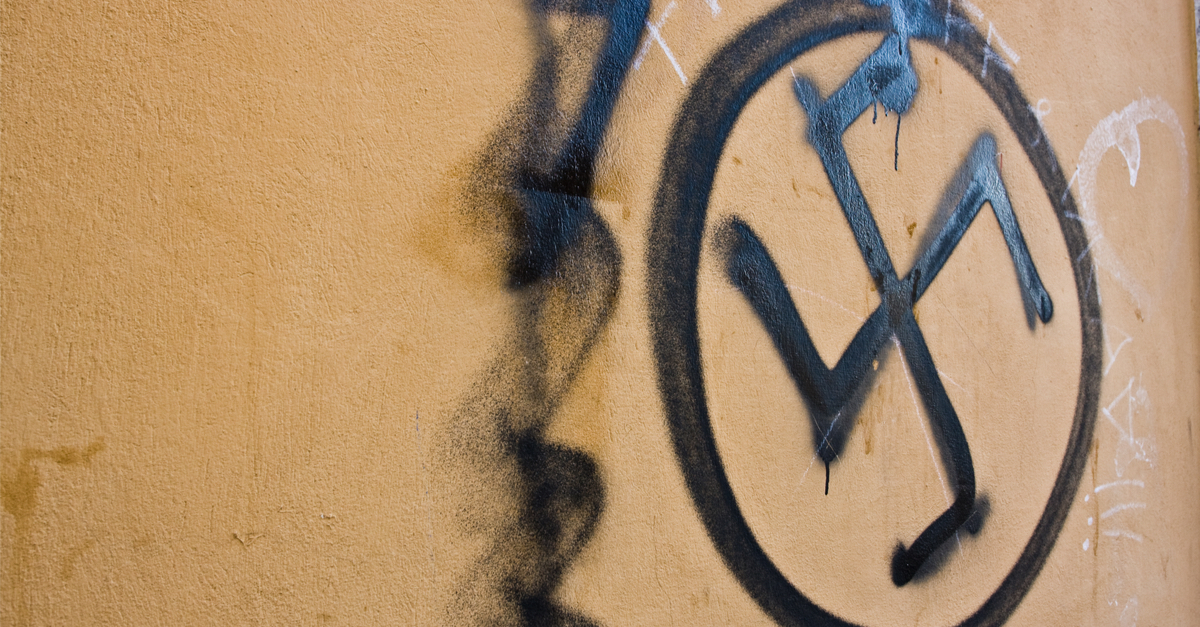 Thanks in part to the concept of “cancel culture”, the racists and bigots of America have been emboldened.

As the old saying goes, sunlight is the best disinfectant.  We must expose the ills of our nation in order to remedy them, and we must have examples of these evils to show the impressionable among us in order for them to fully understand what is at stake.  When we “cancel” an ideology, and, more importantly, bury it away in the deep, dark recesses of our culture, it ferments.  It grows filthier and more odiferous.  It mutates in the darkness, and when it finally arrives back in the popular culture, it is often in a nigh-unrecognizable form that is far more potent and pungent then previously known.

Of course, a balance must be struck.  We can’t let the worst of these cretins run amok either, but shielding them from view certainly does not work and never has.

As an example of this misguided missive, we are now seeing slews of racism and antisemitism across America, including a recent spate of vandalism in New York City.

The New York Police Department (NYPD) is looking for a man who allegedly drew swastikas in the Lower Manhattan area of New York City on four separate occasions.

The NYPD posted a video to Twitter on Wednesday of a suspect drawing a swastika on a white pillar at the entrance to City Hall, asking the public if they have seen the person and if they have any relevant information.

The individual has allegedly drawn swastikas in Lower Manhattan on four separate occasions between Dec. 3 and Dec. 14.

Police have released the following footage of the suspect.

WANTED for CRIMINAL MISCHIEF PATTERN: Have you seen this person? On four separate occasions, between 12/3 and 12/14, the suspect drew swastikas in the Lower Manhattan area. Have any info? DM @NYPDTips or anonymously call them at 800-577-TIPS. pic.twitter.com/EAcq7iEEP3

Investigators also believe the suspect is responsible for spray-painting a swastika on the Charging Bull Statue on Tuesday; drawing a swastika on a City Hall pillar on Monday and drawing three swastikas at a construction site on Maiden Lane on Dec. 3.

New York’s interim Governor has sprung into action as well, instructing the State Police to provide whatever assistance that NYPD needs in bringing this bigot to justice.

Why is his hand blurred out? To hide his race? “WOLF!” has been cried so many times I now tend to discount all these type of racist incidents as fake. Unfortunately the end result of these falsehoods is that actual allegations of racism could be ignored or discounted.