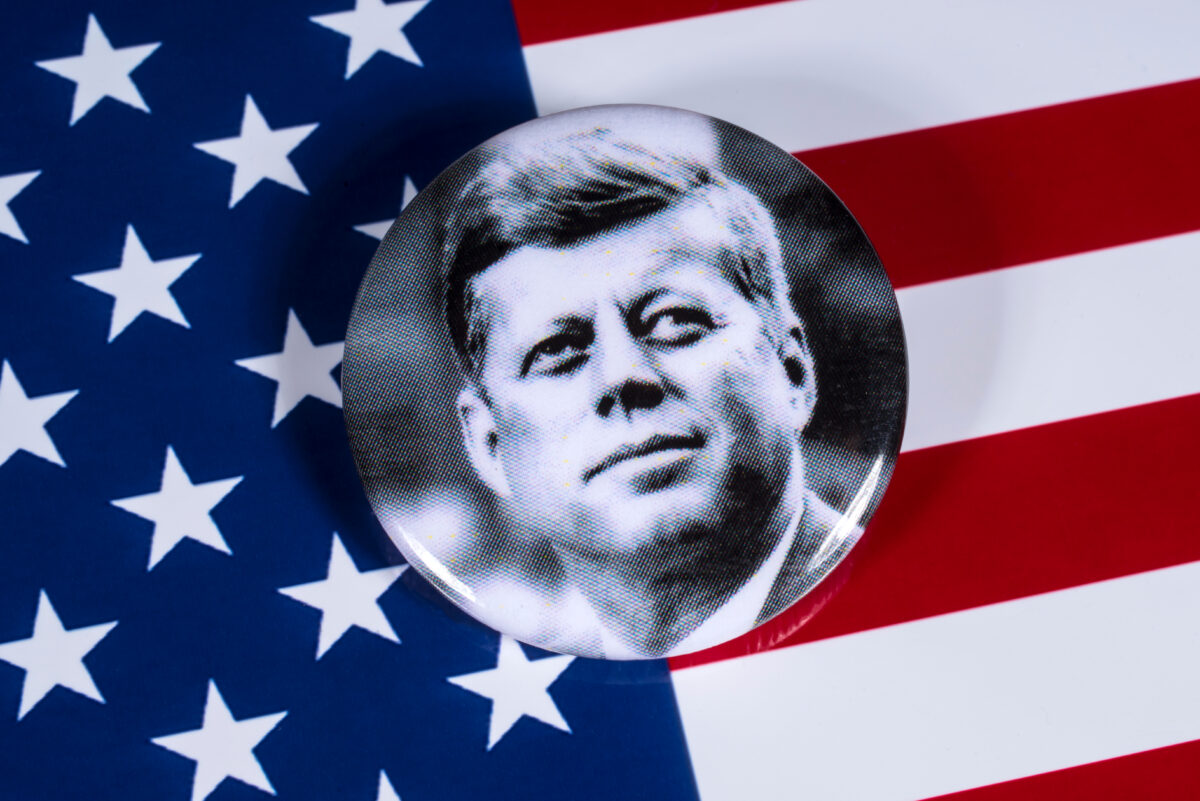 New documents released by the National Archives and Records Administration support the narrative that Lee Harvey Oswald was in close contact with officials of the former Soviet Union in the weeks preceding the assassination of President John F. Kennedy.

Oswald was shot dead days after the Nov. 22, 1963, assassination of Kennedy in Dallas. Although the Warren Commission that investigated the assassination said Oswald acted alone, a Soviet connection to the Cold War-era killing of an American president has long been debated as a possible theory.

In addition to new details about Oswald’s meeting with a KGB agent, the documents — totaling nearly 1,500 pages in all — reveal that a tip was received in 1962 that Kennedy would be assassinated by the Soviets, who would pay $100,000 to achieve their goal, according to the New York Post.

“Cabled to Canberra asking full details of the telephone conversation of 23 November and the call made 15 October 1962,” a newly released 1964 memo read. “It should be noted that CIA had not previously known of the 1962 telephone call.”

A 2017 disclosure of documents related to Kennedy’s assassination had revealed contacts between Oswald and Soviet officials, according to USA Today. However, the new information added to what had been known.

“According to an intercepted phone call in Mexico City, Lee Oswald was in the Soviet Embassy there on 23 September and spoke with Consul Valeriy Vladimirovich,” one document read.

“Oswald called the Soviet Embassy in 1 October, identifying himself by name and speaking broken Russian, stating the above and asking the guard who answered the phone whether there was ‘anything concerning the telegram to Washington,’” a memo from then-acting CIA chief Tennent Bagley read.

A transcript of the Oct. 1 call was released in the new documents.

“Hello, this [is] Lee Oswald speaking,” Oswald said. “I was at your place last Saturday and spoke to a consul, and they said that they’d send a telegram to Washington, so I wanted to find out if you anything new. But I don’t remember the name of that consul.”

KGB officer Valery Kostikov replied, “Just a minute. I’ll find out. They say that they haven’t received anything yet.”

“Have they done anything?” Oswald said.

“Yes, they say that a request has been sent out, but nothing has been received yet,” Kostikov said.

Previously released documents said Kostikov was part of the KGB’s assassination department and was working undercover at the Soviet embassy located in Mexico City, according to USA Today.

The records released Wednesday showed that on Nov. 24, 1963, a person identifying himself as a Polish driver for the U.S. embassy in Canberra called the U.S. Naval Attaché there.

“This individual, while discussing several matters of intelligence interest, touched on the possibility that the Soviet Government had financed the assassination of President Kennedy,” a May 22, 1964, memo read.

Although the Biden administration had at one time said it would release all existing documents, it decided to hold some back with a possible release next December, according to Politico.

“It’s an outrage,” Robert F. Kennedy Jr.,  the slain president’s nephew, said this fall. “It’s an outrage against American democracy. We’re not supposed to have secret governments within the government.”