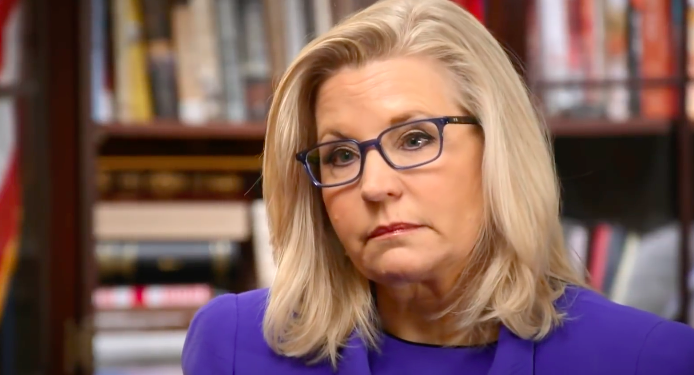 At the onset of this January 6th select committee, the Democrats in charge were adamant that they would not be simply going after Donald Trump in their work.  They needed to make this very clear because, as we saw with the makeup of the committee, there appeared to be no real GOP representation to found.   Sure, Adam Kinzinger and Liz Cheney made the list, but their support for Donald Trump had never really manifested, and House Speaker Nancy Pelosi had outright rejected a number of Republicans who wished to be a part of the committee on the grounds that they were “too Trump-y”.

Now, after months of work, it has become clear that this was all a charade.  The committee is targeting the former President’s inner circle quite brazenly, even going so far as to recommend charges of contempt against those who’ve asked for more time to see the issue of executive privilege adjudicated before committing their testimony to the record.

This week it appears that the tip of the spear is being sharpened once again, as the aforementioned Cheney begins to suggest that Trump himself could soon be facing criminal charges.

Cheney, the Republican vice chair of the House committee investigating January 6, called attention to a federal statute making it illegal to obstruct an official proceeding. The daughter of former Vice President Dick Cheney spoke up about Trump’s legal liability as the panel took steps to hold his former White House chief of staff, Mark Meadows, in contempt of Congress for ceasing cooperation with lawmakers’ probe.

So, why this specific wording?

In those remarks, legal experts saw a clear reference to a charge the the Justice Department has already brought against hundreds of January 6 defendants: “corruptly obstructing an official proceeding.” It is the statute that could be relevant for any prosecution of Trump if evidence emerges that he planned or was aware of the violence that unfolded on January 6.

“It all depends on the facts. If the people who stormed the Capitol can be prosecuted for obstructing a congressional proceeding, if he played a role in that, then he’s equally liable — whether it’s instigating it, aiding and abetting it, planning it,” said Randall Eliason, a former federal prosecutor and now a professor at the George Washington University Law School.

“But they have to show he had some kind of role as opposed to: He sees it happen, sits back and enjoys it, but doesn’t do anything. They have to show that he played some role in causing it, not that the riot went out of control and he just gleefully watched it happen,” Eliason added.

Of course, the possibility of charging the former President with a crime would almost certainly work against Cheney and the committee’s best interests, as it would galvanize and mobilize a large swath of the MAGA Movement, which would, in turn, insure that the 2022 midterms produced a Republican majority in Congress.  This would be the last nail in the coffin for the already well-criticized committee.