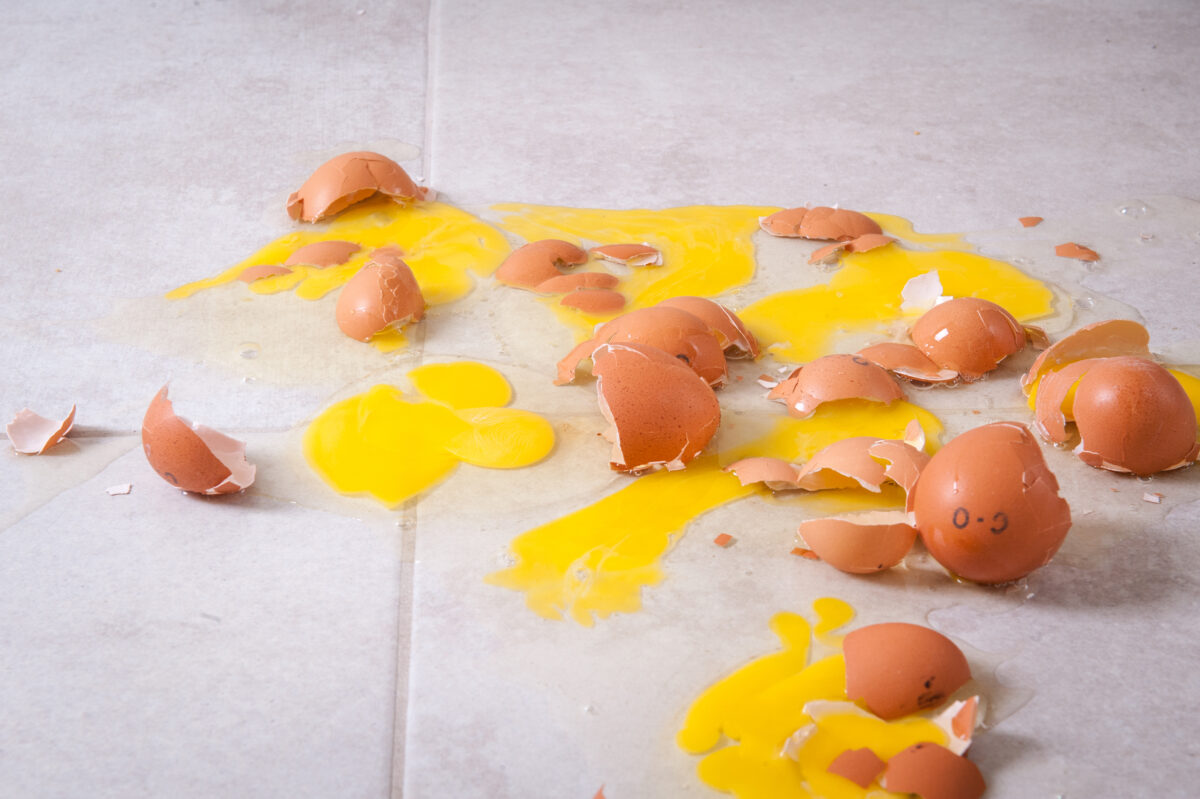 The following article, Leftist Leaves Sick Anti-Police Note on Elderly Couple’s Door, Runs Over Their Groceries with Her Car, was first published on Flag And Cross.

Not too long ago, most everyone respected the first responders who worked to keep their communities safe. That is not to say all first responders are blameless, but there was general respect for the difficult and essential job they did.

Sadly, that respect has been eroded in recent years by false claims of systemic racism. Some leftists have gone so far as to say that anyone who supports law enforcement is racist.

That appears to be the line of thinking of one woke delivery driver in Blaine, Minnesota.

According to WCCO-TV, Blaine police said they responded to a call from an elderly couple on Dec. 6. The couple said they had ordered groceries that were supposed to be delivered through the Instacart service.

They told police that when they went outside to meet their delivery driver, she screamed at them to check a note she had left in a Christmas wreath on their front door. The note was written on the receipt from the couple’s grocery order, WCCO reported.

The couple told police they witnessed the woman drive her car forwards and backwards in the driveway multiple times. When she finally left, the couple said they realized she had run over their groceries.

“We’ve seen things with signs in the past, but something this brazen is really unfortunate and really uncalled for,” he said. “We’re in law enforcement, we get not everybody likes us, we understand that, but don’t take that out on innocent people out there, especially people who are trying to contribute to this person’s livelihood.”

Instacart has condemned the driver’s actions and ensured she will no longer deliver for the service.

“We’re appalled by the unacceptable actions of this shopper, who has been removed from the Instacart platform as a result,” the company said in a statement, according to WCCO.

“We’ve been in direct contact with the customers to refund their order and provide additional resources. We’ll continue to provide support to the impacted customers and will also work directly with local law enforcement on any investigations into this matter.”

Instacart provided a full refund to the couple whose groceries were destroyed. In addition, a GoFundMe page was created to support them.

The page shows the sign in the couple’s yard, which reads “Thank You Blaine P.D.” and features a thin blue line flag inside a heart.

Police: Delivery Driver Runs Over Groceries Of Elderly Couple Who Had Pro-Police Sign In Their Yard https://t.co/NZ3S9i9iNo pic.twitter.com/p71AIpOz73

As of Tuesday, over $9,000 had been donated to the fund. Organizers said the money would be used as a grocery fund for the couple, who have reportedly been going through a hard time due to medical problems.

While this driver’s actions are completely unacceptable, similar hatred is shown every day in America. This is due in part to the leftists who demonize everyone they disagree with as racists and bigots.

Americans must stand against the left’s personal attacks on political opponents. If we do not, disgusting actions like this one will be the result.

Publish the name and contact number of the delivery driver. I’m sure some patriotic citizens will be sure to have an appropriate “discussion” with her.