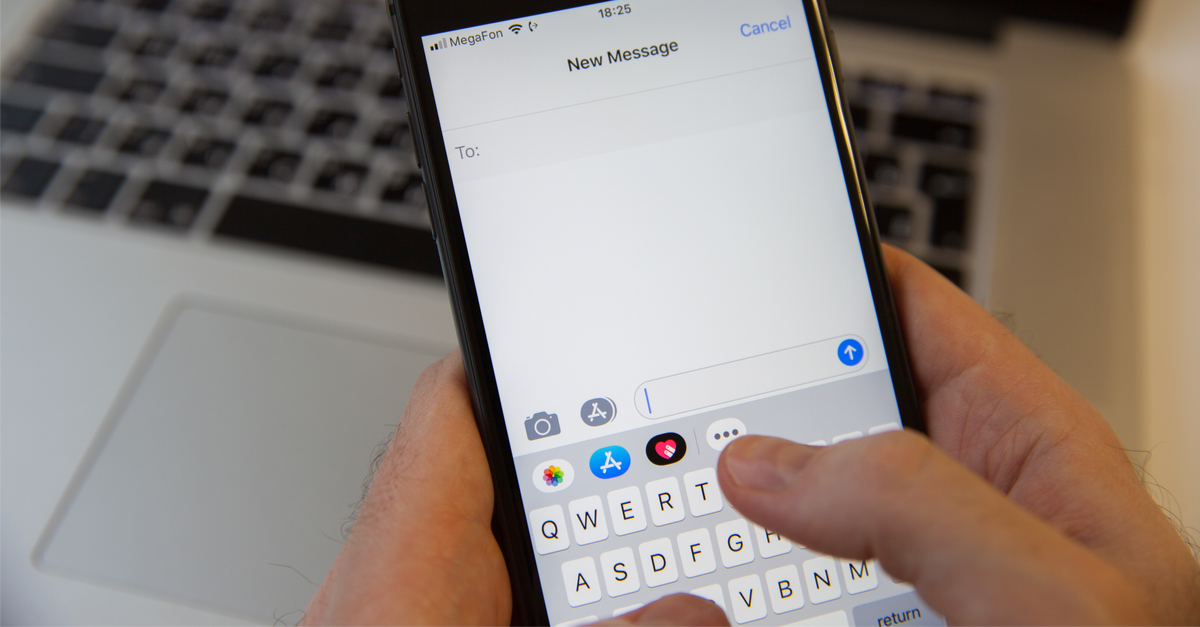 The following article, J6 Committee Forced to Admit to Tampering with Text Message Evidence, was first published on Flag And Cross.

It truly did seem, at first, as though the select committee investigating the events of January 6th wanted to do things on the up-and-up.  They talked a good game, that’s for sure, but it didn’t take long before the nation got a glimpse as to what was really going on.

First, it was Nancy Pelosi’s attempts to call her pet project “bipartisan”, on account of snagging a couple of RINO Republicans to serve.  This, after rejecting at least three other members of the GOP for being a little too fond of former President Trump to serve.

Then came the rapid-fire contempt charges for Steve Bannon and Mark Meadows, both of whom expressed legitimate concerns about the possibility that their testimony could land them in legal trouble should the question of executive privilege be adjudicated after their appearances in front of the committee.

And now, in perhaps the most egregious issue yet, it appears as though the committee itself has been caught tampering with evidence.

“The Select Committee on Monday created and provided Representative Schiff a graphic to use during the business meeting quoting from a text message from ‘a lawmaker’ to Mr. Meadows. The graphic read, ‘On January 6, 2021, Vice President Mike Pence, as President of the Senate, should call out all electoral votes that he believes are unconstitutional as no electoral votes at all.’ In the graphic, the period at the end of that sentence was added inadvertently. The Select Committee is responsible for and regrets the error,” a spokesman for the select committee said in response to inquiries from the Federalist.

The committee cut off half a sentence and paragraphs of further information, then added a period and changed the format so it appeared to be the whole message, the outlet reported.

The news will almost certainly add another nail to the coffin of the committee’s credibility.