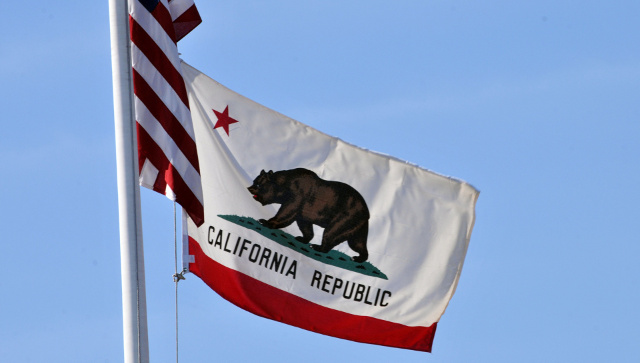 Americans, by nature, are a people hellbent on freedom.  This is the very ethos of our nation, with liberty being an inseparable part of our culture and our outlook.

So, when local governments stray from that path, they often face serious consequences.  Take, for instance, California, where the state’s overzealous reaction to the COVID-19 pandemic has coincided with a major shift in population growth.

“I guess I was a little bit surprised to see that entrances had fallen so much. It wasn’t so much that we saw it in a particular area. For me, the surprise was that this was a statewide phenomenon,” co-author of the study from California Police Lab, Evan White, told KCRA.

The pushback against The Golden State’s governance was obvious.

This year, California also lost one of its 53 House seats for the first time in its history due to the stall in population increases.

“California is the capital of homelessness and poverty, suffocating gas and income tax rates, and the highest number of residents picking up and moving to more affordable and welcoming states,” GOP party chairwoman Jessica Millan Patterson said in an April statement of the lost seat. “Californians will have one less voice to speak for us in Washington, which proves yet again that it’s time for change and real leadership.”

Companies such as Tesla officially moved from the state this month to Texas, with experts weighing in that tax incentives and that “getting employees is much cheaper and easier in Texas.”

While Disney also announced this year it would move 2,000 employees from California to Florida in part because of “Florida’s business-friendly climate,” chairman of Disney Parks, Experiences and Products, Josh D’Amaro, said in July.

Can California turn it around, or will their liberal antics continue to cost them jobs, profits, and political gravity for decades to come?

What the number of illegal aliens entering the State? Are they replacing the loss of productive Americans?