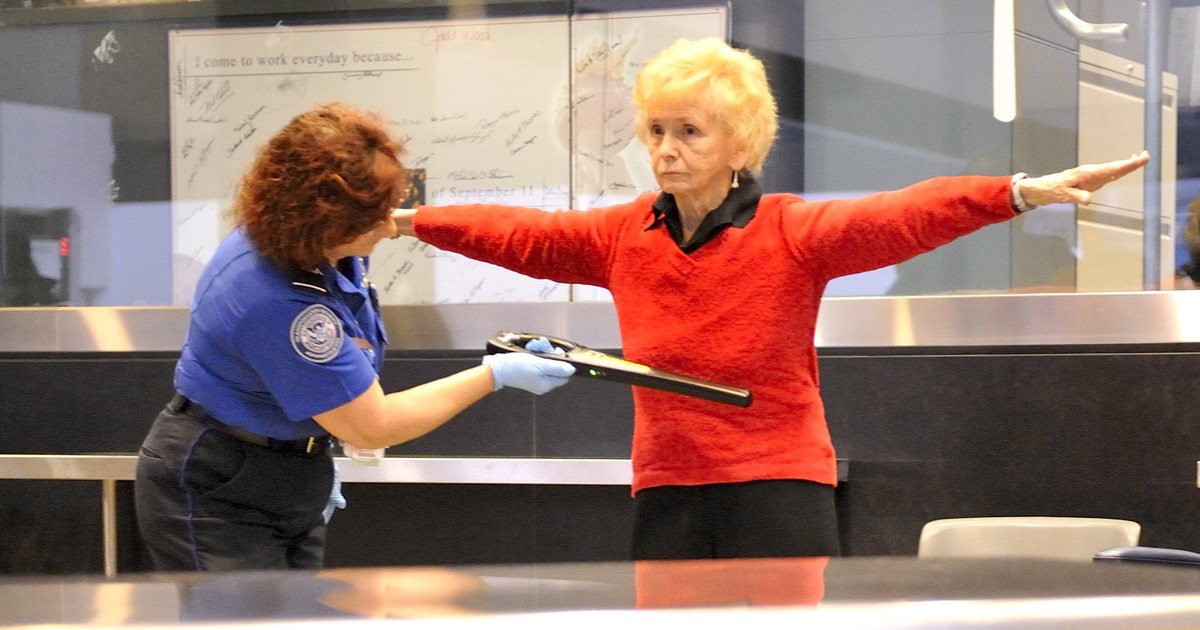 Air travel in 2021 has turned out to be more dangerous than normal due to an increase in weapons that passengers have tried to get past security.

The Transportation Security Administration reported that almost 5,700 firearms have been confiscated at airport security checkpoints this year, CBS News reported.

This is the highest number of weapons found in a single year, since the TSA was founded in 2001 in the aftermath of the 9/11 terrorist attacks.

The TSA reported 5,674 guns were stopped at security checkpoints in 2021.

Most of the weapons found, about 85 percent, were loaded. The TSA reported that Atlanta, Dallas-Fort Worth and Houston, were the airports that had the most confiscated weapons.

The staggering figure, put in daily numbers, means that about 16 guns were confiscated per day this year alone.

There have been incidents with firearms throughout the year that have caused problems at security checkpoints.

In November, for example, there was one panic-inducing incident in Hartsfield-Jackson Atlanta International Airport’s main security checkpoint when one firearm was discharged, as CBS News reported.

A passenger, who has been told not to touch his bag, “lunged into the bag and grabbed a firearm, at which point it discharged.”

“It’s an all time excessive … The cause? I feel there’s simply extra firearm carriage in the nation. That’s the greatest answer I may give you,” TSA administrator David Pekoske told reporters, as News Chant reported.

According to the TSA’s policies, anyone who carries a loaded firearm, or an unloaded one with accessible ammo, can face hefty fines of $3,000 to $10,000. The individual can also be referred to law enforcement for a criminal investigation.

“It’s a pretty costly mistake to make,” Pekoske said, according to Reuters. He also said that the TSA will “always proceed with a civil penalty action that will cost thousands of dollars after we complete an investigation.”

This report comes in the midst of travel spiking for the holidays. Numbers for air travel are starting to increase overall toward numbers that haven’t been seen since before the pandemic.

Just for Thanksgiving travel, the TSA reported that 21 million travelers were screened, which are pre-pandemic numbers.

“We see a strengthening in the airline travel industry toward pre-pandemic levels and our goal is to ensure you as the passenger have a safe and secure flight,” Pekoske said in a TSA news release.

Peak traffic is predicted on Dec. 23.