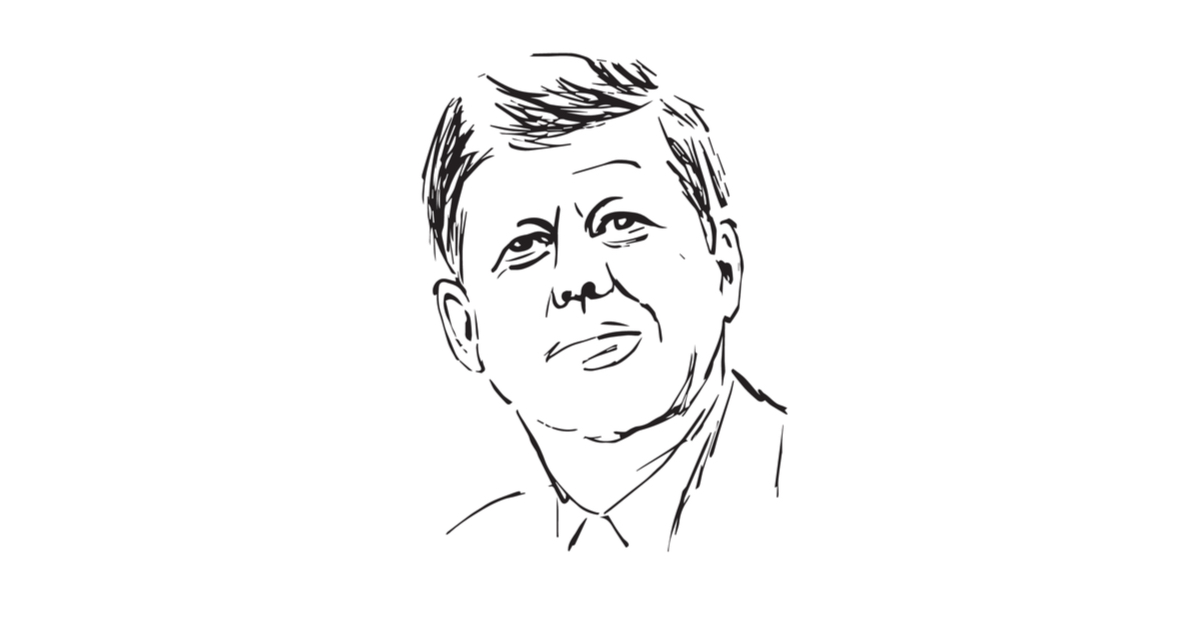 The following article, Biden Admin Releases Some JFK Files, But Researchers Are Disappointed, was first published on Flag And Cross.

For decades, the American people have been fascinated with the story behind the assassination of John F. Kennedy Jr., and many a President throughout our history have promised to provide us with the sort of bombshell information that we seek.

Yet, somehow, we still haven’t gotten to the bottom of the mystery.

Could Oswald have made that shot?  Was there a second shooter on the grassy knoll?  Where is the “babushka lady” and her potential evidence?

The Biden administration was set to release more evidence from the government archives this week, but those who’ve been waiting patiently were more than a little disappointed.

A new batch of declassified documents released on Wednesday offer a few more details about the investigation into the 1963 assassination of President John F. Kennedy, including the CIA’s “technical surveillance operation” that monitored Lee Harvey Oswald in the weeks before the killing.

But researchers said that the files, which had previously been made public with portions blacked out, didn’t appear to reveal any significant new information or leads — and in at least several cases are documents that were already fully released as part of previous disclosures.

The release itself was a bit baffling.

Some material raises the question of why it took nearly 60 years to release the information and sparked new criticism about the government’s handling of the files, including thousands more yet to be made public.

For instance, one newly released file discloses “a crank call” made to the U.S. Navy attaché in Australia more than a year before the assassination about an alleged plot against Kennedy by the Soviet Union.

Biden’s team but thousands of pages of further documentation on the back burner for at least another year as of this moment, but with the potential to keep the files secret forever, should the intelligence community adamantly suggest such.