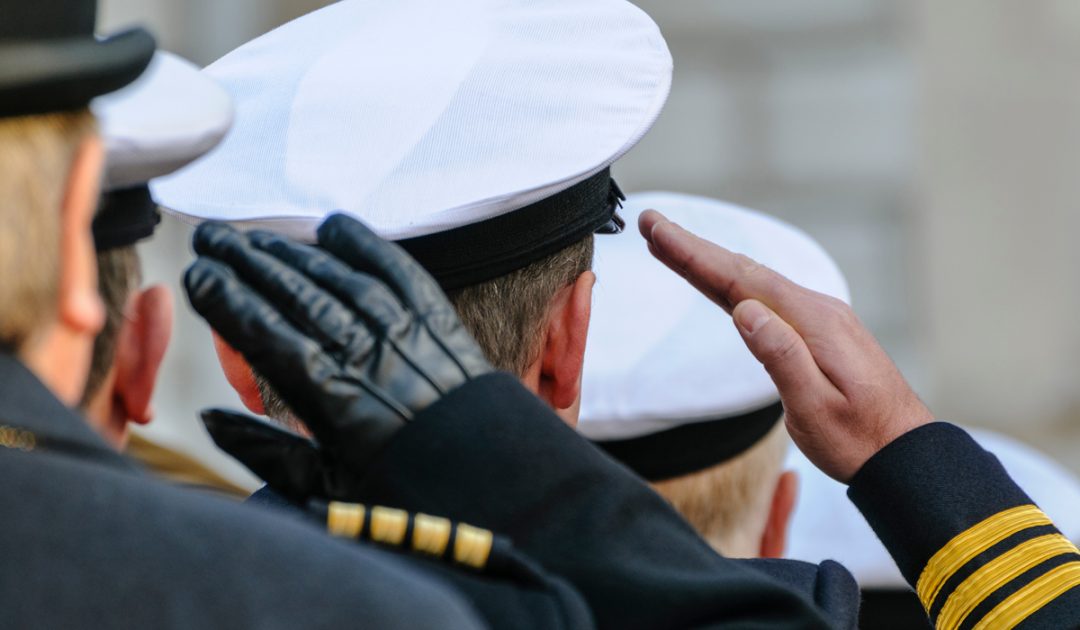 The following article, 1984: Unvaccinated Navy Commander Relieved for ‘Failing to Abide by Lawful Order’, was first published on Flag And Cross.

A naval officer has been relieved of his position on a destroyer over his refusal to get the COVID-19 vaccine.

On Friday, a Navy spokesman announced that Cmdr. Lucian Kins had been removed as executive officer of the USS Winston Churchill for “failing to abide by lawful order,” according to USNI News.

Another Navy source said the move was due to Kins’ refusal to receive the vaccine or submit to COVID-19 testing. Kins applied for a religious exemption but was refused by the Navy, Fox News reported.

The ship’s plans and tactics officer, Lt. Cmdr. Han Yi, will take over as executive officer until a replacement is named. Kins has been reassigned to squadron staff.

In August, the Pentagon announced that the COVID-19 vaccine would be mandatory for all members of the U.S. military. The Navy required all active duty and reserve sailors to be fully vaccinated by Nov. 28.

As Pentagon spokesman John Kirby told reporters on Friday, each branch is responsible for the logistics of enforcing the mandate.

“Those sorts of actions are not being handled centrally by the department at this level,” he said. “The service secretaries and the service chiefs are in charge of the way they are implementing the mandatory vaccine requirements.”

As for the service members who are fully vaccinated, it might not be long before they’re subject to a new round of required jabs. Kirby said the Pentagon is hashing out whether to go ahead and require COVID-19 vaccine booster shots.

“There are active discussions here in the department at the policy level about booster shots and whether or not to make those mandatory,” he said, according to The Epoch Times. “There have been no final decisions made about that.”

According to Navy data, 5,731 sailors have yet to satisfy the original requirement.

The brave members of our armed forces do not sign on to protect their country without understanding the tremendous personal risks that come with it.

As health reporter Alex Berenson has noted, it’s pretty remarkable that the first responders who worked all throughout the pandemic are refusing the vaccine at particularly high rates.

Police officers, nurses, firefighters and EMTs probably understand risk better than the average person; the same can be said of the men and women of our military who dedicate their lives to defending their countrymen.

What’s more, is it safe for our nation to threaten so many service members with expulsion to combat a virus that has proved considerably less dangerous to young, healthy individuals?

At what point are we sacrificing national security for the sake of the vaccine? Is the virus really more deadly than depleting our own armed forces?

We should not be violating the medical autonomy of these thousands of Americans — to say nothing of the constitutional rights they have taken an oath to protect, even at the cost of their own lives!

This mandate is a disgrace to everything our nation stands for and the very flag the armed forces fight to defend.