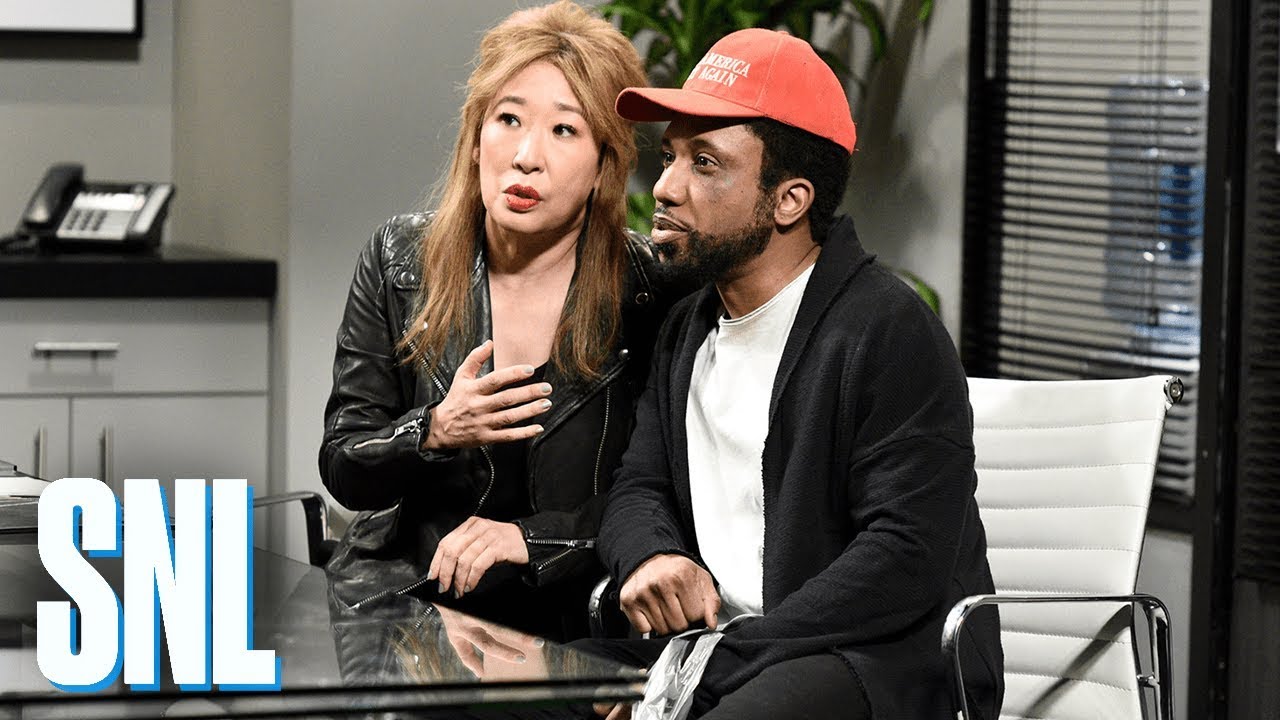 The following article, Smollett’s ‘Empire’ Co-Star: Terrible Tragedies Would Have Rocked USA if Hoaxer ‘Had Gotten Away with It’, was first published on Flag And Cross.

Few incidents over the last five years have highlighted the ugly underbelly of our nation’s contemporary culture wars more than the Jussie Smollett hate crime hoax.

On Thursday, Smollett was found guilty of framing a pair of nonexistent white, racist, anti-gay Trump supporters for an “attack” that he had paid two of his black friends to commit.

The story that he had been jumped by a pair of red-hatted assailants at 2 a.m. in the middle of a polar vortex on the streets of Chicago, which the fictitious men supposedly declared was “MAGA country,” sounded pretty suspicious to conservatives the moment news about it broke in January 2019.

Meanwhile, much to our astonishment, high-profile leftists such as the current president and vice president, Joe Biden and Kamala Harris, jumped on the opportunity to condemn what can only be described as a caricature of hateful, degenerate, deplorable low-life Trump supporters of then-President Donald Trump.

In other words, leftists ate up his absurd story because their narrative, by 2019, had become so dependent on painting all ideological opponents as bigoted and racist that it was far more convenient for them to virtuously condemn the bizarre-sounding attack than it was to admit that there were several factors in Smollett’s account that didn’t quite add up.

And they wonder why our nation is divided?

The political left has been deliberately sowing seeds of division among Americans to the point that people can’t even respectfully disagree about a single issue, and since, according to its ideology, everything personal is political, we have become divided in every single way, shape and form in this twisted, identity-politics-dominated world.

One of Smollett’s former co-stars on the Fox show “Empire” broke his silence on Smollett’s legal drama this week and made a striking observation about what might have been had whoever “set up” the hoax gotten away with it.

In court, prosecutors argued that Smollett had hired two brothers, Abe and Ola Osundairo, to feign the attack. Smollett would go on to tell police that the two men called him a “n*****” and *f*****” as they assaulted him, put a noose around his neck and shouted “This is MAGA country!” before dashing off, which the brothers say is what he had directed them to do.

Smollett was charged with six counts of disorderly conduct for filing false police reports in the incident. Police spent several days tracking down the suspected assailants, and when officers found the Osundairo brothers, the two men told all.

They would go on to testify during Smollett’s trial that they’d been hired to conduct the hate crime hoax. The defense, meanwhile, argued that the Osundairo brothers orchestrated the attack to scare Smollett into hiring them as personal security — so it was generally agreed upon in the courtroom that the men, who are of Nigerian parentage, were the “white” attackers.

In an interview Tuesday on KTMY-FM in Minneapolis, “Empire” star Terrence Howard, who it must be noted is a formidable progressive in his own right, came up short of admitting that Smollett had staged the whole thing.

However, he did acknowledge that it was a “set up” and said he respected the jury’s decision.

“It’s interesting, it’s an uncomfortable question because anyone that’s aware of the show or my relationship with Jussie would know that Jussie is, for six years, he was my son,” Howard told host Mark Vargas on the “Mark My Words” show.

The actor went on to say that had whoever “set up” the incident managed to successfully fool the world — and could have set it “on fire.”

“If they had gotten away with it, whoever orchestrated it. Whatever was set up. If they got away with it, then we would have the potential of blacks feeling like they need to defend black people against MAGA, and it could have turned into something very, very scary and very ugly,” Howard continued.

“People would have gotten hurt and killed, and if that was the case, the blood on someone’s hands would have been massive,” he said.

This is an interesting acknowledgment that our national discourse has been poisoned into a point of such toxicity that we’ve come to expect angry, hateful, violent protests in reaction to events framed to the public as racist — while the biggest examples of “white supremacist” violence often turn out to be false (Kyle Rittenhouse, anyone?).

Howard’s observations are as true as they are chilling, but this gives us all the more reason to be grateful that the jury came to the decision that it did, and this cartoonish, outlandish and wildly dangerous vision of a supposedly “racist” America has been squelched — at least in this instance.

The United States has a lot of problems, and our divisions most certainly can be chalked up to more than just Jussie Smollett’s hate hoax and the willingness on the part of the left to believe it.

But the Democrats have been pushing an over-the-top and wildly dangerous picture of white, racist America that they parrot from the same far-left radicals who are disseminating it through academia, popular culture and the public schools.

By finding Smollett guilty, the jury might have managed to forestall a significantly bloodier and more dangerous culture war than the one we are living through.

Thank you, dear Lord, for this merciful justice, and we sincerely pray that more Americans wake up to the reality that they’re being weaponized against one another by people who aren’t above leveraging our nation’s painful history of racism for their own political gain, and worse, who are destroying our nation’s legacy of critical, groundbreaking advancements in civil rights, human liberty and general prosperity for all Americans.

Let it be that legacy that survives this wild era, and may we, going forward, manage to leave the wickedness of weaponized racism in the past.

Continue reading: Smollett’s ‘Empire’ Co-Star: Terrible Tragedies Would Have Rocked USA if Hoaxer ‘Had Gotten Away with It’ ...