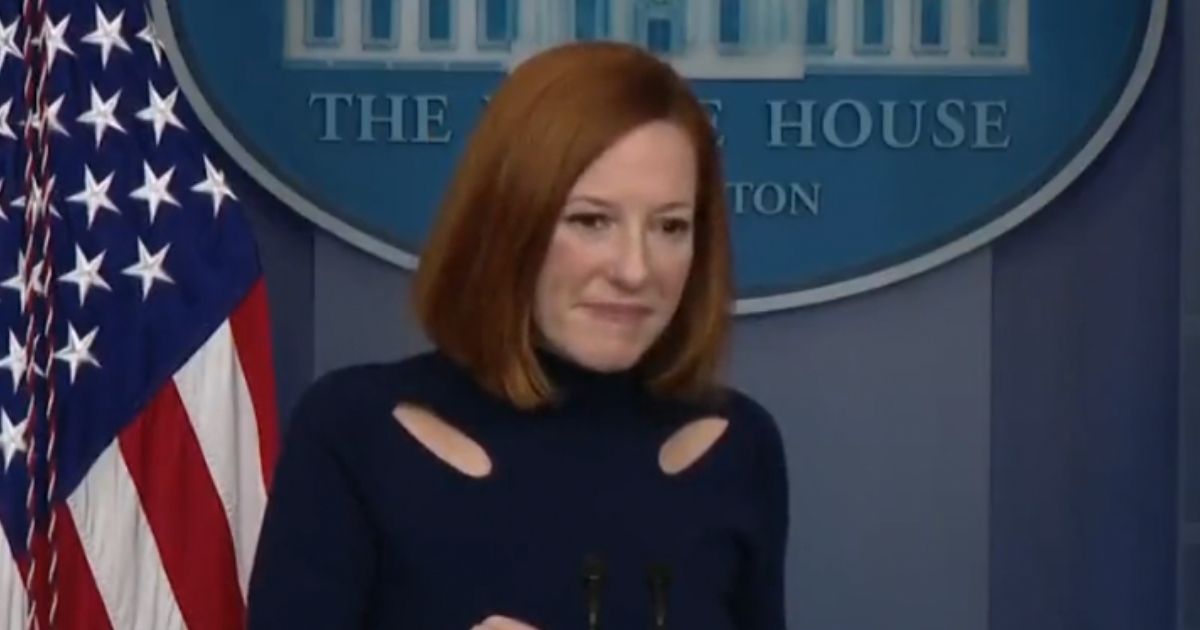 You would hope “border czar” Vice President Kamala Harris would actually communicate with other world leaders in her effort to track down root causes of the crisis in Central America, but that appears to not be the case.

In an interview with Fox News‘ John Roberts last week, Guatemalan President Alejandro Giammattei revealed that he has not spoken with the vice president in six months.

“We had many conversations with your ambassador, but [between] my presidency and the White House, no. I spoke once to Joe Biden because I introduced myself. Then we had the visit of Vice President Harris. On matters of state and migration, we had Mr. Alejandro Mayorkas. Aside from that direct communication, no we have not had it,” he told the outlet.

He suggested in the interview that the United States could strengthen laws to punish human traffickers and coyotes that get people across the southern border.

“Then the U.S. can ask us to expand our extradition conditions — and with that, these coyotes would land in federal prison with very severe penalties. This is something that drug traffickers fear,” he later added.

Of course, he has had little opportunity to make those suggestions clear to the White House, given that they haven’t bothered to talk with him.

White House press secretary Jen Psaki did not deny the fact that Harris and Giammettei haven’t spoken directly, but said the report was “inaccurate.”

“Well, then why is it that she has not spoken to the President of Guatemala since June?” Fox News correspondent Peter Doocy asked Psaki after she clarified that Harris is still the czar, according to the New York Post.

“I know that I did see this kind of strange report from the president of Guatemala saying that he’s had no contact with the White House, which is inaccurate,” she replied.

She then broadened her response by saying that he had discussions with the Biden administration in general, such as National Security Advisor Jake Sullivan, except she did not comment on any recent conversation with Harris.

This non-answer comes as border encounters continue to shatter records, with over 1.6 million migrant encounters in the 2021 fiscal year as of November, according to the Pew Research Center.

While Harris has recently made a deal with numerous private corporations, including Pepsico and Parkdale Mills, to invest $1.2 billion in the region, according to a White House news release, she has done next to nothing to advocate for tougher border policies to stop the immediate issue.

Tackling the so-called “root causes” of the border crisis is not a bad thing, even though a successful response would include multi-faceted solutions.

Fully reinstating “Remain in Mexico”, resuming construction on the border wall and cracking down on trafficking would be a great start, but that would be too easy.

Right now, Harris and the administration are throwing policy at the wall and seeing what sticks, as opposed to accepting conservative policies that would actually work.