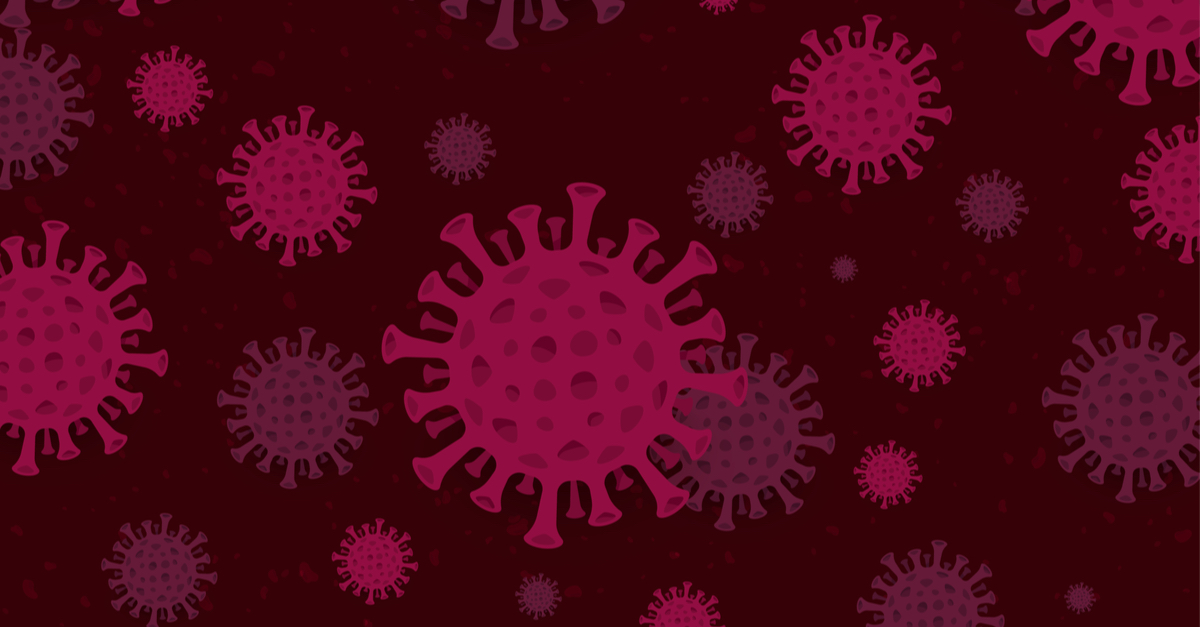 The following article, OMI-CRONFUSION: CDC Issues Stark Warning After Fauci, Others, Downplay Threat, was first published on Flag And Cross.

From the very beginning of this prolonged COVID-19 pandemic, there has been vast confusion, not only among the global population, but in the ranks of science and health as well.

Perhaps our first indication of the frantic nature of the pandemic was the great toilet paper shortage of 2020, where a viral respiratory infection had Americans acting as though COVID gave us all constant indigestion.

This was followed closely by a number of extra-precautionary misnomers and bad advice, in which a confusing amalgam of purported facts skewed the safety guidelines of requirements of not only our local grocery stores and restaurants, but within the federal government as well.

Now, as the omicron variant begins to spread, doctors who’ve treated patients with this latest mutation have considered it a “mild” form of the virus, and even the normally-alarmed Dr. Anthony Fauci has appeared to downplay its severity.

But the CDC has other ideas.

Top federal health officials warned in a briefing Tuesday morning that the omicron variant is rapidly spreading in the United States and could peak in a massive wave of infections as soon as January, according to new modeling analyzed by the Centers for Disease Control and Prevention.

The prevalence of omicron jumped sevenfold in a single week, according to the CDC, and at such a pace, the highly mutated variant of the coronavirus could ratchet up pressure on a health system already strained in many places as the delta variant continues its own surge.

The warning of an imminent surge came even as federal officials and some pharmaceutical executives signaled that they don’t currently favor creating an omicron-specific vaccine. Based on the data so far, they say that existing vaccines plus a booster shot are an effective weapon against omicron.

And the language being bandied about was noticeably fraught.

“I’m a lot more alarmed. I’m worried,” said Marcus Plescia, chief medical officer for the Association of State and Territorial Health Officials, who participated in the call. The CDC, normally cautious in its messaging, told the public health officials that “we got to get people ready for this,” he said.

The mainstream media has consistently decried COVID-19 “misinformation”, often targeting conservative news sites in doing so, but it may behoove them to look at the glut of contradictory messaging coming from the health and wellness community as well.