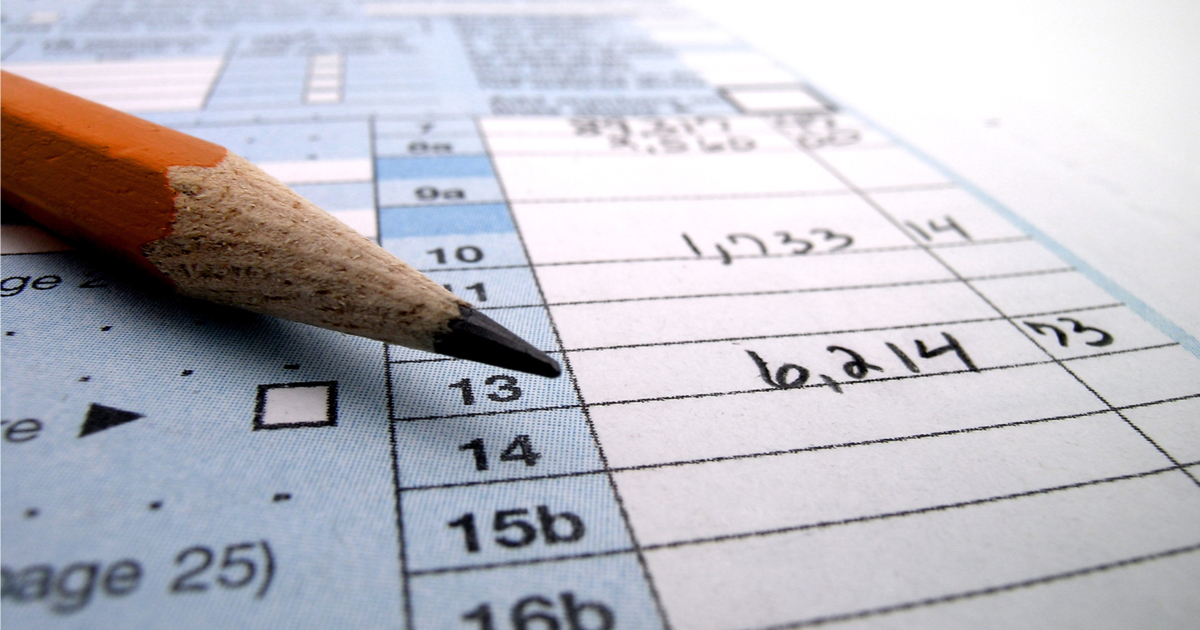 The Democrats appear to be convinced that Donald Trump is hiding something in his tax returns, but just what he’s squirreled away in there has changed several times over the course of the last several years.

At first, the left was suggesting that Trump’s worth may not be what the NYC business mogul says it is, and they hoped to prove that before the 2016 election.  Trump, on the advice of his legal team, would not release these forms, citing an ongoing audit.

The desire to obtain these records shifted some months later, with the left side of the aisle completely convinced that they’d find some smoking gun evidence in there that proved beyond a shadow of a doubt that Donald Trump was some sort of double agent working for the Kremlin.  But, if Robert Mueller could spend 22 months and $25 million to come up with diddly-squat, then some line items in years-old tax returns certainly weren’t going to change anyone’s mind.

Yet still, the Democrats appear hellbent on receiving and exposing these documents, and one federal judge just boosted their chances greatly.

A federal judge late Tuesday threw out former President Donald Trump’s lawsuit seeking to block a House committee from getting his tax returns.

U.S. District Judge Trevor McFadden said efforts by Trump’s lawyers to block the handover were wrong on the law.

McFadden put the ruling on hold for 14 days to give Trump’s legal team time to appeal.

The judge went on to suggest that there was a clear “legislative purpose” for exposing the returns to congressional scrutiny, if only for the fact that it would allow Congress to understand how the IRS operates when dealing with the records of a US President.

Winning a small battle, but we will win the war. Watch for 2022. You’re evil.