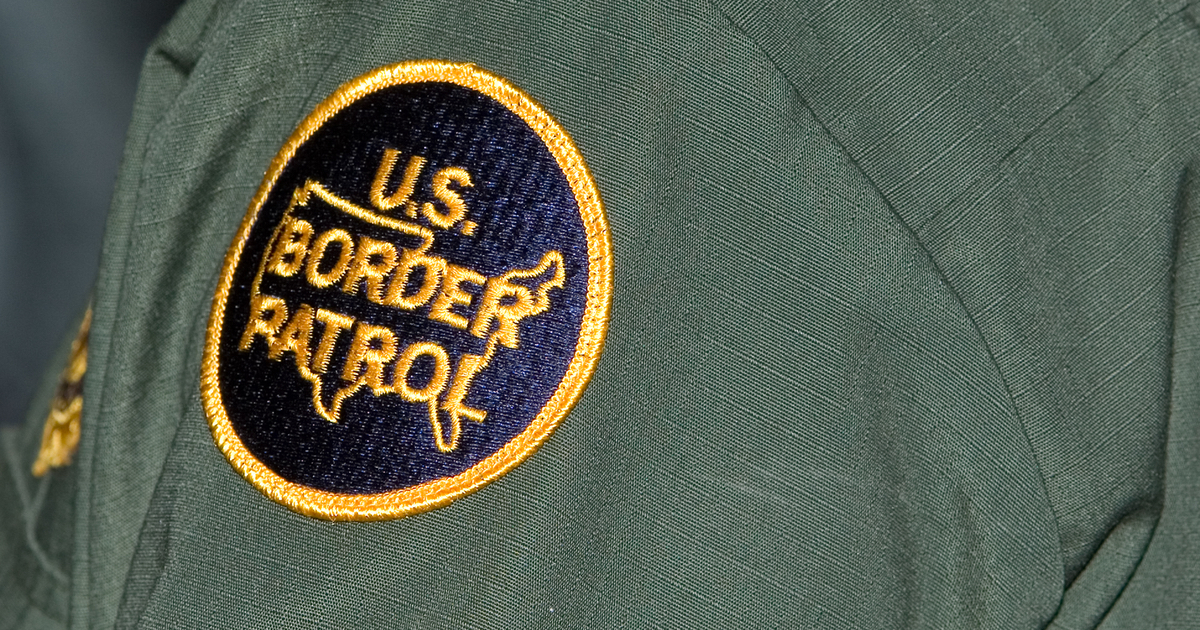 The following article, Border Patrol Under Fire After Snooping on Journalists and Elected Officials, was first published on Flag And Cross.

The American press must be protected at all costs, full stop.  They are an extension of the First Amendment, first and foremost, and represent both our first and last line of defense against the potential tyranny of the federal government.  Sure, the bias that we see in the infotainment industry is disturbing, undoubtedly, but this is the sort of issue that can be rectified by other, more scrupulous journalistic outfits.

This is why the latest news out of Customs and Border Patrol is so disturbing.

Rep. Bennie Thompson on Monday joined calls for the Department of Homeland Security to provide information about a secretive unit that was investigating journalists, elected officials and other Americans.

On Saturday, Yahoo News revealed that a unit of Customs and Border Protection, known as the Counter Network Division, investigated up to 20 journalists, as well as members of Congress and their staff. The investigations involved conducting database searches on their travel and looking at whether they had any connections to the terrorism watchlist, as well as gathering other personal data.

Thompson did not mince his words.

“If true, this abuse of government surveillance powers to target journalists, elected officials and their staff is deeply disturbing,” Thompson, the Democratic chairman of the House Homeland Security Committee, said in a statement. “The United States government has an obligation to protect all citizens’ right to privacy and freedom of speech. There must be accountability and protections in place to ensure that such incidents never occur.”

The allegations were worrisome, to say the least.

The division’s work sparked an FBI probe into a journalist and a Senate staffer, which in turn led the DHS inspector general to investigate the CBP officials involved. While the inspector general referred several employees for possible charges, none were prosecuted, and at least two have returned to work at the agency.

The executive editor of the Associated Press, Julie Pace, also wrote Monday to DHS Secretary Alejandro Mayorkas, asking why one of its reporters was run through government databases by CBP. “This is a flagrant example of a federal agency using its power to examine the contacts of journalists,” Pace wrote in her letter. “While the actions detailed in the inspector general’s report occurred under a previous administration, the practices were described as routine.”

The inspector general report, completed in 2020, does not appear to have ever been turned over to Congress, despite previous requests.

If true, this affront to the Constitution cannot be allowed to stand.

Continue reading: Border Patrol Under Fire After Snooping on Journalists and Elected Officials ...