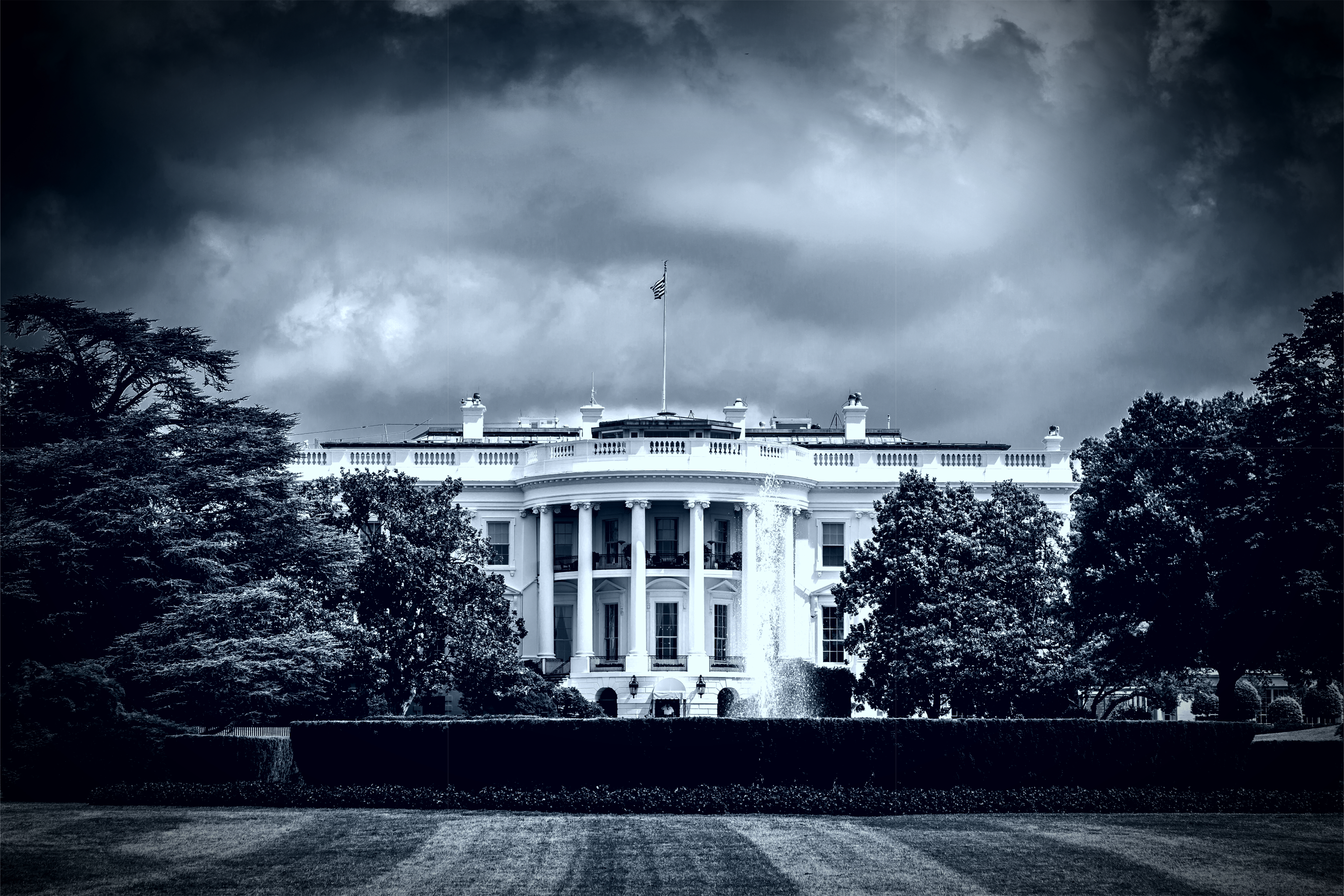 The following article, Yet Another Senior Adviser Departs the White House, as Biden Continues to Sink, was first published on Flag And Cross.

There is little doubt that things are 1600 Pennsylvania Avenue are not going well any longer, even if the only metric we use is the amount of folks dying to get out of there as fast as they can.

President Joe Biden has been a bit of a letdown, to put it lightly, which Democrats and their surrogates in the mainstream media already beginning to make suggestions as to who could replace him on the 2024 ticket, just 11 months into his first term.

And, to make matters worse, the White House itself appears to be oblivious to the issue, with Press Secretary Jen Psaki repeatedly declaring that Biden will be seeking reelection when the time comes.

This has created a bit of an exodus from both the East and West Wings, with yet another senior adviser departing the administration this week.

President Biden’s senior adviser for migration Tyler Moran is leaving the White House at the end of January, despite having only taken over the role in July.

“Tyler has been an invaluable member of our team since the transition and a tremendous asset in our effort to rebuild a fair and humane immigration system,” Biden’s chief domestic policy adviser Susan Rice told Politico in a statement.

The White House said that Moran never intended to stay on for more than the first year, noting that she had been commuting by plane since taking up her post.

The move follows a number of similar exits, many from the reportedly-combative work environment surrounding Vice President Kamala Harris.

Continue reading: Yet Another Senior Adviser Departs the White House, as Biden Continues to Sink ...