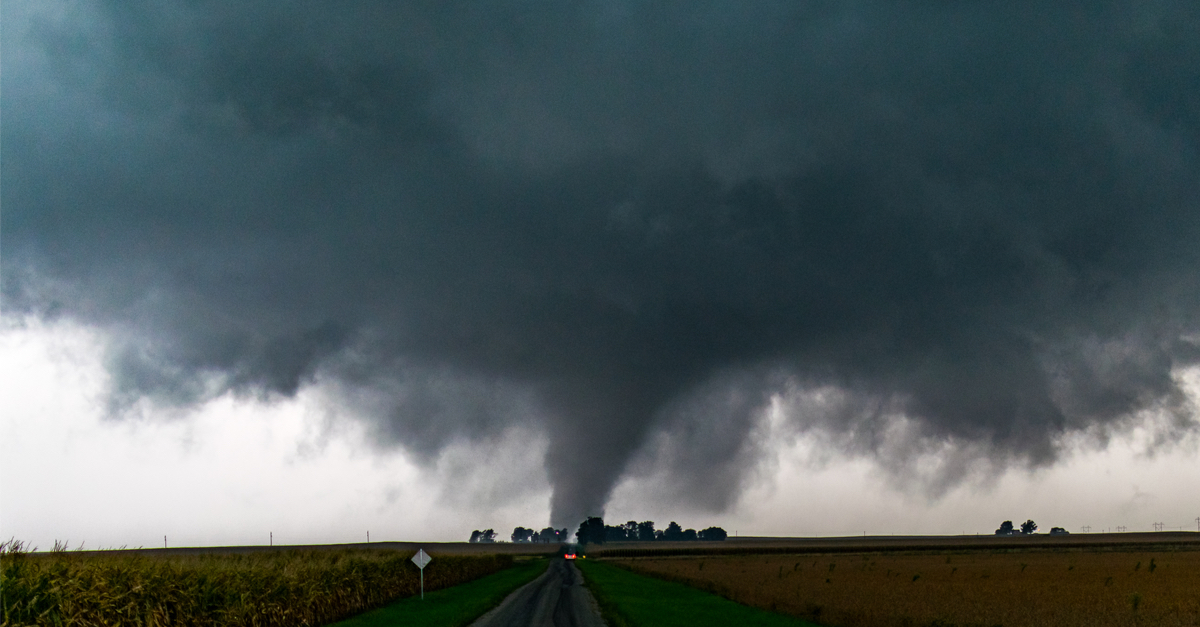 The following article, Tornado Victims Were Threatened with Termination if They Fled from Storm, was first published on Flag And Cross.

As the midwest and the mid-Atlanta continue to dig through the rubble of the past few days’ storms, there are a number of harrowing tales emerging, painting an unfortunate picture of some of those who attempted to downplay the severity of the weather.

First, there were reports of Amazon workers who were not allowed to leave for home as the storms approached, and who eventually died as a result of that decision.

As a catastrophic tornado approached this city Friday, employees of a candle factory — which would later be destroyed — heard the warning sirens and wanted to leave the building. But at least five workers said supervisors warned employees that they would be fired if they left their shifts early.

For hours, as word of the coming storm spread, as many as 15 workers beseeched managers to let them take shelter at their own homes, only to have their requests rebuffed, the workers said.

Fearing for their safety, some left during their shifts regardless of the repercussions.

At least eight people died in the Mayfield Consumer Products factory, which makes scented candles. The facility was leveled, and all that is left is rubble. Photos and videos of its widespread mangled remains have become symbols of the enormous destructive power of Friday’s tornado system.

At least 74 people have died in the storms, and there is little doubt that this number is likely to rise in the coming days.

Continue reading: Tornado Victims Were Threatened with Termination if They Fled from Storm ...

This sounds like a story from a Chinese sweat shop.