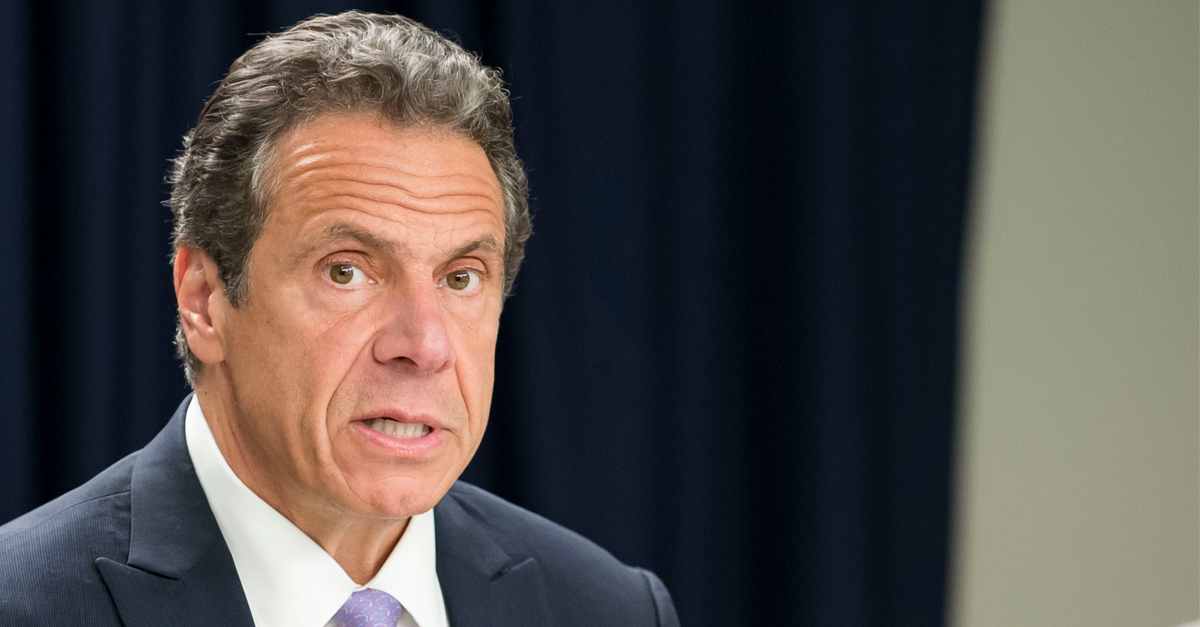 The disgraced former governor of New York has been ordered to forfeit millions of dollars in profits from his book deal.

Democrat Andrew Cuomo got a book deal to write about how he led the state of New York through the coronavirus pandemic.

The New York Times reported he was expected to earn more than $5 million from the profits on “American Crisis: Leadership Lessons from the COVID-19 Pandemic,” which was a bestseller last year.

According to the report, Cuomo “received the bulk of the money last year, $3.12 million, and under the contract, he is set to be paid another $2 million in installments over the next two years, state officials said.”

He was driven to step down as governor in August amid allegations of sexual abuse and a scandal involving COVID-19 nursing home deaths — and now he’s losing the millions from his book deal.

The ethics panel voted 11-2 in favor of requiring him to repay the more than $5 million he earned from his book within 30 days.

However, Cuomo’s legal team is fighting against this resolution.

“JCOPE’s actions today are unconstitutional, exceed its own authority and appear to be driven by political interests rather than the facts and the law. Should they seek to enforce this action, we’ll see them in court,” attorney Jim McGuire said in a statement, according to WNBC-TV.

But the JCOPE resolution said repayment was necessary because Cuomo isn’t “legally entitled to retain compensation” because he “lacked legal authority to engage in outside activity,” Bloomberg reported.

This resolution also comes after the commission voted last month to revoke the approval that it had previously granted Cuomo for the book’s publication because he allegedly used state resources to work on his book. The requirements stipulated that he had to write it on his own time.

Cuomo has said any work that his staffers did on the book was voluntary and legal, but James’ office is investigating this along with all the other claims against the former governor.

The ethics commission determined that the book proceeds should be turned over to James’ office, according to the New York Post.

“Gov. Cuomo is not legally entitled to retain compensation … for any form of outside activity related to the book,” JCOPE’s commissioner, David McNamara, said, according to the Post.

He also said Cuomo “lacked the legal authority to engage in outside activity and receive compensation in regard to the book” since JCOPE had rescinded its approval of the book’s publication.

He’s a Democrat. He can do whatever he wants without consequences.