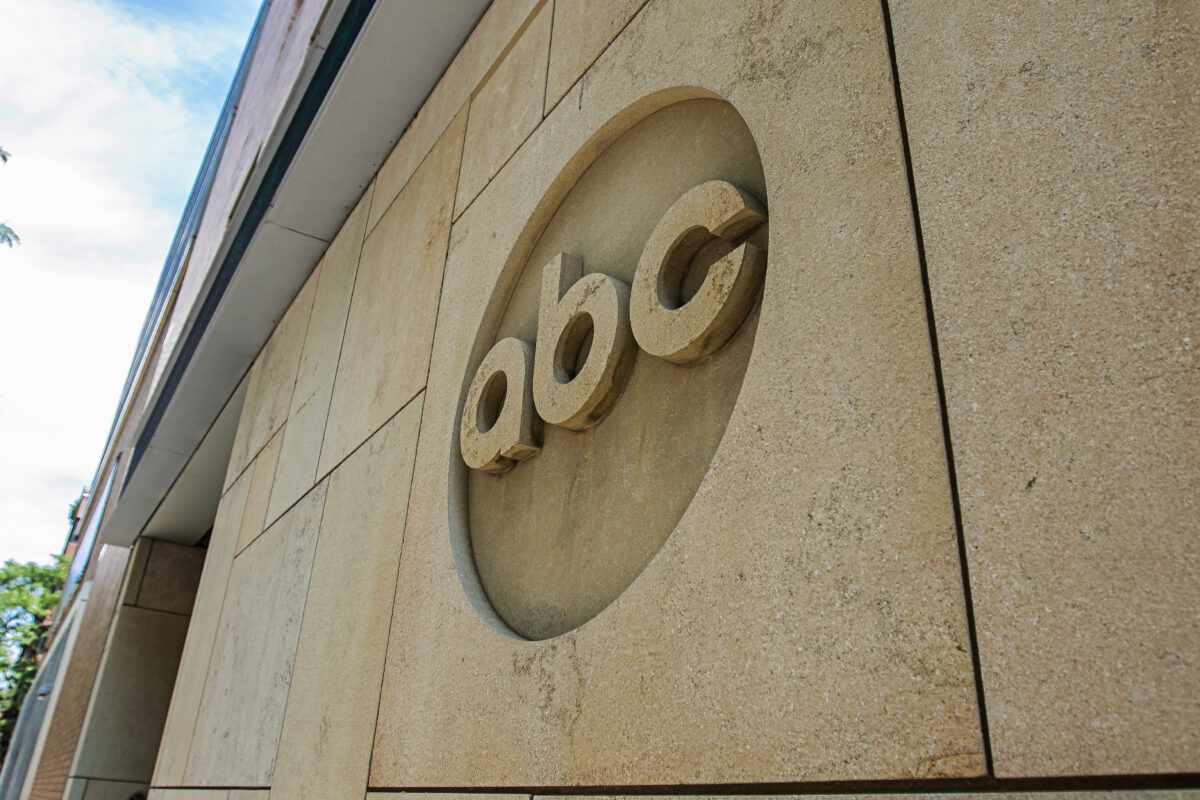 The following article, ABC Sued by Actor Who Was Fired Over Mandate, was first published on Flag And Cross.

One of two actors booted from the long-running daytime TV show “General Hospital” for not complying with a vaccine mandate is fighting back.

Ingo Rademacher, who played Jasper “Jax” Jacks on the show for nearly 25 years, has filed a lawsuit against ABC.

Rademacher, who is represented by John W. Howard,  says in the suit that he filed a request for a religious exemption.

“I am entitled to a religious exemption against mandatory vaccination for COVID-19 on the basis of my deeply and sincerely held moral belief that my body is endowed by my creator with natural processes to protect me and that its natural integrity cannot ethically be violated by the administration of artificially created copies of genetic material, foreign to nature and experimental,” Rademacher emailed Disney, which owns ABC, in a memo attached to the lawsuit.

The lawsuit said that instead of granting the exemption, Rademacher was subjected to an interview that “was more akin to cross-examination.”

The suit uses that treatment as the foundation for its claim that rejecting Rademacher’s religious exemption is religious discrimination.

“This should not be a political issue,” the suit said. “There is no need for everybody to get the COVID-19 shot, even if the president demands it.”

The suit noted that the political nature of the vaccine is such that multiple big-name Democrats, including Vice President Kamala Harris, said they would refuse to take a vaccine that was developed by funding used by the Trump administration.

The suit stated that President Joe Biden at one time opposed vaccine mandates and was later upset that too few Americans were being vaccinated, adding that “many large corporations, wishing to please the president, started forcing the shots on their workers.”

Noting that COVID-19 can spread among vaccinated people, the suit said that “many American politicians and business leaders have decided that injecting everybody with one of the COVID-19 shots is the only way to end the pandemic.”

“ABC does not have the authority to force a medical treatment to its employees against their will,” the lawsuit said.

Rademacher posted an Instagram video doubling down on his position.

“I think we all need to fight this because I don’t agree with vaccine mandates. Obviously, you already know that. I do not agree with corporations ever, ever being able to mandate a vaccine to keep your job, to keep your livelihood,” he said.

He said a vaccine mandate amounts to “coercion, and that is not freedom of choice at all. So, I’m really frustrated with what’s going on in this world right now.”

Continue reading: ABC Sued by Actor Who Was Fired Over Mandate ...