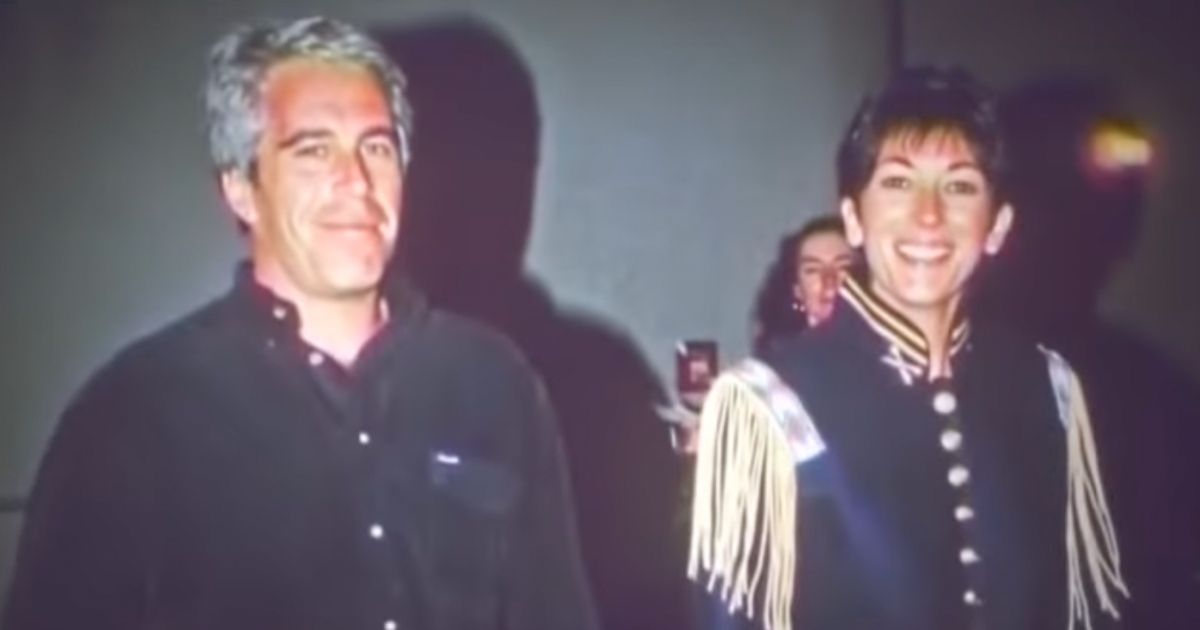 The accusations against prolific pedophile Jeffrey Epstein and his alleged partner in crime are shocking — and the growing list of prominent people who rubbed elbows with them is absolutely astonishing.

A photo released as part of the sex trafficking trial of Ghislaine Maxwell, Epstein’s alleged madame, appears to show the couple seated on the porch of a log cabin owned by Queen Elizabeth II, according to the Independent.

A rape allegation made in a lawsuit filed against the queen’s son, Prince Andrew, had already connected the British royals to Epstein’s criminal empire.

One of Epstein’s most outspoken accusers, Virginia Giuffre, claimed Andrew sexually assaulted her at Maxwell’s residence in 2001 when she was only 17 years old.

Despite the litigation and the accusation, London’s Metropolitan Police abruptly dropped all charges against Andrew in October.

But if this photo, thought to be taken in 1999, does in fact show Epstein and Maxwell on the royal estate in the Scottish highlands, the link between the family and the couple would be cemented.

The photo is already making its rounds on social media, with conservative commentator Jack Posobiec posting a side-by-side comparison that makes a strong case for the suspected location.

“Newly released photos show Maxwell and Epstein relaxing at a cabin thought to be the porch of the Queen’s log cabin,” he tweeted Wednesday.

Newly released photos show Maxwell and Epstein relaxing at a cabin thought to be the porch of the Queen’s log cabin pic.twitter.com/tr5IkGo2Tn

Though there is nothing directly tying the queen to Epstein or Maxwell, this photo could underscore how well-connected the pair were.

Notably, former President Bill Clinton, who has himself been accused of sexual misconduct and generally sleazy behavior, was aboard for some 26 flights.

There are likely others who will be named, but it’s possible Epstein took the full list to his grave — he is said to have committed suicide while in prison awaiting trial for his sex crimes.

However, Maxwell is now charged with allegedly recruiting underage girls for Epstein to sexually abuse, as well as participating in some of the activity.

The disturbing details of the trial are enough on their own.

Now, the log cabin photo may pull back the curtain even further on the people caught up in Epstein’s sordid circle.