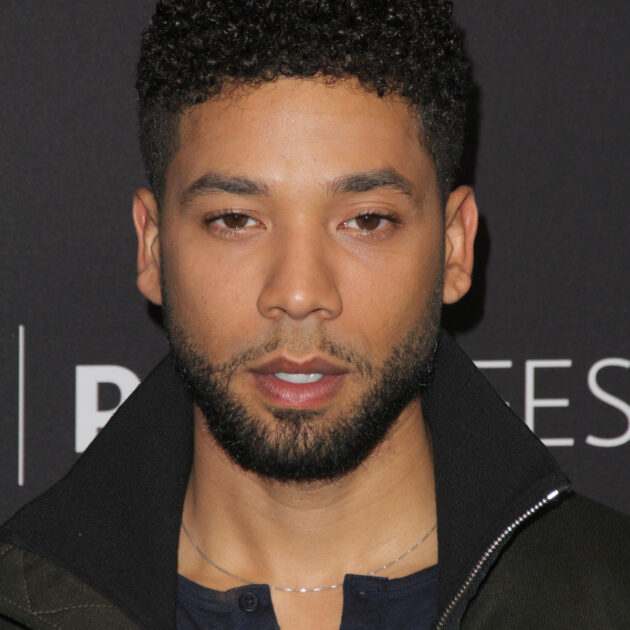 The following article, Jussie Smollett Makes Major Statement Via Attorney Just After Being Convicted: ‘100% Confident’ in Appeal, was first published on Flag And Cross.

Claiming that the media circus his client began has unfairly judged him, the attorney for Jussie Smollett said the actor will win his upcoming appeal of the guilty verdict delivered Thursday.

Smollett was found guilty on five of six counts of disorderly conduct, a class 4 felony, for lying to police about his January 2019 claim that two masked men attacked him on the street, yelling that Smollett was in “MAGA country” along with various racial and anti-gay slurs.

“We feel 100 percent confident that this case will be won on appeal,” lead attorney for the defense Nenye Uche said, according to the New York Post.

“Unfortunately, that’s not the route we wanted but sometimes that’s the route you have to take to win, especially a case where we remain 100 percent confident in our client’s innocence,” he continued.

Ignoring the fact that the publicity created by the case began as a wave of sympathy for the actor and horror at the alleged crime he spoke about frequently in interviews with the media, Uche blamed the national spotlight for Smollett’s conviction.

“From the first day of this case, his case has been prejudged, his case has been tried in the media, and it’s unfortunate. This is the United States of America,” Uche said. “We live in a constitutional democracy where everyone is presumed innocent, but obviously, if we’re being honest, that hasn’t been the case.”

Uche said Smollett was disappointed in the verdict.

“He’s holding up very strong. He’s committed to clearing his name, and he’s 100 percent confident that he’s going to get cleared by the appellate court,” he explained.

Uche said there was a basis for the appeal on the fact that he was found not guilty on one of the six counts against him. The jury cleared Smollett of lying to police in February 2019. The other counts were from the January interviews Smollett gave with police.

Legal expert Jonathan Turley said the appeal does not have much chance of success.

…The acquitted count involved the allegation of the wearing of masks. Compromise verdicts are common and the jury could have found something missing on the mask allegation…

Despite the verdict, Judge James Linn did not have Smollett taken into custody, according to the Chicago Tribune.

Smollett will return to court on Jan. 27.

Smollett could be sentenced to up to three years in prison. He has no criminal record, and most of the discussion to date has speculated he could be given probation.

Gloria Schmidt, the attorney for Olabinjo Osundairo — one of the brothers who said they participated in the hoax on Smollett’s instructions — asked Smollett to “just come clean,” according to the Chicago Tribune.

“Humans are forgiving. People will forgive you,” she said after the verdict. “But it’s time to cut the act.”