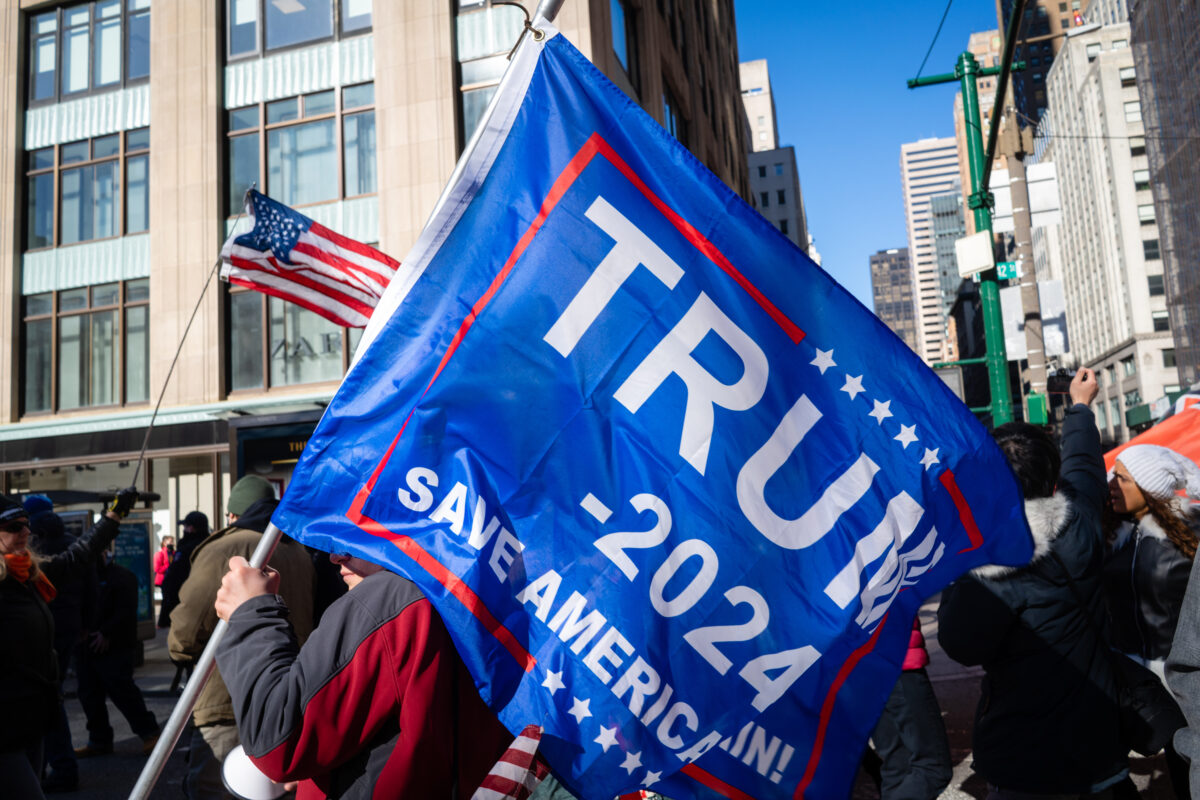 The following article, Hillary Clinton Just Made a Huge Prediction About Trump Running in 2024, was first published on Flag And Cross.

Clinton lost to Trump in the 2016 election and largely has been out of the political picture since Democrat Joe Biden became president in January.

“If I were a betting person right now, I’d say Trump is going to run again,” Clinton said in an excerpt of an interview shown Friday on Today. “But I want people to understand that this is a make-or-break point.”

Clinton claimed America was in peril.

“Are we going to give in to all these lies and this disinformation and this organized effort to undermine our rule of law and our institutions, or are we going to stand up to it?” said Clinton, who served as Secretary of State under President Barack Obama from 2009-13.

Trump, who has hinted at a 2024 run but hasn’t made a definitive statement, touched on his current popularity in a Dec. 2 interview on “Fox & Friends.”

“The poll numbers are 95 percent and 96 percent approval rating now in the Republican party; nobody’s ever had that. And overall approval numbers are great,” he said, according to a transcript posted on Rev.com.

“I’m just saying I did it before and really did it twice,” he said, referring to the 2020 election as well as his 2016 victory.

“We have to fix our country. Our country is going bad. We’re not going to have a country any longer if we keep doing this.”

During the interview, Trump threw shade at Biden.

“If Joe Biden would’ve come in and just gone to the beach, he would’ve been successful in many ways,” Trump said.

During an interview Wednesday with radio host Hugh Hewitt, Trump indicated he will wait until after the 2022 elections to announce his 2024 plans, according to Newsweek.

Trump noted that the party has candidates who can win if he decides not to run for president.

Fox News host Laura Ingraham said that regardless of who runs, the Trump playbook should be the GOP’s road map, according to Fox News.

“The lesson for Republicans is obvious: Trump’s policies worked. There’s no going back to the old perpetual war, open borders, globalist views of yesteryear,” she said.

Continue reading: Hillary Clinton Just Made a Huge Prediction About Trump Running in 2024 ...