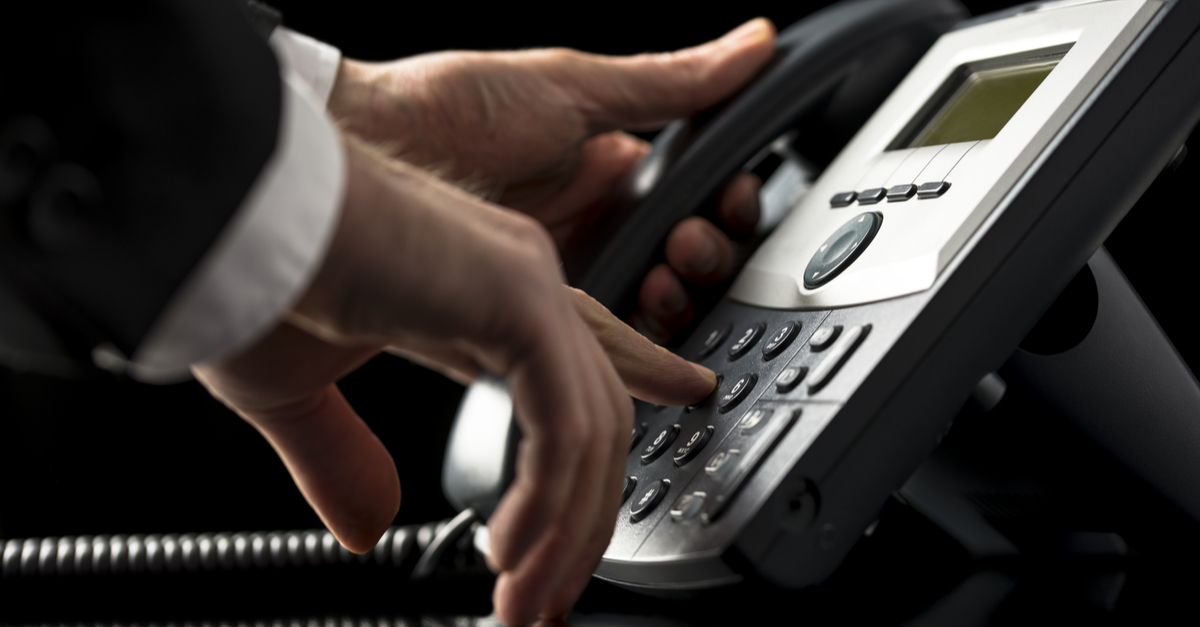 The following article, Dems Raged Over Trump’s Ukraine Call, Say Nothing When Biden Rings Them With 1 Vile Request – Report, was first published on Flag And Cross.

As Russia has been building up troops on Ukraine’s border, the Biden administration has been trying to intervene and calm everyone down.

On Tuesday, President Joe Biden spoke with Russian President Vladimir Putin and threatened to impose sanctions if Russia does not back off, CNN reported.

Thursday, Biden then spoke with Ukrainian President Volodymyr Zelensky and emphasized that Kyiv had the support of the U.S., as the Associated Press reported.

Zelensky thanked Biden for “his consistent, firm and resolute support” for Ukraine’s sovereignty, according to the Washington Post.

But in order to keep peace between Russia and Ukraine, Biden is also pressuring Zelensky to cede some power over the Donbas region.

Zelensky tweeted that he and Biden “discussed possible formats for resolving the conflict in Donbas and touched upon the course of internal reforms in Ukraine,” the Washington Post reported.

The Donbas region is in eastern Ukraine and has been a point of conflict and under unofficial control by Russia-backed rebels since 2014. It is a semi-autonomous territory that holds Ukraine’s Russian-speaking minority, Euro News reported.

One of the most complicated aspects of Biden’s attempts at peacekeeping is that Ukraine wants to join NATO, but Russia strongly objects. Putin is also concerned by the NATO activity around Ukraine, even though it is not a NATO member.

But Biden seems to have strongly encouraged both sides that Ukraine has to be a part of any discussions about Ukraine, regardless of its NATO status.

“President Biden said clearly that we always repeat — and we repeated during the talks with Putin — that any discussions, any decisions which concern Ukraine cannot be without Ukraine,” Andriy Yermak, head of the presidential administration and one of Zelensky’s main advisers, said, according to the Washington Post.

“President Biden confirmed that the United States will provide — and this is already taking place — all necessary assistance so that Ukraine has the possibility to defend itself at any time,” Yermak added.

This complicated relationship that the U.S. is in between Russia and the U.S. is nothing new. The Trump administration had to deal with many of the same problems.

But in contrast to Biden’s discussions with Zelensky, Donald Trump’s phone call with the Ukrainian president drew heavy fire from Democrats.

In 2019, Trump’s call with Zelenksy became a massive political controversy. It led to an impeachment inquiry into whether Trump tried to pressure the Ukrainian president into digging up dirt on Trump’s election rival, Biden.

Trump characterized the call with Zelenksy a “nothing call,” as USA Today reported.

But Democrats insisted that it was corrupt pressuring of a foreign official.

“What those notes reflect is a classic Mafia-like shakedown of a foreign leader,” Democratic Rep. Adam Schiff of California said at the time, according to USA Today.

But President Biden’s pressure on Ukraine to give up the Donbas region has elicited no comments from American politicians.