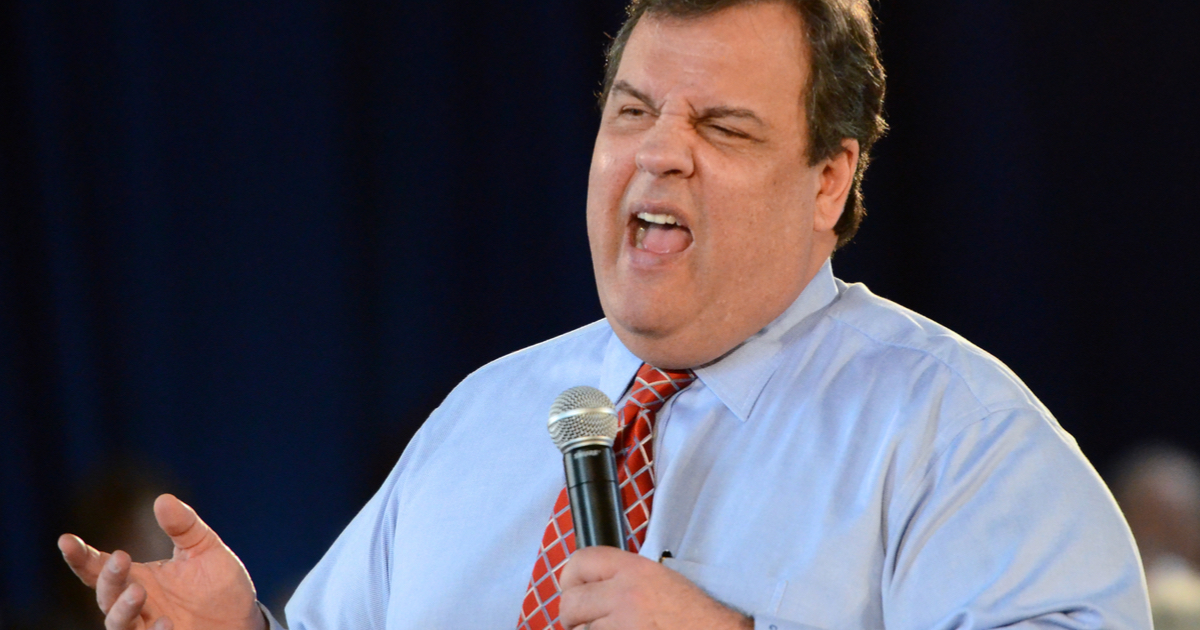 For a while there, it certainly appeared as though former New Jersey Governor Chris Christie was very much walking in stride with former President Donald Trump.

The pair, who have both been considered rising Republican stars at certain times throughout their respective careers, seem to have had a bit of a falling out as of late, however, with Christie taking to ABC this week to gripe about The Don’s behavior in the wake of the 2020 election.

Anchor George Stephanopoulos said, “It seems like every single day, Chris Christie, we’re learning more about what was going on inside the White House in those days leading up to January 6. Most recently this week, this PowerPoint presentation that was sent to Mark Meadows detailing all the ways the White House could interfere in the investigation. It may explain why the former president and his allies are working so hard not to cooperate.”

Christie said, “Well, look, all the things that you see were driven from the top. I mean, the president made it very clear that he did not want to concede the election, that he would not concede the election. And you had a bunch of people around him by the time he got to the end with very few exceptions that were C-team players at best, on their best day.”

Christie added, “In the end, the facts are going to come out. But let’s not kid ourselves, this was a driven-from-the-top process executed by C-team players, and that’s why it looks like a Keystone Cops operation because it was.”

Of course, it would be foolish to not consider the possibility that Christie is aiming to garner an anti-Trump following of his own, having expressly displayed his intent to seek a higher office for himself time and again.

Chris Christie has never been known to be very smart. If he was, he would check into all the illegal ballots floating around the country that were counted in 2020. Plus, as was discovered in Arizona, the Democrats used the Pandemic to add dead people to the rolls, then took them off after the vote had been taken. Dominion software is the culprit who did this weird accounting of the votes in at least 7 states. That is all it took to have the victory go to Biden. In other words, Biden was selected; not elected.