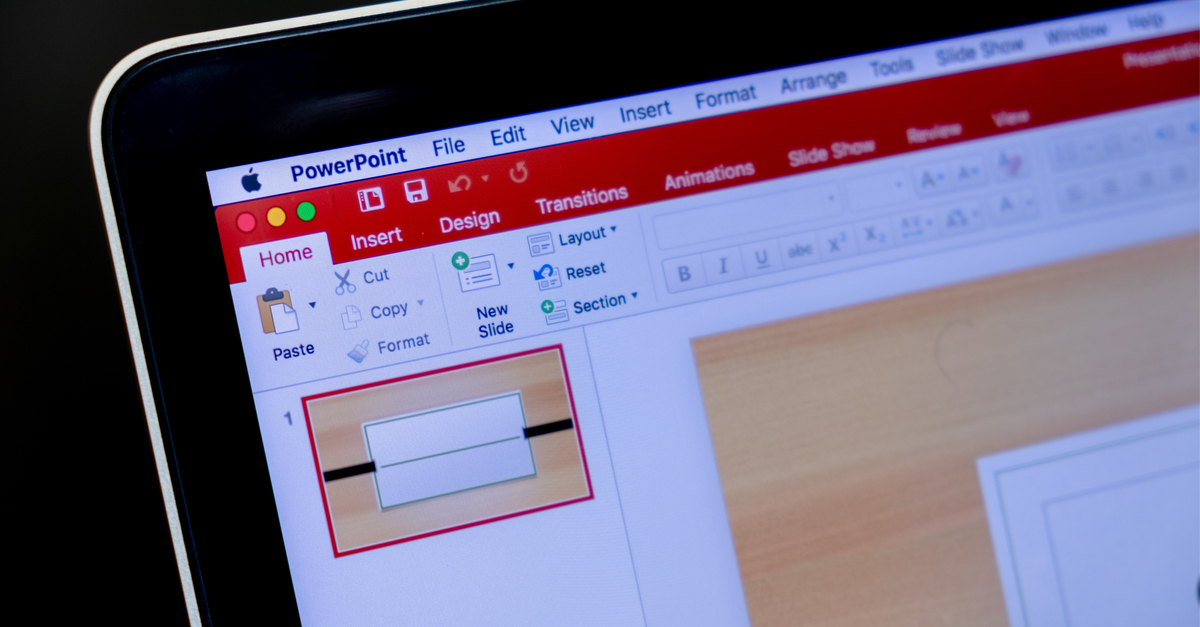 The following article, Trump Team Received Powerpoint Presentation on Plotting a Coup Ahead of J6, was first published on Flag And Cross.

There are times that the American political system seems irreparably bizarre.  Times in which the reality of our situation is completely and utterly ludicrous in ways that we could never have imagined possible, even in Washington DC – a place known for the outlandish and clandestine.

And, if we’re being honest, this sort of turn toward the wacky has been accelerated in recent years, leaving a great many of us simply scratching our heads every time a new, zany story comes bounding out of The Beltway.

The latest revelation from the latter days of the Trump administration is just such a head-scratcher.

A lawyer for Mark Meadows says the former Trump White House chief of staff was the recipient of a PowerPoint document detailing ways to undermine the count of the 2020 election but did nothing with it, according to the New York Times.

The 38-page document, which is among thousands of pages of materials Meadows provided to the House committee investigating the January 6 insurrection at the US Capitol, was initially circulated by a retired Army colonel who was working to challenge the results, according to the Times. CNN has not independently verified the contents of the PowerPoint.

Phil Waldron, a retired colonel who spread misinformation about election fraud in the presidential election, told the Times that he circulated the PowerPoint among allies of former President Donald Trump, including lawmakers on Capitol Hill. Waldron told the Times that he did not directly send the document to Meadows, but that it was possible someone on his team had passed it along to the former chief of staff.

The idea of a Powerpoint presentation seeking to undermine the entire American electoral system would be right at home in some Austin Powers-esque comedy film, complete with obliviously confident villains and over-the-top caricatures.  There is little chance that anyone in Washington DC would have taken the asinine document seriously.

Meadows is currently facing a contempt charge stemming from his decision to stop cooperating with the January 6th committee – a decision that was made on the grounds that the group has not yet properly adjudicated the issue of executive privilege.