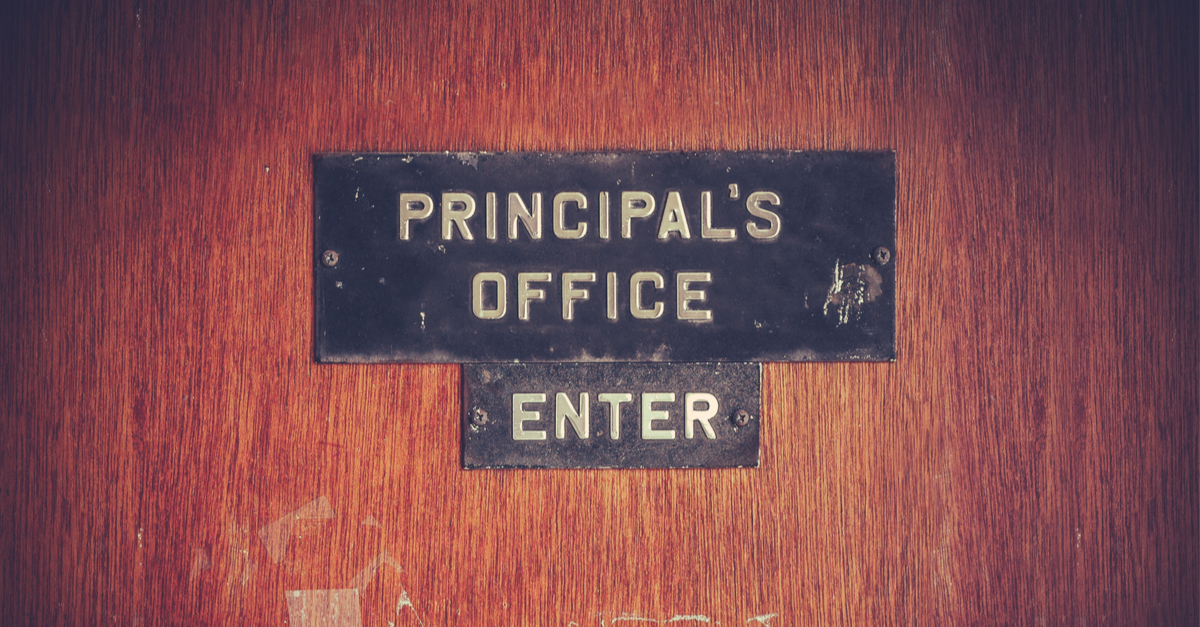 The following article, Michigan School Now Accused of Destroying Evidence After Deadly Shooting, was first published on Flag And Cross.

In the case of the Oxford, Michigan school shooting, we found ourselves in a very familiar place as Americans.

A lonely, quiet young man arrived at school with the intent of committing mass murder, and just about everyone around him is now suggesting that they saw the signs that this tragedy was coming from a mile away.  It’s such a familiar and horrid reality that, this time around, prosecutors are going after the parents, (and possibly the school district), accusing them both of ignoring key indicators as to the coming trouble.

Now, in what appears to be an even more despicable maneuver, the school itself stands accused of possibly destroying evidence in the case.

Michigan school officials at Oxford High School were ordered to preserve social media pages and other evidence in the school shooting case that were allegedly being destroyed.

“Not only did defendants fail to take necessary steps to preserve the evidence, but they willfully destructed the evidence by deleting the webpages and social media accounts,” attorney Nora Hanna wrote in a Friday court filing, according to The Detroit News. “Plaintiffs cannot continue to be blindsided by the defendants by having to search for what evidence is being destroyed or altered.”

Lawyers for siblings who survived the school shooting on Nov. 30 asked a U.S. District judge to order school officials to preserve such evidence and have social media companies restore missing profiles and posts.

If true, there is no doubt that school officials will be facing charges, as it was reported last week that such a possibility was already on the table, even prior to this latest unforgivable development.