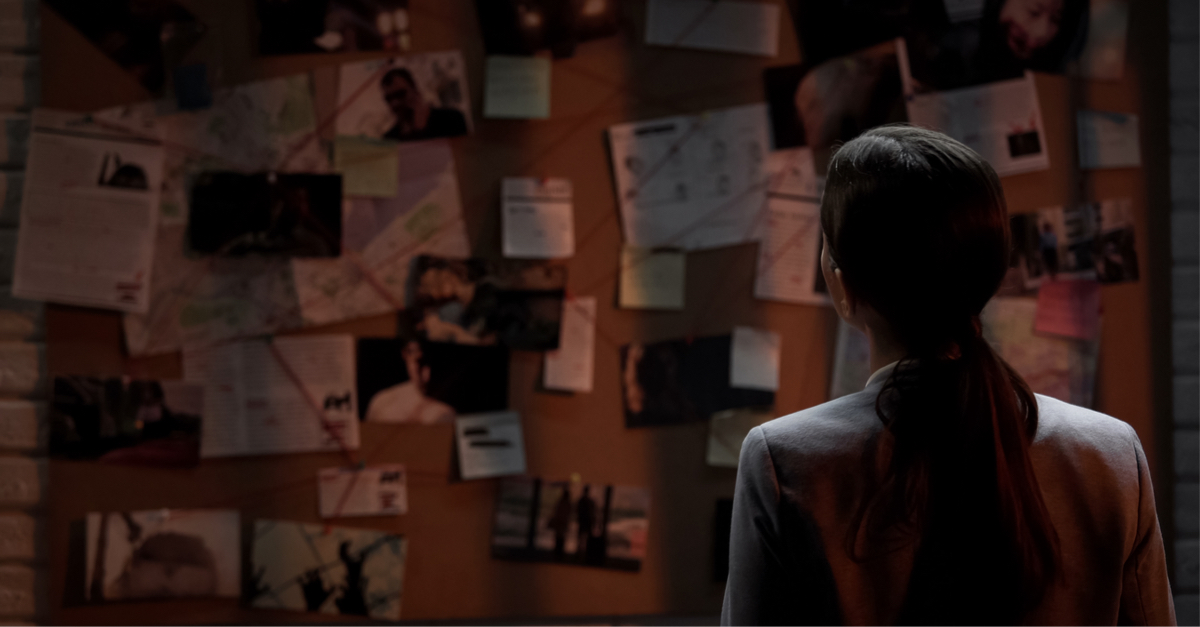 The following article, Another ‘Zodiac Killer’ Emerges After Letters Sent to NY News Stations, was first published on Flag And Cross.

American has long been obsessed with serial killers, if perhaps only for the pure and unadulterated taboo of it all.

These vile denizens of the night have a thirst for blood that rivals even the most demonic and sadistic of characters in fiction, yet they exist, very literally, in our everyday world.  They stack the air around us, often unbeknownst to those who interact with them at the grocery store, the gas station, or even at work.

And no, some decades after the alleged “Zodiac Killer” terrorized the west coast, never having been brought to justice, a new copycat killer may be on the loose thousands of miles away.

The FBI’s office in Albany is investigating after several area television stations received a letter from someone claiming to be the “Chinese Zodiac Killer.”

The field office sent a notice to local media outlets Wednesday night asking them to be on the lookout for more letters, and to not open them in order to preserve any possible DNA evidence. The Times Union has not received one of the letters.

There was no telling how seriously the threats should be taken, and the news reminded many of the Albany area’s connection to the previous incarnation of the deranged miscreant.

Albany did have a link to the actual Zodiac murders: One of the victims, Elizabeth Ferrin, previously lived in Albany with her husband, a Times Union employee. A man who was considered a suspect for a period of time, newspaper editor Richard Gaikowski, previously worked at the Knickerbocker News. (He died in 2004.)

The FBI has insisted that there is no threat to the public at this time.