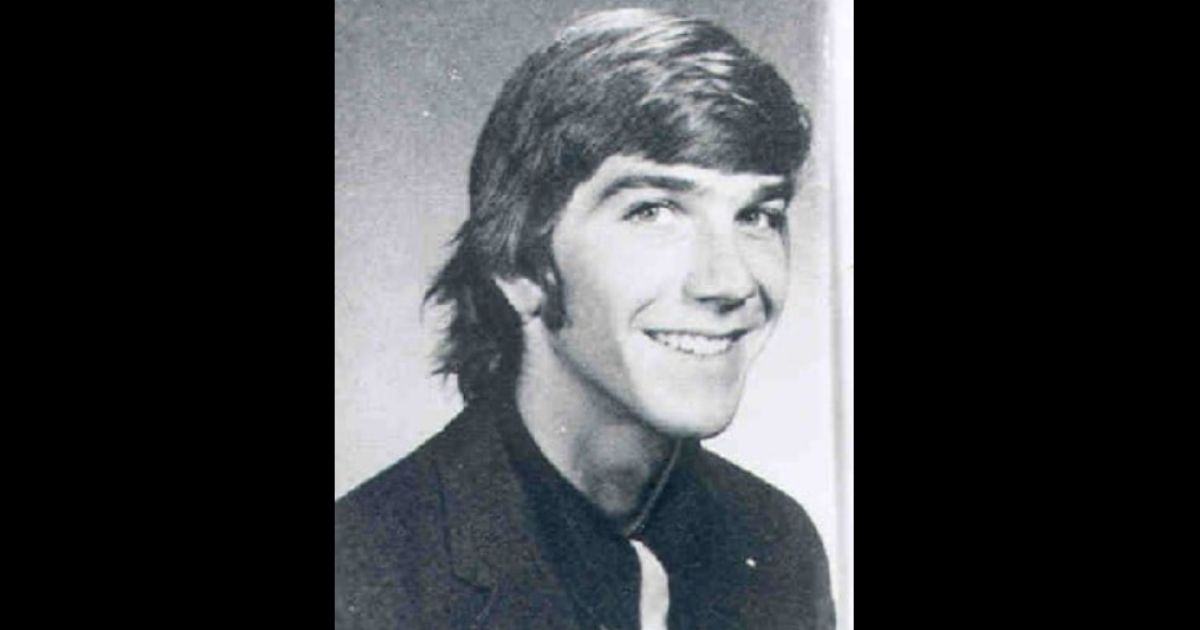 The following article, 45-Year-Old Cold Case Heats Up After Crucial Piece of Evidence Is Discovered Underwater, was first published on Flag And Cross.

Around 45 years ago, 22-year-old student Kyle Clinkscales of LaGrange, Georgia, made the familiar drive from his home to Auburn University.

He was driving his white, two-door 1974 Pinto Runabout on Jan. 27, 1976, when both he and the car disappeared. Since then, his disappearance has plagued investigators and family alike, especially as he was an only child, but the case went cold.

On Tuesday, his car was found.

An unnamed person spotted part of the back of a car in a creek that runs under County Road 83, and they alerted the Chambers County Sheriff’s Office.

“The Troup County tag office was contacted and investigators in our criminal investigations division began to check for any records we may have had.

“After verifying information, it was found that the tag and VIN matched that of a 1974 Ford Pinto Runabout which was the same car that Kyle Clinkscales was last seen driving on the night of January 27th.”

The vehicle was then taken to the Troup County Sheriff’s Office to be examined by experts, and it was holding a few secrets.

On Thursday, the sheriff’s office shared an update on its findings.

“On Wednesday morning a Special Agent with the Georgia Bureau of Investigation along with the assistance of our Criminal Investigations Division began the delicate process of going through Kyle Clinkscales car which was recovered on Tuesday,” the update read.

“The process is being concluded today and recovered from the vehicle were several personal effects which appear to had belonged to Kyle. Also recovered were approximately 50 different skeletal remains to include a partial skull bone which will all be sent to the GBI Crime Lab for further analysis.”

According to CNN, at least two of those personal effects were what appeared to be Clinkscales’ wallet and ID card.

The location of the find was about three miles from what Clinkscales’ normal route would’ve been, according to Chambers County Sheriff Sid Lockhart. It is unknown whether this location had been searched back when the student first went missing.

“For 45 years, we have searched for Kyle and his car,” Sheriff James Woodruff with the Troup County Sheriff’s Office said, according to CNN. “We have followed hundreds of leads and never really had anything substantial develop from those leads.

“Just the fact that we have hopefully found him and the car brings me a big sigh of relief.”

Sadly, neither of the young man’s parents will ever get to know how this story ends, as his father passed away in 2007 and his mother passed away earlier this year, still holding onto hope that her son would be found.