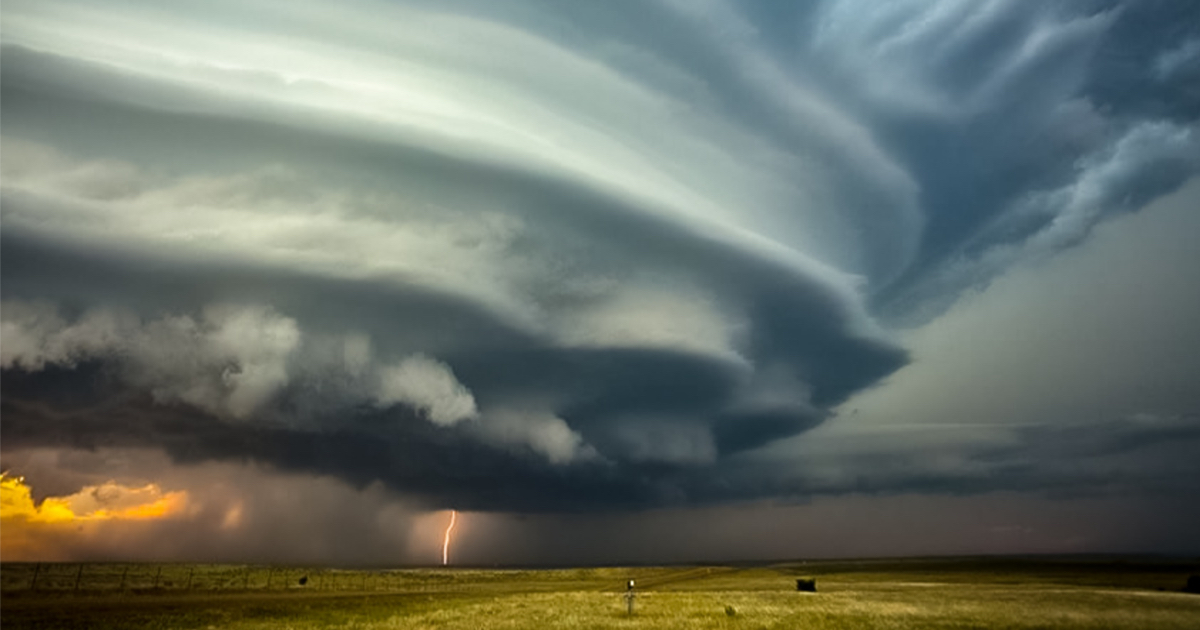 A tornado ripped through an Amazon warehouse in Edwardsville, Illinois, Friday night, leaving death and destruction in its wake.

Police said the roof was ripped off and a wall roughly the length of a football field collapsed, according to KTVI-TV.

At least 100 emergency vehicles responded to what was declared a mass casualty event.

At least two people were confirmed dead, police said, according to KMOV-TV.

About 30 people in the building were rescued and taken by bus to the Pontoon Beach Police Department.

Video of the tornado that hit the Amazon facility near Edwardsville, IL tonight… from Danielle Henke pic.twitter.com/5CNbJ03VzI

Edwardsville Police Chief Mike Fillback said it was uncertain how many people were trapped, according to KSDK-TV.

“It’s a large warehouse so they have to shore up some of the concrete to make sure that it’s safe for them to actually get in there, first responders, to do the search,” he said.

Aisha White said she was speaking to a loved one who is an Amazon employee when the tornado struck.

“He was on the phone with me while it was happening,” she told KMOV. “The tornado was hitting the back of the building, the trucks were coming in, I told him to jump out the truck and duck. We watched the building go up, stuff hitting the cars, I told him I was on my way.”

Live report from @journalismjenna with Aiesha White who says she has a loved one trapped inside Amazon Fulfillment Center in Pontoon Beach/Edwardsville that was possibly hit by a tornado.
Coverage now on @KMOV. pic.twitter.com/Tp706w4keM

Sarah Biermann said she spoke to Amazon employee Austin McEwen, her husband, about a half-hour before the storm hit. She went to the scene of the disaster after not being able to reach him on his phone.

“I decided to come down here to see what was going on and I had no idea the building looked that bad. And I’m just worried sick,” Biermann told KSDK.

Amazon driver Thomas Dewalt said that when he arrived a few minutes after the tornado hit, “The building was already torn apart.”

“The safety and well-being of our employees and partners is our top priority right now,” Amazon spokesperson Richard Rocha said in a written statement Friday night, according to KSDK. “We’re assessing the situation and will share additional information when it’s available.”