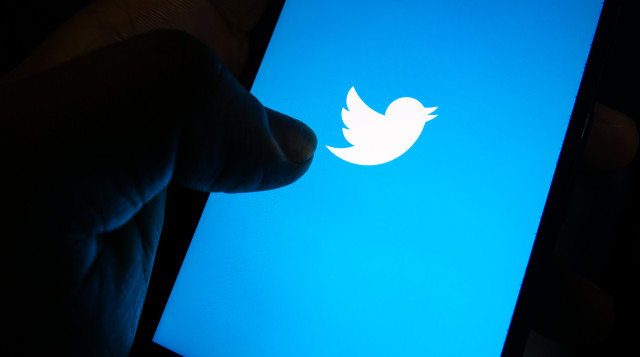 The White House suffered a royal self-own on Twitter this week after the Guatemalan president told Fox News that he hadn’t had any contact with the Biden administration since this summer despite its overtures about addressing the migrant crisis at its “root.”

Gonzalez was responding to a Fox News headline about Guatemalan President Alejandro Giammattei’s comments that he had not had any contact with the White House since Harris’ June visit to the nation.

Harris has been tasked with overseeing the Biden administration’s handling of the illegal migrant crisis, although she has been heavily criticized for doing very little of the sort.

Her trip to Guatemala invited controversy, as she embarked to Central America before going to the actual border itself in what she framed as an attempt to address the “root causes” of the migration crisis.

“It’s a big business to run trafficking-person schemes. It’s a $4 billion business for these criminals. And therefore we need to address structural causes,” he said.

Giammattei added that he thought it was “odd” that the White House hadn’t contacted him since the summer.

“We had many conversations with your ambassador, but [between] my presidency and the White House, no,” he said.

“I spoke once to Joe Biden because I introduced myself. Then we had the visit of Vice President Harris. On matters of state and migration, we had Mr. Alejandro Mayorkas. Aside from that direct communication, no, we have not had it.”

Fox highlighted these comments in its headline about the interview: “Guatemalan president says he’s had no direct contact with White House since border czar Harris’ June meeting.”

In a now-deleted tweet, Gonzalez, bless his heart, reacted to the article, writing, “We met today…”

Clearly, the White House staffer thought he was successfully running cover for the administration.

Gonzalez posted his tweet on Wednesday, the day Giammattei’s pre-taped interview aired. Giammattei’s comments were made before the White House meeting and were probably still true at the time of the interview.

What’s worse, Gonzalez’s tweet only showed that it’s taken the Biden administration over six months to get back in touch with the Guatemalan president as it claims to be tackling the border crisis abroad (instead of, you know, at the border). John Cooper of The Heritage Foundation called it a “massive self-own.”

1) The interview was obviously pre-taped, so it was likely true when he said it.

2) “We totally did meet him today,” 9 months after Kamala was appointed to address “root causes,” is just a massive self-own. #BidenBorderCrisis https://t.co/SWqhHddZTf

The fact that Gonzalez went on to delete the tweet certainly didn’t improve matters much.

Well, that didn’t go very well, did it?

This all comes amid a flurry of rumors that tensions are growing between the White House and the vice president.

The White House can’t afford to draw this much attention to her failures, particularly when it comes to the border crisis.

And a staffer scrambling to cover his tracks after he inadvertently did so has made things look that much worse.