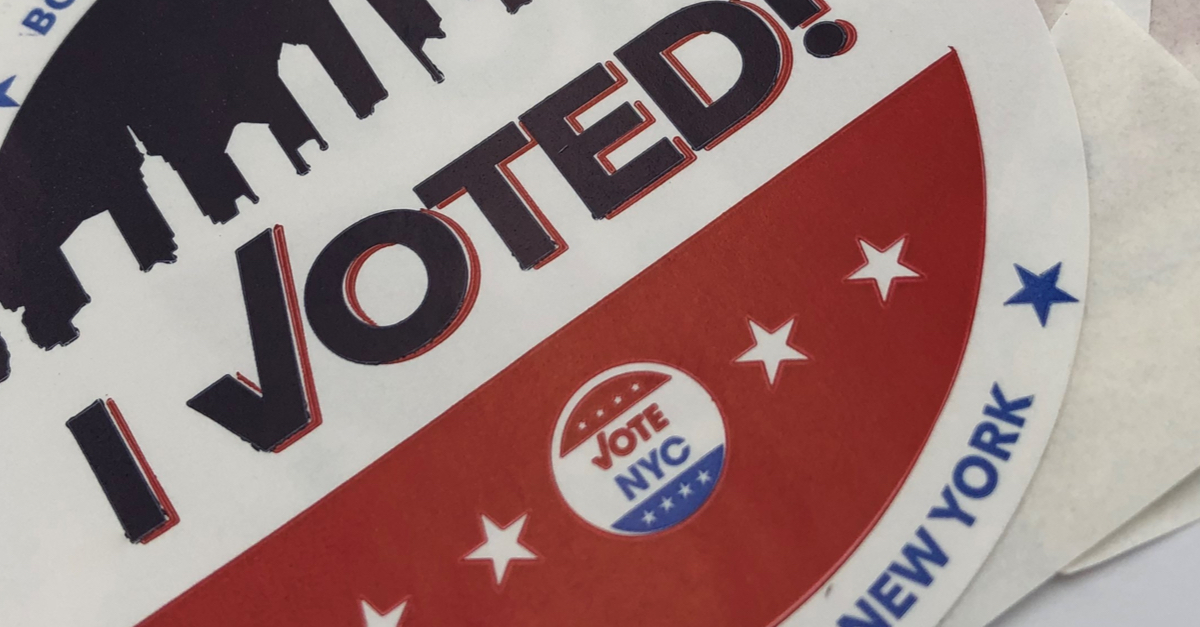 The following article, The Big Apple Set to Allow Noncitizen Residents to Cast Votes, was first published on Flag And Cross.

For many Americans, the issue with immigration are not the immigrants themselves, no matter how much the mainstream media likes to portray these folks as racist or bigoted in some way.  This is but a ruse concocted by the infotainment industry to divide us ever more distinctly into Team R and Team, in order to more easily allow their advertisers to cater to us.

No, the issue with undocumented immigration is that it devalues our status as citizens, and it renders the naturalization process all the less relevant.   It dilutes what it means to be an American, not in some ethnocentric way, but in terms of being protected under the Constitution.

That’s why the latest move out of New York City has so many people on edge.

The New York City Council on Thursday approved legislation that would expand voting rights to hundreds of thousands of legal noncitizens, allowing a once-disenfranchised segment of Big Apple taxpayers a chance to participate in the local democratic process.

The measure was easily approved by the City Council with the support of a number of advocacy groups, who say that New York’s legal permanent residents have the right to weigh in on who leads the city and how their tax dollars are spent.

If the bill is enacted and if it survives legal challenges, New York City would become the largest jurisdiction in the United States to allow noncitizen voting.

The move would not allow for votes to be cast by noncitizen residents in federal or state elections, only local ones, but the move is still drawing criticism from groups who are looking to protect the voting rights of all Americans.

New York and Washington, DC are in competition for the title of Capital of American Communism.