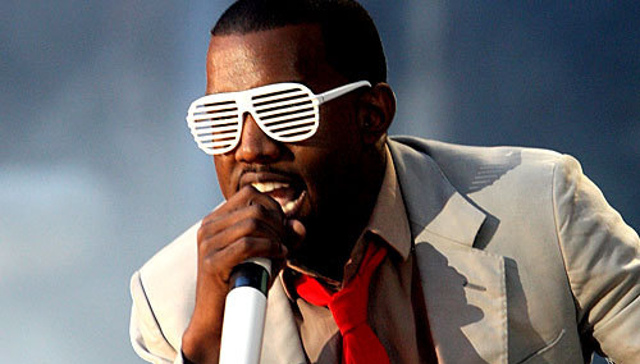 The following article, Publicist for Hip Hop Superstar Attempted to Coax Election Worker to Confess to ‘Fraud’, was first published on Flag And Cross.

The 2020 election was a doozy, to put it lightly, and there are still some avenues of investigation left in trying to figure out precisely what went wrong during the contest.

If you listen to former President Donald Trump, you’ll hear all sorts of grandiose tales about “rigging” and theft, often purported to come at the hands of a number of Democratic operatives or state-level boogeymen.

And there were no shortage of strange tales to emerge from the election, either, which appeared to further bolster Trump’s underlying suggestion that things are simply fishy.

The latest bizarre piece of the saga comes to us from Georgia, and it involves hip hop superstar Kanye West.

Weeks after the 2020 election, a Chicago publicist for hip-hop artist Kanye West traveled to the suburban home of Ruby Freeman, a frightened Georgia election worker who was facing death threats after being falsely accused by former President Donald Trump of manipulating votes. The publicist knocked on the door and offered to help.

The visitor, Trevian Kutti, gave her name but didn’t say she worked for West, a longtime billionaire friend of Trump. She said she was sent by a “high-profile individual,” whom she didn’t identify, to give Freeman an urgent message: confess to Trump’s voter-fraud allegations, or people would come to her home in 48 hours, and she’d go to jail.

Freeman did not oblige Kutti, and was forced to call police to be present during their conversation, on account of all of the unwanted and odd attention she had been getting since Donald Trump first identified her.  The two then agreed to meet and speak down at the station, where things turned even stranger.

Inside the station, Kutti and Freeman met in a corner, according to footage from a body camera worn by an officer present at the meeting. Reuters obtained the video through a public-records request.“I cannot say what specifically will take place,” Kutti is heard telling Freeman in the recording. “I just know that it will disrupt your freedom,” she said, “and the freedom of one or more of your family members.”

“You are a loose end for a party that needs to tidy up,” Kutti continued. She added that “federal people” were involved, without offering specifics.

Kutti was eventually abandoned by Freeman after a lengthy phone conversation with an unknown associate who further threatened the Georgia election worker.

There has been no public by Kanye West or any spokesperson regarding the incident as of this writing.