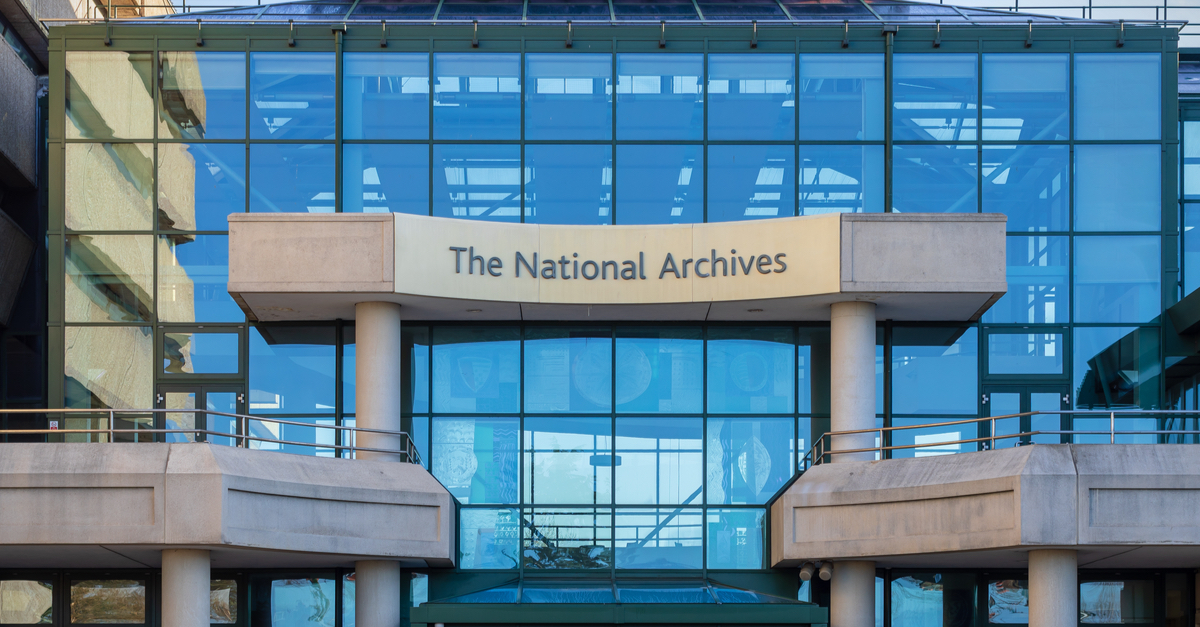 The following article, More Trouble for Mark Meadows After Nat’l Archives’ Latest Claim, was first published on Flag And Cross.

This week has seen seen former Trump Chief of Staff Mark Meadows in the hot seat, (on more than one occasion), and it appears as though we’re only getting started with the messy stuff.

Meadows, who has been subpoenaed by the select committee investigating January 6th, has made it very clear that the issue of executive privilege will need to be properly adjudicated before he can do any more work with the group.  This, in turn, prompted a referral for a contempt charge by the committee, which then saw Meadows sue the legislative body and several of its individual members.

Now, in the latest twist to this already tawdry tale, the National Archives is chiming in with some strange allegations about Meadows.

Mark Meadows and the National Archives are in talks over potential records he did “not properly” turn over from his personal phone and email account, the presidential record-keeping agency confirmed Thursday.

“NARA is working with counsel to Mark Meadows to obtain any Presidential records that were not properly copied or forwarded into his official account,” a NARA spokesperson said in a statement to POLITICO.

A source close to former President Donald Trump’s ex-chief of staff confirmed that Meadows is working with the National Archives to turn over any documents that he was supposed to provide upon the end of Trump’s term.

Meadows and his team appeared unperturbed by the development.

“Not worried about it at all,” the source said, speaking candidly on condition of anonymity. “All necessary and appropriate steps either were or are being taken.”

The January 6th committee has been working feverishly of late, knowing full well that their endeavor is likely to be unceremoniously axed by Congress should the predicted “red wave” crash into the Capitol during the 2022 midterms.