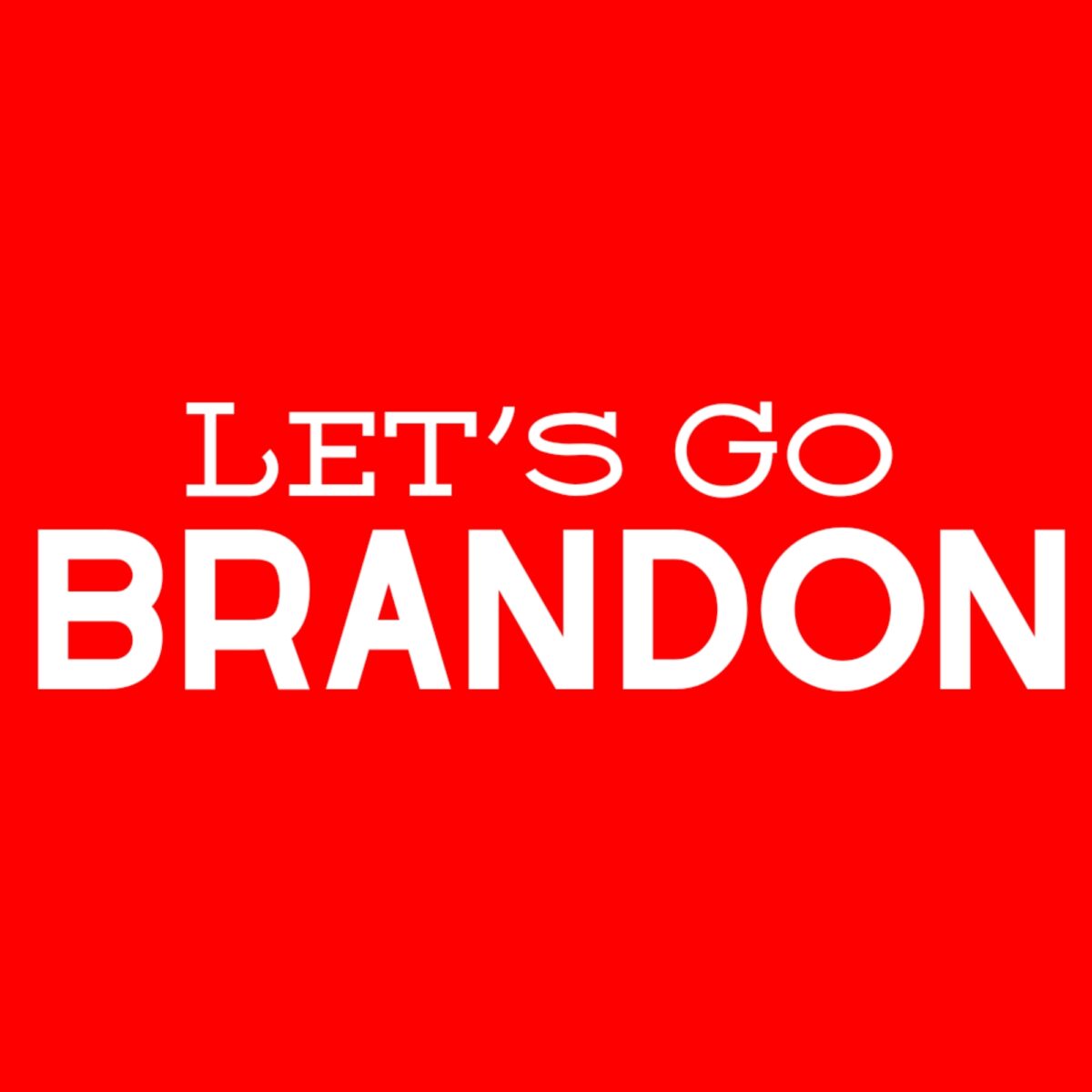 The following article, Man Wins Christmas Boat Contest, But His 1st-Place Finish Is Stripped Over His Display Containing ‘Let’s Go Brandon’ Message, was first published on Flag And Cross.

Amid fears that someone, somewhere, somehow might be offended that a boat mocking President Joe Biden was awarded first place in the annual Yorktown Lighted Boat Parade, parade organizers have taken away the prize.

The annual Christmas event in Virginia took place Saturday along the York River, and first place went to Bill Berger for a boat that was lit stem to stern and topped with a finishing touch that would cause it to be branded too hot of a potato for such a prestigious event, according to WTKR-TV.

So what was Berger’s sin? The boat bore the initials “FJB,” as well as the words “Lets go Brandon.” The latter became a mocking call against Biden after a reporter used the phrase to tell viewers of a NASCAR event that the words were chanted by an adoring crowd, when, in reality, they were saying “f— Joe Biden.”

Changes are coming to the Yorktown Lighted Boat Parade after the “Let’s go, Brandon” controversy. https://t.co/jZaMBBxS7Q

After several people expressed concern about the messaging, WTKR reported, Walt Akers — a member of the board of directors for The Yorktown Foundation — issued a statement apologizing that the best boat had won.

“On December 4th, 2021, several members of the Foundation’s Board of Directors were made aware that a boat with an overt political message had participated in the Yorktown Lighted Boat Parade, and that the judges had awarded it first place. In discussions with the event organizers, they explained that they were equally perplexed that the boat had won and they took immediate corrective actions,” the statement said.

“The event organizers immediately notified the judges that the boat would be disqualified because its political statements were at odds with the mission of the Foundation, and the second-place boat would be advanced to the winning position.

“While we recognize that political divisiveness is a factor in our daily discourse, we DO NOT want it to negatively impact anyone’s enjoyment of our community events. We regret that this incident occurred, and we will work to avoid such events in the future,” the statement concluded.

Akers later sought cover by saying that as a 501(c)(3) nonprofit corporation, “We’re not allowed to have any political view that’s specifically eliminated by the IRS.”

Akers said the judges probably did not get the political reference.

“It was very well lit, it was a beautiful boat,” Akers said. “The guy did a great display. If it wasn’t just for this political issue, I think the guy would have had a very good chance. The crowd was very responsive to it, and I think it’s possible the judges may have responded to the crowd activity.”

How embarrassing that this boat won 1st place in the Yorktown Lighted Boat Parade! Shameful and inappropriate regardless of one’s political views, esp after beginning the event with prayer. What are we teaching our children? @YorkCountyVAGov @VisitYorktown pic.twitter.com/CXzBUa2zyn

Again…Politicians stripping away what citizens vote for.

Whatever the Yorktown Foundation is, it should be boycotted. Never support anyone who censors patriots for standing up to the Biden Regime.https://t.co/MiaxBzEGL2

Berger, who was captain of the boat, was not pleased to have his “Best in Show” honor taken away.

“When we left, we were declared the winner,” he said, according to WTKR. “Forty-eight hours later it was stripped from us, and I think it’s from pressure.”

Berger said he was up front about what the boat would say when he filed his entry papers.

“I think our message got across,” he said.

That message, Berger said, was simple.

“We have a horrible president,” he said. “Is it inappropriate? In today’s world, I don’t think so.”

Berger said the backlash that his boat and all connected with it have suffered is far beyond what should happen for what he likened to a “Saturday Night Live” skit.

“What I regret right now is the attacks,” he said. “The attacks from the Internet people to the people on my boat. These people want to say that I did all this bad stuff on this parade, but then they aren’t going to stand by them, and they attack my people with threats. I’ve got my people, my crew getting threats now.”

“I’ve had people telling me they hope my boat sinks. That’s like telling somebody that I hope their house burns down. They don’t understand the investment in that boat. I think those kinds of attacks are unnecessary.”