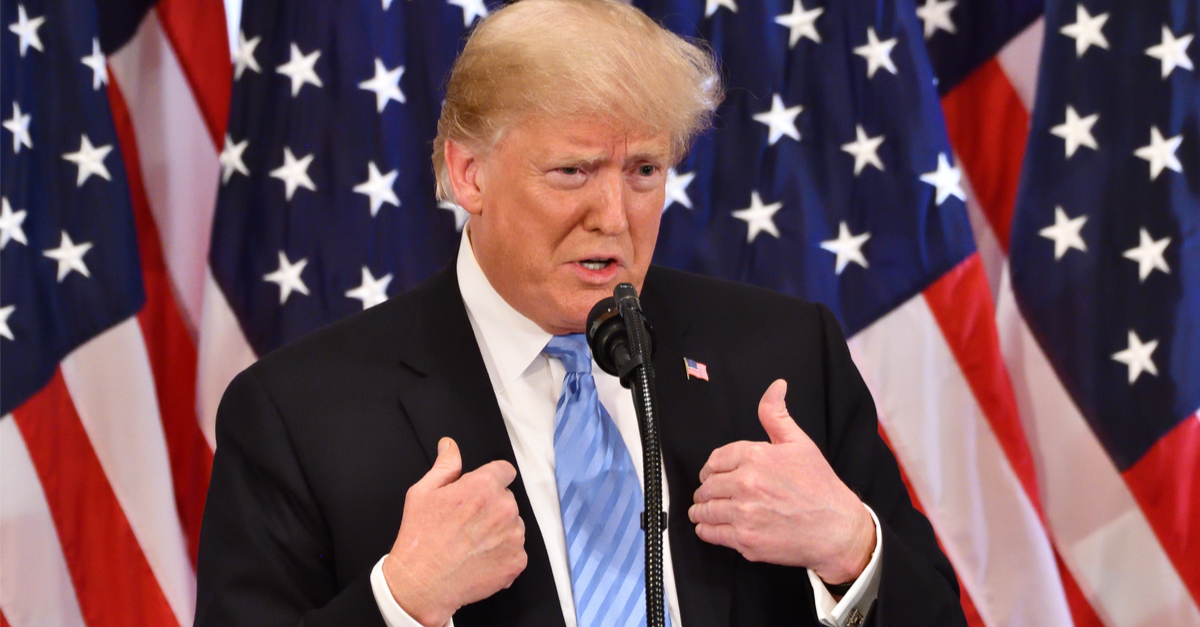 The following article, J6 Committee Wins Another Court Battle Against Donald Trump, was first published on Flag And Cross.

Despite the previous adjudication of the charge of “incitement” at the hands of the Senate, it appears as though Nancy Pelosi and her fellow Democrats are still very much in pursuit of their own verdict, and they are using the January 6th select committee to do so.

The group is seeking a “do-over” of Donald Trump’s second impeachment trial, this time with their own paws on the levers of justice.  Trump, as expected, has rebuked the committee at every turn, leading to more than a few looming legal battles.

This week, the January 6th committee proved victorious in at least one of these subpoena skirmishes.

The three-judge panel of the U.S. Court of Appeals for the District of Columbia Circuit ruled that “there is a unique legislative need for these documents and that they are directly relevant to the Committee’s inquiry into an attack on the Legislative Branch and its constitutional role in the peaceful transfer of power.”

Trump sued the select committee and the National Archives to prevent the White House from turning over records related to the Jan. 6 attack, claiming executive privilege, but President Biden, as the current office holder, has so far waived those executive privilege claims for documents relevant to the select committee’s investigation. Last month, a federal judge in Washington, D.C., ruled that Biden’s authority in this matter supersedes Trump’s.

The language used by the court was unmistakable.

“Former President Trump has provided no basis for this court to override President Biden’s judgment and the agreement and accommodations worked out between the Political Branches over these documents,” the appeals court concluded in its ruling Thursday.

The news comes as a number of former Trump aides continue to argue that the issue of executive privilege has not yet been properly ruled on – a tactic that has been met with stiff resistance from the committee and the Justice Department.