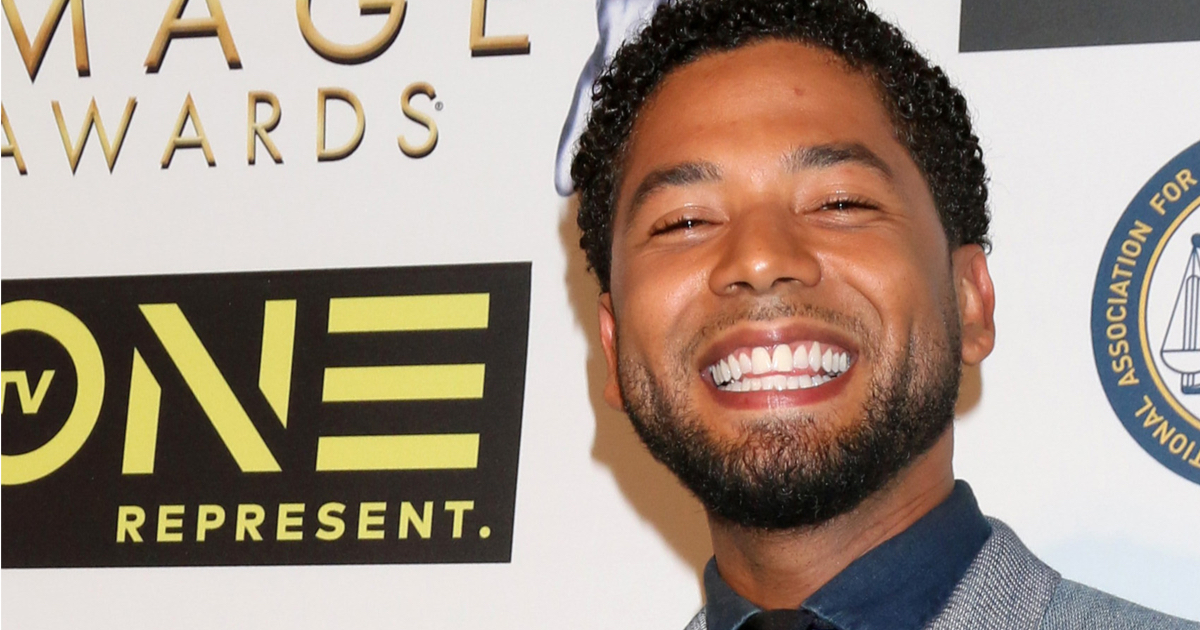 The following article, CNN and Others Bend Over Backwards to Soften Smollett Verdict, was first published on Flag And Cross.

It should go without saying, but, apparently it doesn’t:  The only thing worse than a hate crime is faking one for money.

This is not a very difficult concept to understand.  The idea of using hate, that vile and un-American filth, for your own personal gain isn’t just gauche, but completely unconscionable.

And that is why the world is so very frustrated and angry with Jussie Smollett, who this week was found guilty of reporting a false hate crime against himself after paying two brothers to attack him while pretending to be Trump supporters.   Smollett believed that there was value to this sort of victimhood, and was looking for a larger payday in Hollywood.

Even after his guilty verdicts, however, it appeared as though some in the mainstream media were willing to whitewash the entire situation with their verbiage.

Despite the guilty verdict, CNN and MSNBC both downplayed the case or managed to place blame on conservatives.

Plastered on CNN’s website was the softened headline, “Jussie Smollett guilty on some charges.” Many mocked the inclusion of the word “some,” but the liberal network wasn’t finished with its bizarre coverage of the verdict.

CNN pundit Brian Stelter’s media newsletter “Reliable Sources,” oddly led with criticism of conservative media for pointing out that many liberal news organizations fell for Smollett’s hoax. Instead of scolding reporters and analysts who bought Smollett’s story in the first place, CNN’s media industry newsletter frowned upon the organizations who did hold the liberal media accountable.

MSNBC found room on its website to declare Smollett’s conviction “will be used by Trump supporters to prove Democrats wrongly label them villains.”

MSNBC opinion columnist Zach Stafford mentioned in the first paragraph that “it doesn’t matter” if Smollett was actually innocent and is being wrongly punished because legitimate victims of hate crimes will feel the consequences either way.

We’re not exactly sure where “defending a hate hoaxer” falls in the requiem of moral ambiguity, but it’s not likely in one of the more virtuous ends of that spectrum.

Continue reading: CNN and Others Bend Over Backwards to Soften Smollett Verdict ...